U.S. Chamber of Commerce Foundation / The Resilience Revolution: How 100 Resilient Cities is Partnering with Business to Increase their Reach

The Resilience Revolution: How 100 Resilient Cities is Partnering with Business to Increase their Reach 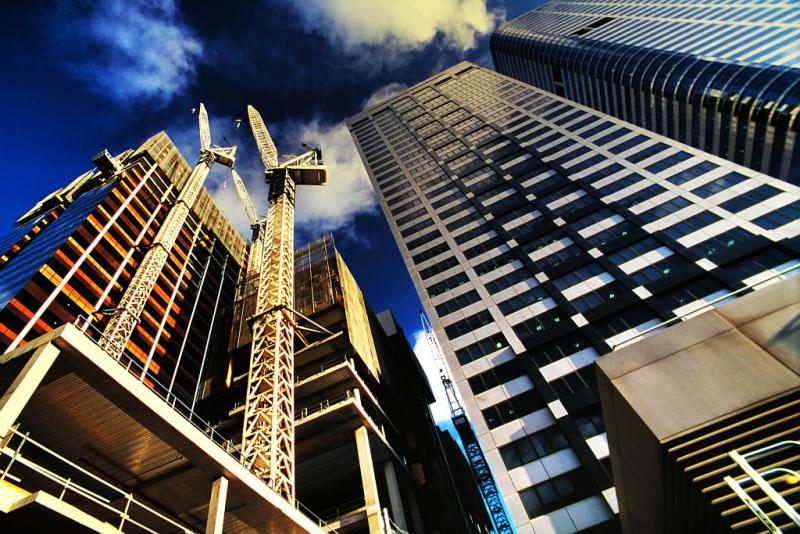 What do Boston, Massachusetts; Phnom Penh, Cambodia; Amman, Jordan; and Athens, Greece all have in common? At first, it may not seem like much, but in December 2014, they, along with 31 other cities around the globe, were added to the Rockefeller Foundation’s 100 Resilient Cities program, 100RC for short. These recent additions are following in the footsteps of the first 32 cities pioneered by the program in December of 2013, bringing the total cities involved to 67.

So what exactly is a “Resilient City” you may ask?

Each selected city receives support to hire a Chief Resilience Officer, develop a resilience plan, access a platform of services to implement their strategy, and connect with other Network members to “advance the larger discussion of urban resilience.”

Adding onto the incredible work completed to date, on January 15th, 100 Resilient Cities announced a new “Platform Partner” partnership with Microsoft Corporation to establish cybersecurity strategies throughout the 100RC city network. Microsoft is introducing Microsoft CityNext to 100RC with an aim to increase cities’ productivity and efficiency with the use of their premiere cybersecurity technology. Not only will CityNext help city leaders to identify vulnerabilities, but it will also help to plan against cyber threats in the future.

“By partnering with an industry leader such as Microsoft, we are helping our cities build resilience so they can serve their citizens better in both good times and bad, and more ably address the challenges they face in a 21st century world,” said Michael Berkowitz, CEO of 100 Resilient Cities.

The business community will no doubt play an important role in the development of resiliency—we’ll stay tuned to see the progress anticipated in these 35 new cities!