Uncage and Grow the American Economy 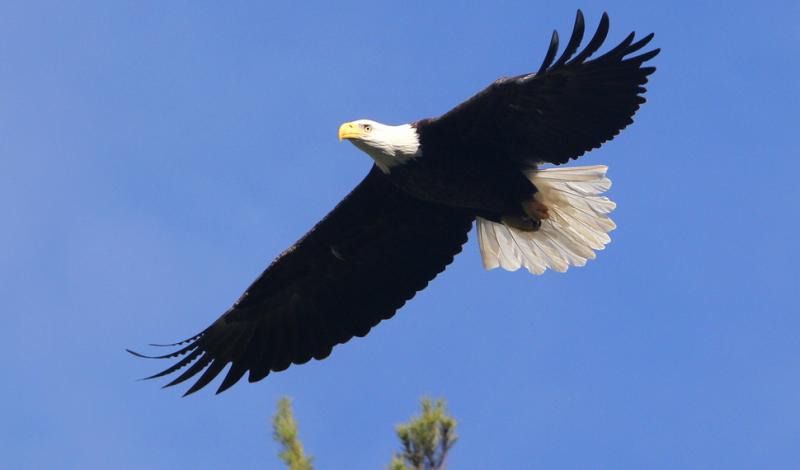 The political fights of the last decade have distracted us from what should be, in my view, the central issue of our policy debates—reviving economic growth. First quarter 2015 growth of just 0.2% comes on the heels of a lackluster 2014, when the economy grew just 2.4%. The financial crisis surely took its toll, but for how long can we blame a seven-year-old event, while millions of Americans are denied the opportunities that attend a faster growing economy?

There are many excuses for the first quarter reading. Yes, it was cold. Yes, there might be some statistical aberration—first quarter growth has been conspicuously low for the last few years. But this is not a single-quarter problem. Over the last nine full years, the economy has not achieved 3% growth. 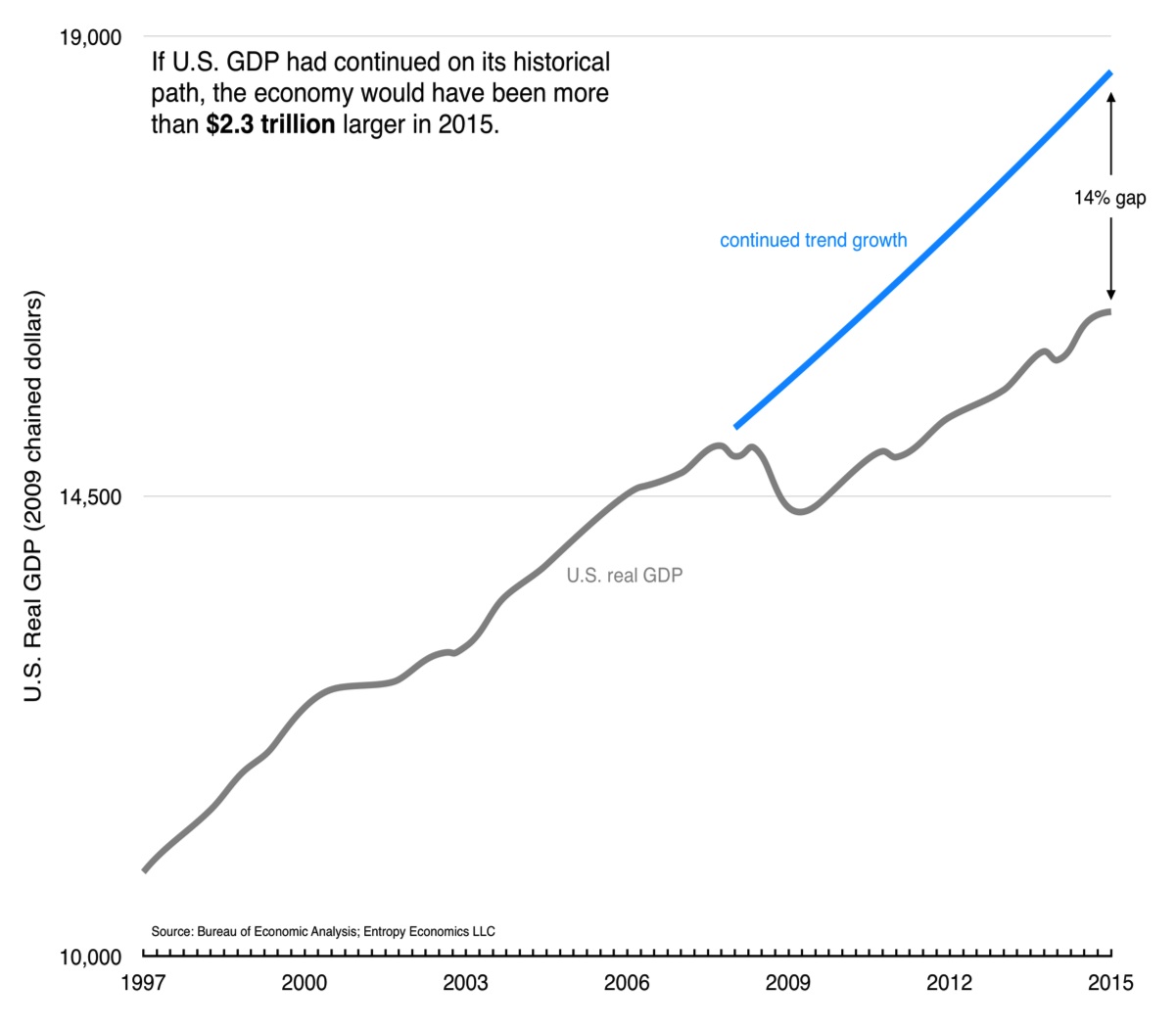 The stock market has recovered nicely, but middle-class Americans and small businesses are struggling with the anxieties of slower growth. If, after the last recession, the U.S. had kept moving ahead at its historical 3% growth rate, the American economy would be $2.3 trillion larger today. (The Congressional Budget Office, using a slightly more conservative analysis, says the economy would be $1.7 trillion larger—still an astounding shortfall.) No, 3% growth is not a law of nature. It is no guarantee. But the failure to clear away self-defeating policies is simply unacceptable.

It’s hard to look at Baltimore, the site of recent unrest, and not imagine that with a more robust economy there would be many more jobs and much more reason for long--term hope. Growth doesn’t solve everything, but it sure helps.

Many policy analysts and political leaders who have been sympathetic to a true growth agenda seem to have thrown in the towel. Instead of outlining an aggressive agenda for robust growth, they appear to have surrendered to the New Normal. The argument, it seems, is that if 2-2.5% growth is the best America can achieve, then let’s at least divide up the slower growing pie to our liking. It is a pragmatic outlook. But it presumes the New Normalizers and Secular Stagnationists are correct—that American innovation is over and that challenging demographics and global savings patterns will thus govern the outlook.

John Taylor of Stanford is having none of it. “A sharp acceleration in growth is a real possibility in the U.S. if policy makers take the necessary steps,” writes Taylor.

With 2.5% productivity growth added to 2% employment growth, economic growth would be 4.5%. That is far above the forecasts of most economists who have written off the pro-growth policies suggested here. This growth rate could be sustained for several catch-up years before leveling out to a 3% longer run growth path.

The U.S. economy is not a turtle, but a caged eagle ready to soar if released from the captivity of bad government policy. By putting the right policies in place—particularly personal and business tax reform with marginal rate cuts—the U.S. can turn the economy around quickly.

Read more about the importance of more economic growth in The Growth Imperative: How Slow Growth Threatens Our Future and the American Dream. Go to uschamberfoundation.org/growth