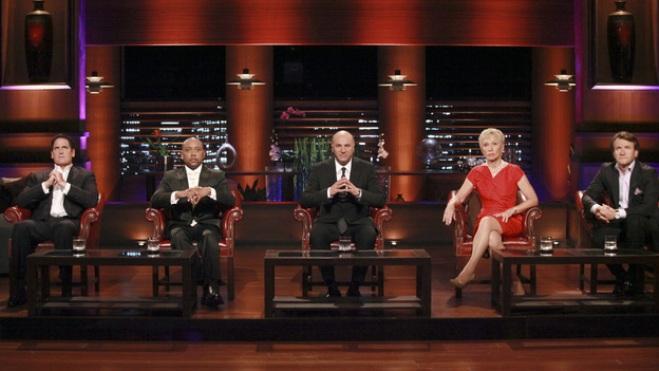 This article was written by special guest, Kara Ohngren Prior. The full article is on YoungEntrepreneur.com.

Now here’s a way to boost youth employment: Help them start up.

At the Young Entrepreneurs Academy, or YEA, middle and high school students in certain parts of the country can participate in a nine-month-long afterschool program that attempts to guide them through the process of starting a business — from developing a business plan and pitching investors to obtaining funding and building a website.

“Our mission is to teach students across the country how to make a job, not just take a job,” says Allison Osborn, director of student and community engagement at the Rochester, N.Y.-based charitable organization. “We believe that helping young people learn to identify and cultivate their passions and skills and then instilling them with the confidence that they can do these big things they dream about is the key to the future of our country.”

It would seem others agree. Not only did the U.S. Chamber of Commerce become a national sponsor and partner of the program last year, YEA is being adopted by communities nationwide. At present, there are 47 chapters in 17 states across the country. The organization also recently teamed up with ABC’s Shark Tank as it looks for younger entrepreneurs to appear on the show. Several YEA graduates have already been interviewed by the show’s producers, says Osborn.