U.S. Chamber of Commerce Foundation / Will the Startups of Tomorrow Flourish Like Those of the Past?
General Foundation
February 10, 2017

Will the Startups of Tomorrow Flourish Like Those of the Past? 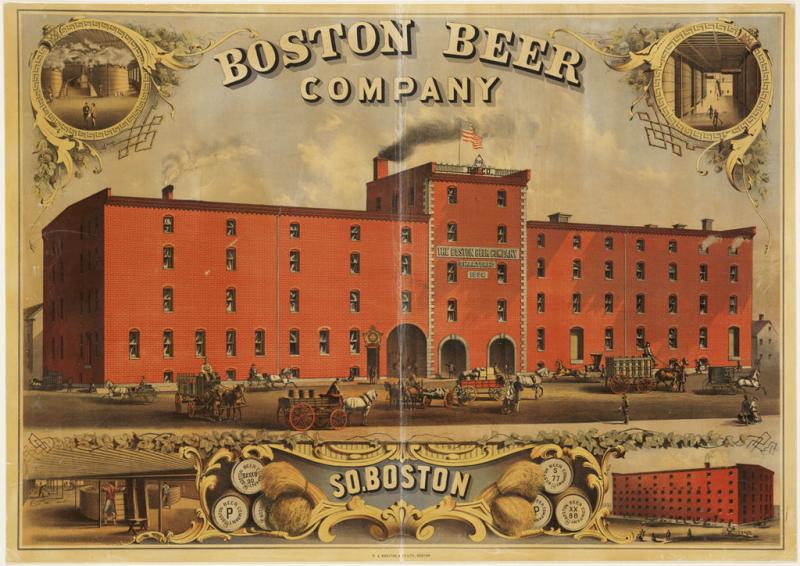 America’s economic dynamism depends on (1) small business growth and (2) startups scaling into larger firms. Yet we should ask whether tomorrow’s startups will have the same opportunities today’s firms have enjoyed. Over the next three blog posts, we will explore this question through the lens of American entrepreneurs and Washington policymakers.

For 150 years and five generations, the eldest Koch son was a brewer. But Jim Koch tried to buck that trend. After graduating from Harvard University, he began working towards his JD/MBA only to drop out soon afterwards. Jim then joined a program called Outward Bound, and eventually took a job at Boston Consulting Group. But, once again, he dropped out.

Jim Koch realized that if he didn’t want to do be doing something for the rest of his life, he shouldn’t be doing it today. So Jim did the only other thing he knew to do: he became a brewer. In 1984, Jim Koch and Rhonda Kallman founded the Boston Beer Company.

Koch took his great-great-grandfather’s recipe and brewed his first beer, calling it Samuel Adams Boston Lager. In naming his beer after a founding father, Koch wanted to start his own revolution, a beer revolution. Six weeks later, Koch’s lager won the title of “best beer in America” at the Great American Beer Festival. Sales reached $1 million in 5 months. Even with this success, the beer startup stayed lean, not expensing office space or even a telephone; Boston Beer Company focusing on making and selling a good product.

Koch saw an untapped market for high quality beer. Where there had once been 4,000 breweries operating in America at the turn of the 20th century, there were just 50 in operation by the 1980s. Beer connoisseurs were importing beer from Europe, but even that supply had a lower quality and shorter shelf life than the typical continental brew.  Koch wasn’t trying to compete with the big beermakers, but to sell the sort of beer that just wasn’t made in America anymore.

To fund its growth and reward investors, Boston Beer Company considered going public. However, rather than selling shares, Jim Koch sold beer. Six-packs of Samuel Adams soon came with coupons to buy 33 shares at $15 a share (for a total of $495). In response, Boston Beer Company received 130,000 checks in the mail, raising $65 million. Only after their consumers had a chance to invest did Boston Beer go public on the New York Stock Exchange (NYSE) with the ticker SAM.

Today, Boston Beer Company employees over 1,400 employees and is the largest craft brewer in the country. Koch and his startup ignited the craft beer movement and today the nation’s fifth largest brewery, by production volume, is worth over $2 billion. There are now well over 4,000 craft breweries in operation as of last year. For Koch and his brewery, this is only the beginning. They are still shooting for their vision of making Sam Adams the most respected beer in America.

Boston Beer Company’s rise is a great feat of American entrepreneurship. Unfortunately, it is all too rare among today’s startups. Entrepreneurs face a difficult environment in today’s economy. Not only has startup formation been on a three decade decline, but the ability of these firms to scale successfully has withered too. So how can entrepreneurship rebound in similar fashion to America’s breweries? And what can startups, corporations, governments, and communities do to encourage entrepreneurship and startups growing into large firms?