7 Ways the Government Can Improve its Open Data Policies 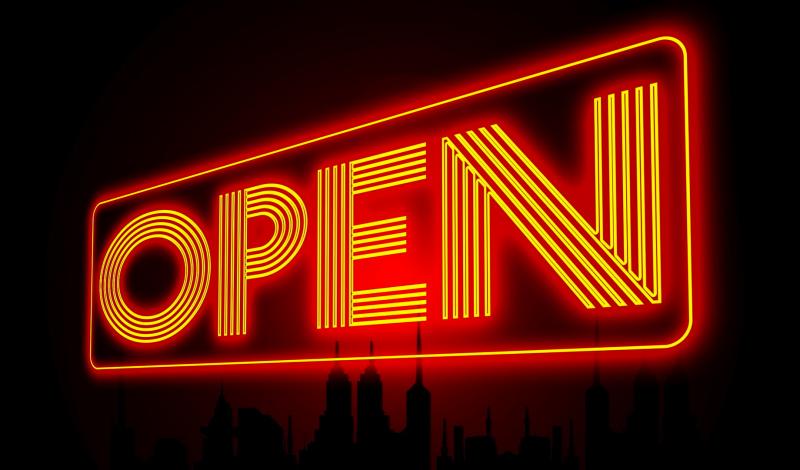 The process of making government data easily available to the public is likely to be long and complicated. Yet it is tremendously important.

A recent survey by GovLab identified over 500 private businesses that depend on government data for their business success. Many more are expected in the future. These businesses are likely to add a great deal of social value merely by taking something that the government already collects and making it more accessible, combining it with other data, and/or using it to make better decisions on problems ranging from air traffic control, farm production, plant location, and export opportunities. Efforts to increase data transparency also provide the Administration with a welcome contrast to the unmonitored and sometimes illegal data practices of the intelligence and law-enforcement agencies. 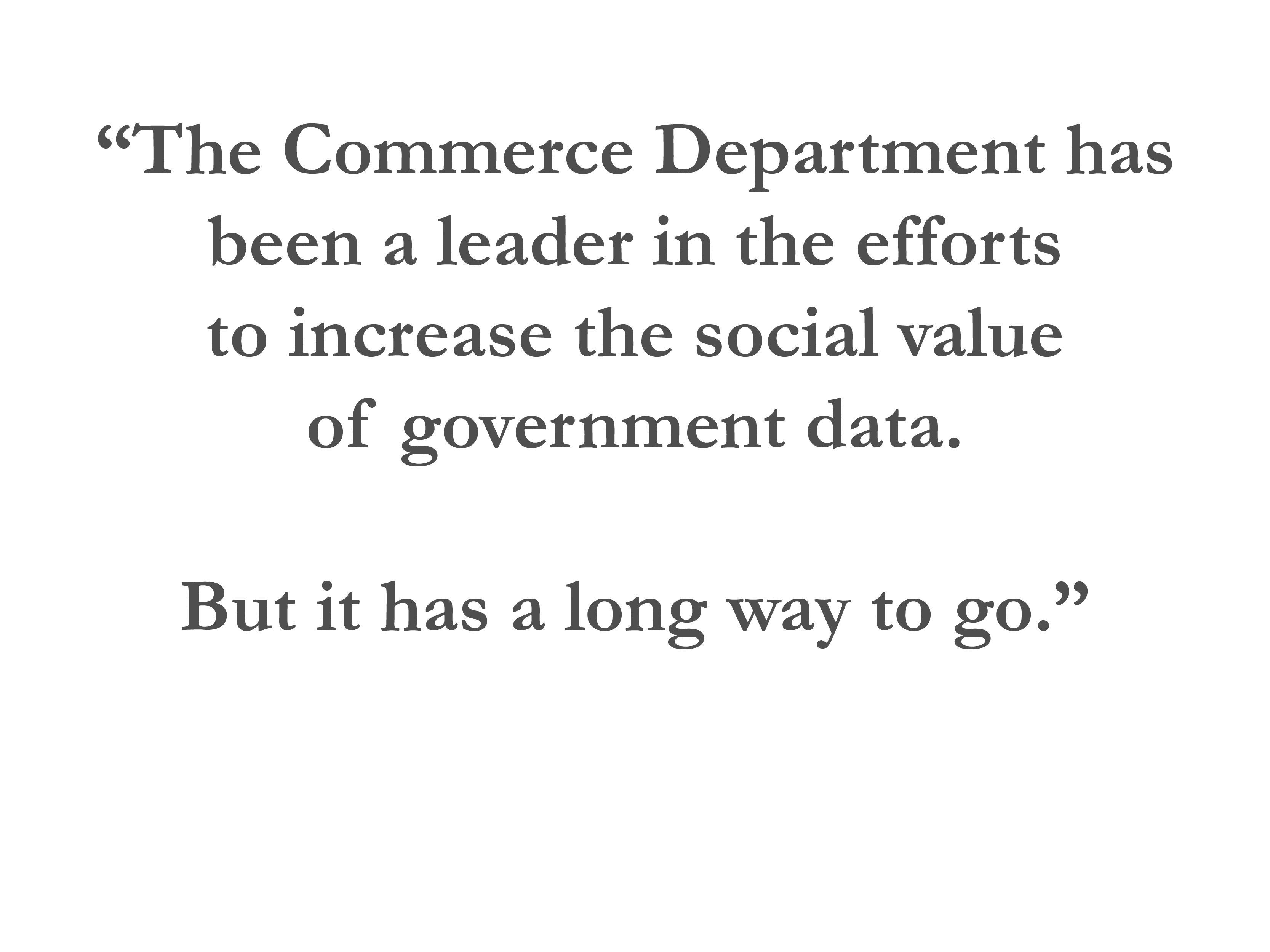 An Executive Order issued May 9, 2013 and a series of follow-up memoranda by the White House and the Office of Management and Budget require agencies to collect and present information in a way that supports its later use and dissemination. As a first step toward increasing the public value of government information the Department of Commerce held an Open Data Roundtable with 21 private companies and 4 non-profits to explore ways to increase the value of open data. It was perhaps natural that Commerce should take the lead.

The Department of Agriculture held a similar event on August 1, 2014) in this effort since it oversees a number of major data agencies including the Census, the Patents and Trademarks Office (PTO), the Bureau of Economic Analysis, and the National Oceanic and Atmospheric Administration. Its current Secretary is also a former private company CEO well attuned to the needs of the business community.

Earlier this month GovLab released a summary of this event and follow up actions. GovLab identified seven key areas where government data policies could be improved:

Working with GovLabs, the Commerce Department has been a leader in the efforts to increase the social value of government data. But it has a long way to go. Other agencies also need to be equally determined to respond to the recommendations listed above. Finally, the Administration needs to realize that, in order to be credible, its efforts to address public concerns about openness, privacy and the use of government data m apply equally to all agencies, not just some.