An Angel Investor's Perspective on Innovation That Matters

The Innovation That Matters 2016 (ITM) report examines the cities best poised to take advantage of the digital economy. It is the product of a partnership between the U.S. Chamber of Commerce Foundation, the U.S. Chamber’s FreeEnterprise.com, and startup incubator 1776. 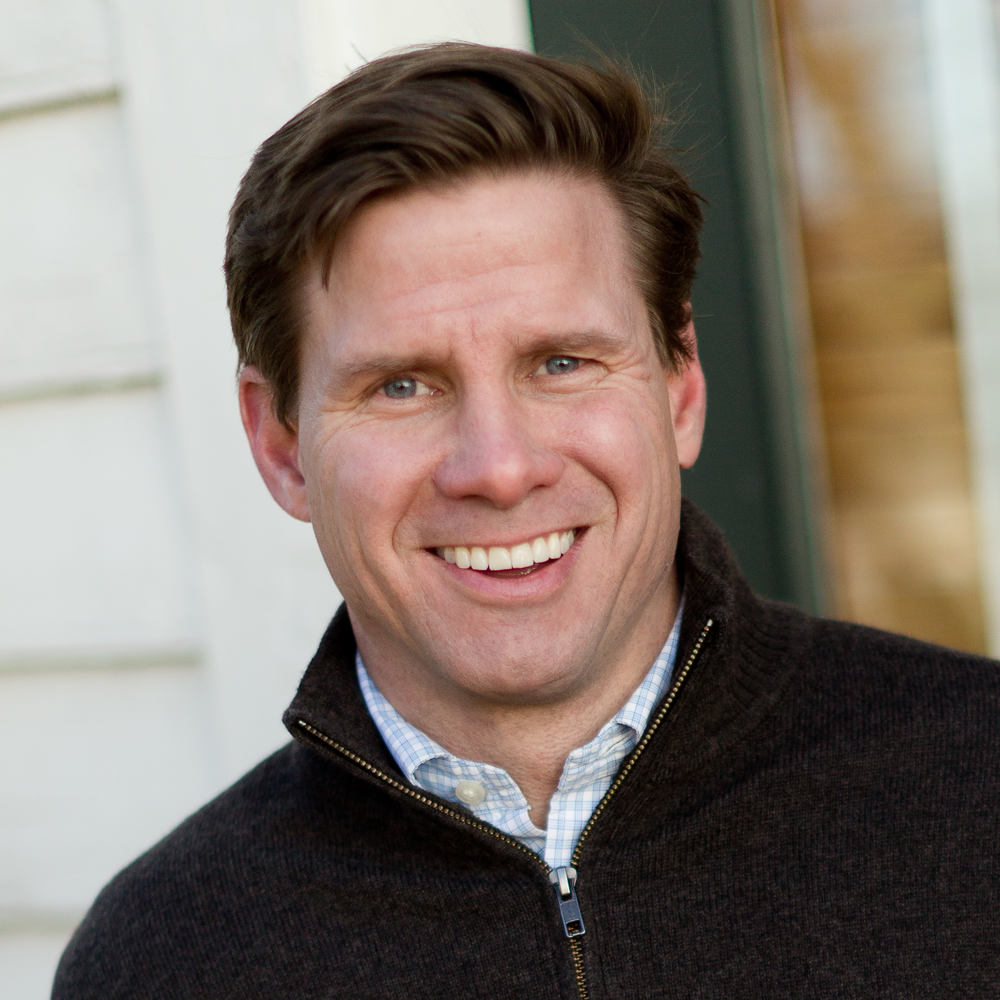 We sat down with Pete Snyder, CEO of Disruptor Capital – an angel capital investment firm that funds disruptive technologies, ideas, and entrepreneurs – to get his take on the ITM report. Before starting Disruptor Capital, Pete was founder and CEO of New Media Strategies, the world’s first social media marketing agency. He has been named a “Tech Titan” by Washingtonian Magazine, and a “Disruptor We Admire” by Smart CEO Magazine. Here’s what Pete has to say on cities’ readiness for the inevitable shift to a digital economy.

Q.     Looking at this report from your perspective as an angel investor, what stood out to you most?  Were you surprised to see any of these cities on the list of top startup locations?

The ITM 2016 study is an invaluable resource for investors. More often than not when you are considering an early stage investment, you are betting on the individual as much or even more than you are betting on the idea. Companies are driven by individuals – and individuals die or thrive depending on their environment. This report is the single best breakdown of the factors that contribute or detract to a winning “startup” environment that I've ever seen.

As far as surprises, it was terrific to see long-overlooked cities like San Diego and Raleigh-Durham rising to the top. You don't have to be in the Bay Area or Boston to live the successful startup dream!

Q.     In city after city we heard from entrepreneurs about the importance of connecting people together and of the culture they live in. What’s your take on the role of social capital and culture in building a startup economy?

Ideas that become startups that then turn into true economic engines touch a lot of people along the way. Those ideas are fostered and shaped by founders, then investors, and later then by management teams, clients and customers. That is why having the right environment early on is so important to a startup's success. Founders need mentors and folks in the community who have been there and done that and can help shepherd the next generation of entrepreneurs along. I didn't grow up wanting to be a businessman or an entrepreneur. I was creative and had ideas – but didn't know I was entrepreneurial. Folks like Jim Kimsey, Steve Case, Ted Leonsis, and Mario Morino paved the way in the Northern Virginia and DC region, and if it hadn’t been for that tremendous entrepreneurial ecosystem, I never would have jumped into the startup waters. That kind of ecosystem of encouragement and advice is so critically important to creating an environment that people flock to so they can pursue their dreams.

Q.     This report finds that health tech is growing faster than any of the other bellwethers of the future digital economy, such as education, energy, and urban tech. How does this track with what you are seeing at Disruptor Capital?

We see a lot of opportunities in the health tech space. One of our portfolio companies, Pascal Metrics, is a leader in using data analytics to make hospitals safer and reduce risk for patients. There is a true revolution going on in the healthcare industry and that is driven by aging Boomers who need it and maturing Millennials who now expect it.

"There is a true revolution going on in the healthcare industry and that is driven by aging Boomers who need it and maturing Millennials who now expect it."

Q.     The regions around Boston and Raleigh-Durham seem to benefit from the proximity of major universities. What’s your take on the role that higher ed institutions can play in building strong startup economies?

Higher education centers are breeding grounds for a skilled workforce. As I've said before, the best idea in the world can't survive the startup phase unless they have a sound management team and a smart workforce propelling it forward. I've dedicated a good amount of my philanthropic time and dollars to higher ed – so I understand both the good and the bad of the education status quo. Higher education must change. Successful colleges and universities can't simply be beacons of light on remote campuses that people must flock to – rather they need to take their ideas and knowledge and infect the community around them – and touch folks far, far away from their campus walls. Just look at the disproportionate influence tiny Liberty University in remote Lynchburg, Virginia is having on hundreds of thousands of individuals thanks to online learning. If you care to educate and inspire, the entire world should be your marketplace.

Q.     Many cities that once dominated legacy industries haven’t been able to make the transition to the digital economy.  For example, Houston has long been considered a leader in construction but lags behind in developing smart-city technologies. Do you believe it’s hard for cities to make this legacy-to-digital transition?

It’s hard for anyone to make the transition from legacy to digital unless they really commit. For government, nothing shows your values better than your budget. The bottom line on digital is that you are eventually going to have to fully commit – better to do it now when it can mean a real competitive advantage to your region than to wait until later when you are spending tens of millions, if not billions of dollars, just to play catch-up.

Q.     There’s a line in the ITM  2016 report in which the author says that everyone wants their city to be a better place for innovation, but few people in a city can articulate what “better” actually looks like. What does “better” look like to you and the companies you invest in?

A “better” place for innovation for me is all about the 2 Ps: People and Policy. Human beings are the ones who create, build, and sell ideas and innovation. So, I always want to make sure any portfolio company of mine has access to the best possible people to fuel their growth. And the second P, policy is far too often overlooked. But, the wrong policy in a city can crush innovation and entrepreneurship. Like it or not, if you are going to grow and work to make a profit, government is going to play a role in the overall outcome of your business.  It’s true.  Just look at the list of “winning cities” in this study.

Texas for the past several years has been named as the “Best State for Business” by CNBC thanks to its pro-growth and pro-business policies, so little wonder that Dallas ranks #1 and Houston ranks #2 in the ITM study on “regulatory environment.” That said, I have no doubt that Austin would give the Bay Area and Boston a real run for their money at the top of this list if it had a regulatory environment that was in-line with the pro-business climate of the rest of Texas. I mean, Austin’s City Council just shut down Uber from operating there. That sends a chilling message to innovators. Same is true of Atlanta. Georgia is one of the real economic engines in our country and by and large has a stellar regulatory environment for growth, but corruption and failed Big Government policies are holding the self-proclaimed “Capital of The South” back from attracting more startups and investment. People and policy can both make or break startups.