The Best Places for Women-Owned Businesses 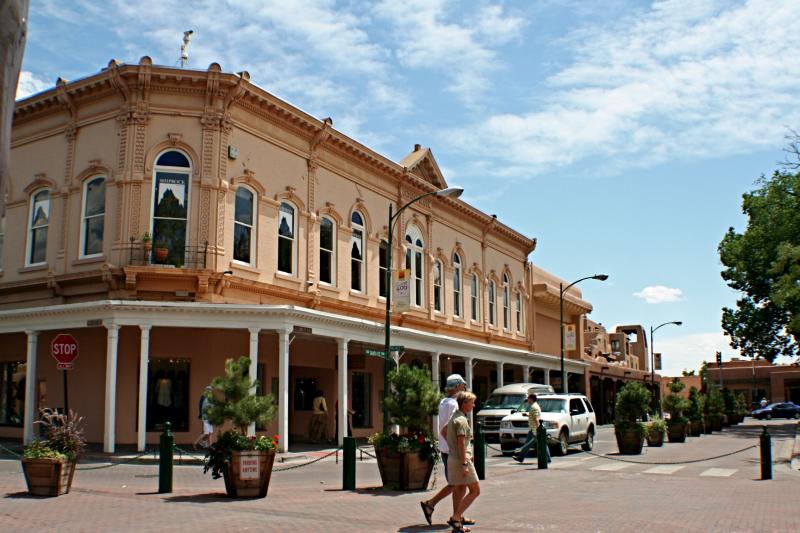 This article originally appeared on NerdWallet.com. It is re-published here with permission.

Entrepreneur Elisabeth Saucier started Zaza Raw in 2011, after learning her children are allergic to gluten, soy and dairy. A trained chef, she had been cooking raw meals for her kids at home in Boulder, Colorado, and wanted to see if there was a commercial demand for the raw desserts her children loved.

Now, about 200 stores nationwide sell her raw, vegan, gluten-free and soy-free cheesecakes, brownies and chocolate ganache, including some Whole Foods Market locations. To keep up with demand, she employs four people who work in her kitchen and is looking to hire at least one more to help her manage the business.

“Being in Boulder, there’re so many food companies here,” she says. “It’s the best place to be.”

Saucier is taking her business to the next level as one of the first participants of MergeLane, a new 12-week accelerator program for companies run by women. MergeLane, also based in Boulder, invested $20,000 in all eight participating companies, including Zaza Raw. Saucier will have the opportunity to pitch to other investors at the program’s demo day in late April.

The biggest thing Saucier has learned from the accelerator so far? “Be more confident,” she says. Although Saucier still hopes to expand her business, the mentors and speakers she’s worked with have helped her appreciate how far Zaza Raw has come since its humble beginnings in her home kitchen.

“You never see yourself how other people see you,” she says.

Saucier’s is one of an estimated 9.1 million women-owned businesses in the U.S. that produce more than $1.4 trillion in revenues, according to the 2014 State of Women-Owned Businesses Report, commissioned by American Express OPEN.

To understand where women business owners can have the most success, NerdWallet analyzed 289 metropolitan areas in the U.S. with 10,000 or more businesses that range in size from sole proprietorships to larger businesses and companies. We used eight metrics to evaluate those places and focused on the following questions:

About 23 million of the 28 million total U.S. small businesses are one- or two-person enterprises that don’t typically have employees.

What is the business climate like? We considered the number of businesses per 100 people and the percentage of women with a bachelor’s degree or higher in each place.

Is the area’s economy strong? We evaluated the median income for women, balanced by median monthly housing costs to reflect the cost of living in each place. We also looked at the unemployment rate for each place.

California stands out. Four metro areas in the top 20 places on our list are in Northern California. These metro areas include Napa, San Francisco, San Jose, Oakland, Sunnyvale, Santa Clara, Hayward, Santa Cruz and Watsonville. These places have a high percentage of women-owned businesses, a high median income for women and a relatively large population of women with at least a bachelor’s degree.

See the interactive graphic for information on the top ten cities, and go to Nerdwallet.com for the full rankings and methodology.