Corporate Engagement will Be Critical to SDGs' Success 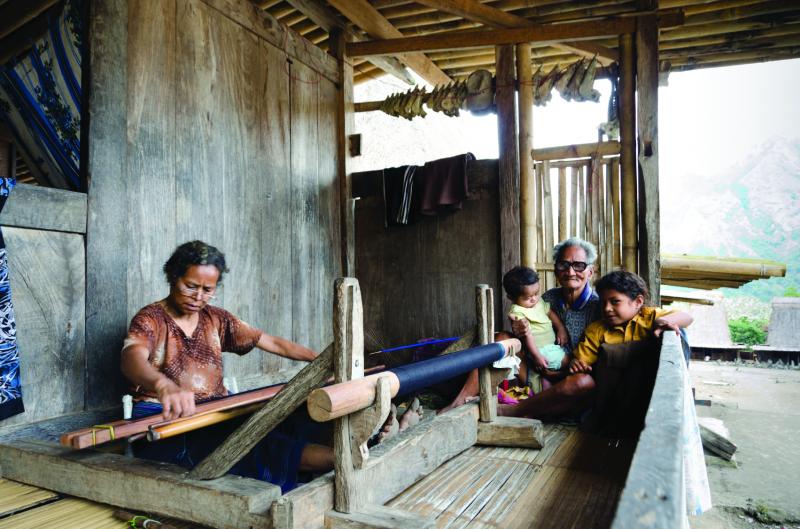 Tweet Facebook
See how the private sector's collaboration is indispensable when it comes to the UN Sustainable Development Goals.

[Editor's Note: Scott Jackson, President and CEO, Global Impact, will be speaking at Connect the Dots: How Businesses Solve Global Challenges Locally on October 5-7. Register here for the conference to learn more about how Global Impact is working with the private sector to ensure the success of the SDGs.]

Building upon the progress made by the Millennium Development Goals (MDGs), the United Nations recently finalized the Sustainable Development Goals (SDGs), an aggressive, but achievable group of objectives that, if attained, will make the world a much better place. The 17 goals seek to end poverty, ensure food security, make access to healthcare universal, protect the environment, and much more. However, the U.N. can’t go it alone—achieving these goals will take a coordinated effort from many groups, including the private sector. In fact, corporations will play a key role in this effort. So, why should a corporation care? And if they do, how can they get involved?

Unlike the MDGs, the SDGs function as a guide that U.N. member states will use to frame their policies from January 2016 through 2030. This means that members of the U.N.—that’s 193 countries out of a global 196—will be making these goals a priority for the next 15 years. And, unlike the MDGs (which were developed by a relatively small group), the U.N. conducted the largest consultation program of its kind to ensure that all countries and groups would be a part of creating the SDGs, including 11 issue-based and 83 national consultations, as well as door-to-door surveys. This means that member states have effectively contributed to the creation of the SDGs. Any group that doesn’t get on board quickly will be playing catch-up in the coming years.

The U.N. has shown its commitment to achieving large-scale buy-in on the SDGs in many ways. The first, most obviously, was the consultation program, but the U.N. has also launched several initiatives aimed at getting other groups involved, including the public, nonprofits and the private sector—the latter being the key player here. In fact, in conjunction with the U.N. Global Compact (whose mission is to help businesses commit to sustainability and take shared responsibility for achieving a better world), U.N. Secretary-General Ban Ki-moon is hosting a private sector forum in New York later this month to discuss with member of the private sector their role in implementing the SDGs.

This should matter to the private sector because, unlike the MDGs before them, the SDGs are more business-oriented. According to a U.N. report, “In addition to eliminating poverty, the new framework will need to address the drivers of change, such as economic growth, job creation, reduced inequality and innovation that makes better and more careful use of natural resources. Industry plays a prominent role in advancing all these drivers.”

Furthermore, the SDGs cannot succeed without investment from the private sector, as well as private philanthropy in general (corporations, foundations, individuals). The U.N. Conference on Trade and Development (UNCTAD) has estimated that, in order to be successful, the SDGs will require approximately $4 trillion in funding each year in the developing world alone. At the current level of funding from both the public and private sectors, there is still a funding gap of $2.5 trillion per year. We need to close this gap.

But, the private sector is much more than a financier in this effort—the sector can be a true source of change and innovation. The private sector can use its business practices in developing regions to spur sustainable economic growth, promote inclusive and sustainable industrialization, and champion peace and gender equality. All of these things, while being good for the world, are also good for business.

There are many ways the private sector can get involved, including aligning CSR strategies with the SDGs, encouraging skills-based volunteering for SDG progress among employees, including global causes in your workplace giving campaigns, and raising awareness of the SDGs and efforts to achieve them among staff and the public.

Achieving the SDGs would mean a safer, cleaner, more peaceful world. Success will require commitment, participation and coordination from all kinds of groups—government, NGOs, individuals and the private sector. While the next 15 years will bring challenges in our efforts, we can meet these goals. We are up to the challenge.