The city of Terneuzen is a major seaport and freshwater-scarce coastal area in the southwestern Netherlands, where competing water demands across agriculture, industry, and residences makes water management difficult. 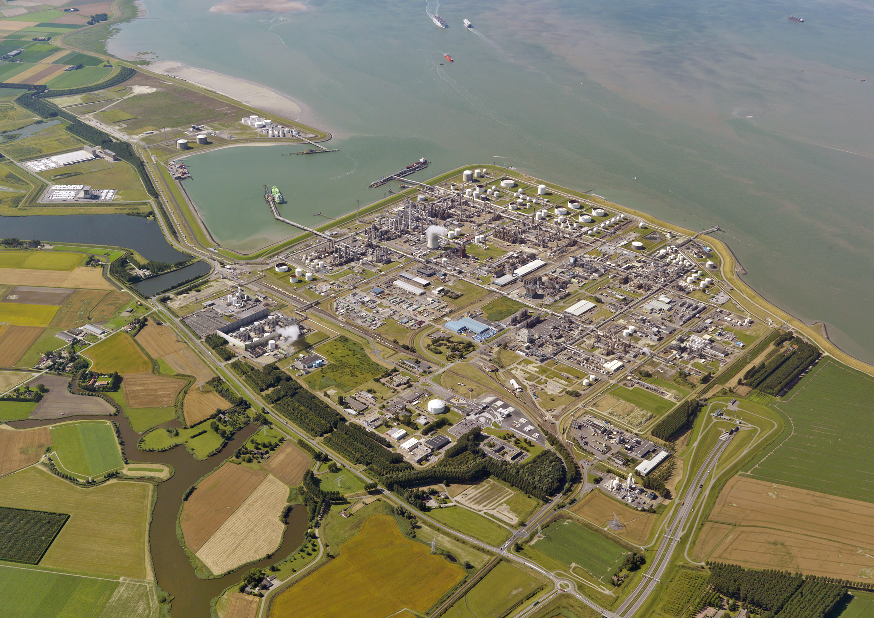 To help manage freshwater use and reuse, Dow Terneuzen, of The Dow Chemical Company, has partnered with the Water Board Scheldestromen, the City of Terneuzen, and water company Evides—which supplies drinking water and industrial water in the southwestern Netherlands—to create a public private approach in the early 1990s. The partnership includes recycling municipal and industrial water as well as producing demineralized water.

The largest chemical processing plant outside of the United States, Dow Terneuzen is the city’s largest employer, and the heaviest industrial water user. Through an innovative recycling program, Dow Terneuzen accepts wastewater each day from the city, has it purified by Evides, and uses it to generate steam and feed its manufacturing plants. By 2020, Dow Terneuzen hopes to entirely eliminate its reliance on remotely sourced freshwater and exclusively use water sourced from this regional water recycling program.

Through the wastewater recycling program, Dow reuses 30,000 cubic meters of wastewater each day from the city. In addition to lowering its reliance on scarce freshwater in the region and decreasing the need to remotely source freshwater, Dow Terneuzen has reduced its energy use by 95% when compared to the energy cost needed for conventional desalination of seawater. The energy reduction at Dow Terneuzen by reusing wastewater from the city is the equivalent of reducing carbon dioxide emissions by 60,000 tons each year.

Freshwater scarcity is an issue that neither government nor industry can solve separately. But together, with an integrated water management model such as the one in Terneuzen, water scarcity issues can be alleviated. The Terneuzen model demonstrates how public-private collaborations and partnerships will result in strong environmental and economic benefits.

[Editor's Note: This case study was featured in Achieving Energy and Water Security: Scalable Solutions from the Private Sector.]