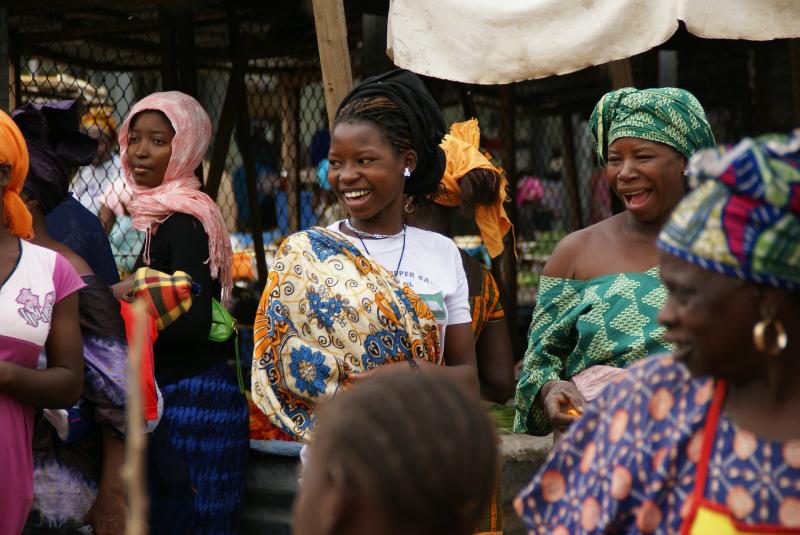 In Senegal, family planning use is among the lowest in the world. Shortages and stock-outs have made it difficult for women to rely on modern contraceptives as a reproductive health tool. And, according to Merck for Mothers, family planning is one of the most cost-effective ways to address maternal mortality and ensure women's economic empowerment.

Recognizing the importance of family planning, the Senegalese government set an ambitious goal to increase the percent of married women using a modern form of contraception from 12% to 27% between 2012 and the end of 2015.

Merck & Co., Inc, through its Merck for Mothers initiative, and the Bill & Melinda Gates Foundation are providing financial and technical support for national expansion of family planning resources. Under the Senegalese Ministry of Health and Social Action’s leadership and guidance, IntraHealth International is the local implementing partner.

Through the collaborative efforts of all stakeholders, many regions across the country now have access to consistent supplies of contraceptives. Shortages have fallen dramatically, and the country is also well on its way to achieving its goal of increasing the percentage of married women using the available contraceptives. The program has reached 2.6 million women so far, and 1,000 health facilities have been strengthened through the initiative.

The World Health Assembly in Geneva, Switzerland, the Global Leaders Council for Reproductive Health and the Aspen Institute honored Senegal, along with the Philippines and Uruguay, as winners of the 2015 Resolve Award. The award recognizes those countries that are delivering on a promise to create a path towards universal access to reproductive healthcare.

The award is truly a representation of the powerful ways public-private sector partnerships can have a positive impact on communities throughout the world. Learn more about Merck for Mothers, and its success in Senegal in a recent case study, published by Dr. Priya Agriwal.