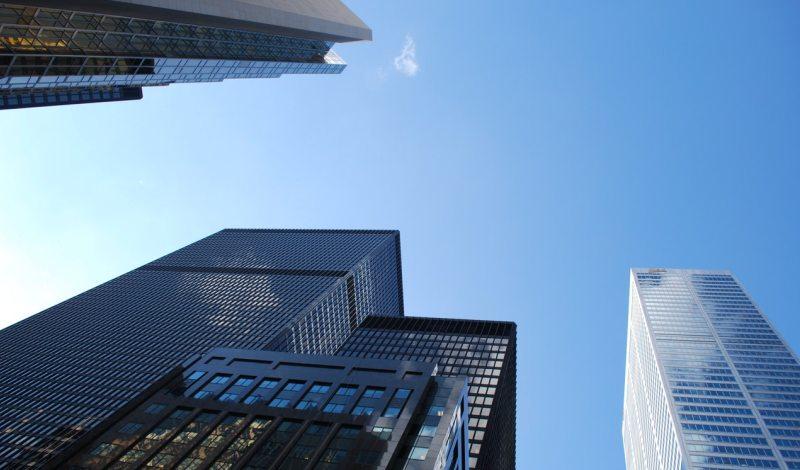 At the Corporate Citizenship Center's Opportunity Forward conference, the President of the BP Foundation Ray Dempsey Jr. talked about the importance of “future-proofing,” both for BP and the business community. It was part of a conversation that showed that long-term sustainability for a corporation is based on factors that live both inside and outside a company’s four walls.

Dempsey’s comments about future proofing outlined that a company can achieve success in the long-term only if their communities are successful and vibrant. The importance of taking an active role in ensuring that vibrancy on the local, regional, and national level has encouraged companies to engage in their communities more directly and show how that work has a positive impact.

As part of that outreach, over the past 5 years, BP has been one of only a few companies that produce a public-facing economic impact analysis that take all of the important data one would find in an annual report, including employee and revenue growth, corporate spending, and asset production; and contextualize it across the United States to show the multiplying impact of that economic activity.

As BP America’s Chairman and President John Mingé wrote about the report,

“BP has spent the past few years working to make our U.S. operations more productive, more efficient and more sustainable. We have facilities and offices everywhere from the North Slope of Alaska, to the city streets of downtown Chicago, to the forests and wetlands of South Carolina. In fact, all of our key global business lines — exploration and production, refineries and petrochemicals, marketing and trading, renewable energy and technology, fuels and lubricants, pipelines, shipping, and retail — are represented somewhere in the United States.”

The economic impact and growth that BP’s operations produce reach across the United States. While the report offers a detailed outline of that economic impact, including massive investments in technologies, employing 14,000 people in the U.S., and generating $67 billion in the American economy—that is only part of the future-proofing that the BP report showcases. Statistics and data like these are necessary, but it takes more than job numbers and economic activity to really engage communities in a company’s future.

BP made this connection by looking at their community work in the context of their business operations. By showing the impact of their $130 million community investment over the past 5 years, and $185 million distributed through BP Foundation in the past 10 years, BP was able to show how their community work plays a role in encouraging their business success. BP has a wide array of programs to showcase, including initiatives to improve supplier diversity, increase support for veterans in the workplace, and offer quality educational programming to students.

While BP was one of the first companies to really engage in this type of evidence of their impact and their multi-thread approach to future-proofing their business, more companies are starting to join them and the Corporate Citizenship Center is excited to see this type of engagement. To show the connection between community and company growth, these types of analyses need to become more commonplace.

The economic impact report, aside from showing the level of engagement that BP has in its community, showcases how much of a stakeholder BP is in the community through both its direct business activity and its corporate citizenship work. By connecting those two stories and telling them in tandem, BP is providing an example for other companies to use when engaging their communities and strengthening everyone together.