U.S. Chamber of Commerce Foundation / How Startup Optoro Helps Groupon Keep Returns Out of the Trash

How Startup Optoro Helps Groupon Keep Returns Out of the Trash 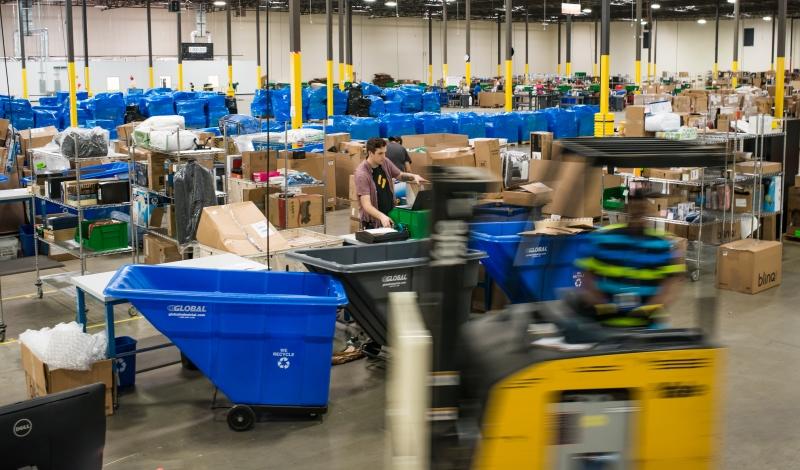 When Groupon doubled-down on slashing its product waste and carbon emissions, the retail giant didn’t go it alone. Instead, the company enlisted the expertise and muscle of a smaller business called Optoro.

Founded in 2004, the Washington, D.C.-based reverse logistics tech firm boosts retailers’ sustainability by keeping returned and excess inventory out of the junkyard. How? By strategically putting it into the right hands, efficiently and fast.

“Using data and analytics, we are able to quickly route returned inventory to its next best home, whether that is an individual, charity, or business,” Optoro co-founder and CEO Tobin “Toby” Moore told Free Enterprise. “All of our programs have helped our retail partners reduce environmental waste by shifting products out of landfills and into the secondary market, and by reducing the number of times items are shipped.”

Optoro’s software solution is designed to help retailers optimize the management of returned and overstock inventory by processing, sorting, and selling those products in a streamlined and cost-effective way.

“In the U.S. alone, one in 10 purchased goods is returned, and retailers take back 3.5 billion products each year, many of them going straight to landfills.” Tobin Moore, Optoro Co-Founder and CEO

“Groupon had two major goals with the program,” Moore said. “To reduce financial waste and to reduce physical waste.” Both of which it achieved, and then some, according to both companies.

“At Groupon, we are always looking for innovative partners that will help us become a more sustainable, profitable, and community-oriented business,” said Groupon Goods vice president of logistics Andrew Bowerman. “The Optoro solution enables us to do all three by reducing waste and carbon emissions in the supply chain, increasing recovery, and providing consumers with great deals.”

Additionally during that time, Groupon sold 15 percent more goods as a result of 91 percent of returned and excess inventory being resold to secondary consumers. 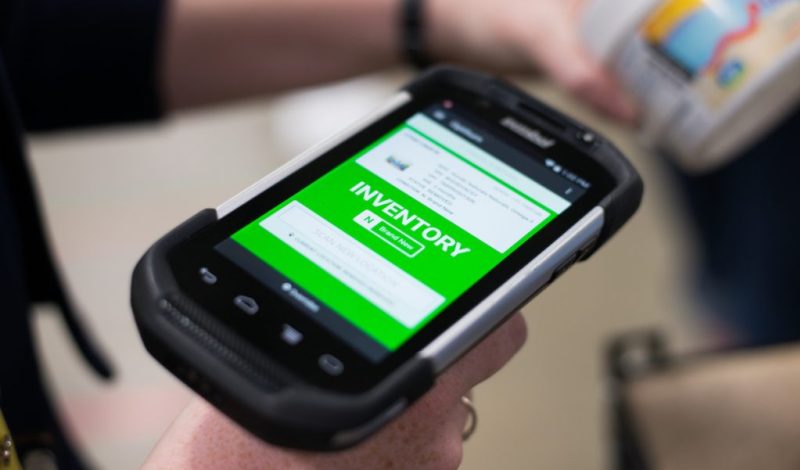 Before teaming up with Optoro, Groupon moved all returned and overstock products to liquidators. That slow, complicated and costly process, historically common throughout the retail industry, typically involves multiple shipments over the course of many months before products ever reach the end consumer.

When goods are shipped time and time again, Moore pointed out, they tend to lose value and often incur damage along the way, not to mention the damage done to the environment with each additional air, land, and sea shipment.

First, the software sorts goods by their condition, categorizing them anywhere between “new sealed” and “used in good condition.” Next, Optoro-sourced real-time market data matches each product to its new destination. From there, goods are routed to their next, and ideally final, destination: direct to consumer, to another business, to a recycling center, or returned to the original vendor or donated to a charity.

Groupon is one of 20 major U.S. retailers and manufacturers that Optoro works closely with to manage and resell returned and excess merchandise, including Home Depot.

“Over the past few years, the business has grown exponentially as Optoro has proven its value to retailers in need of a permanent and innovative solution to their inventory troubles,” said Moore.

Looking ahead, he expects to forge more partnerships with retailers of similar size and caliber in the future, both domestically and abroad. “Together with our partners, we can have a significant impact on the retail industry and work together to reduce harmful waste and pollution.”