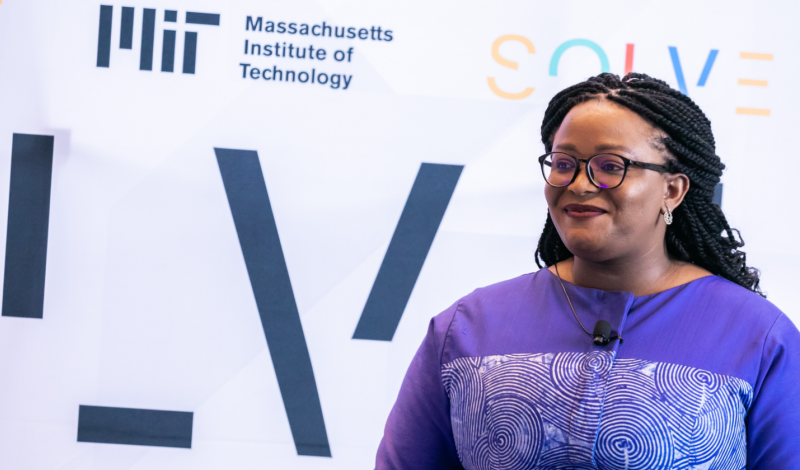 The past year has been a momentous one for women. Following the global #MeToo movement, there have been many moments of progress. A record number of women won U.S. congressional seats. Ethiopia elected its first female president along with a new cabinet that is half female. Countries like Iceland continue to demonstrate an effective gender-balanced government and wage equality. India experienced the single biggest public demonstration of gender equality—with nearly five million women and men protesting the ban of women of menstruating age entering a sacred Hindu temple along the country’s western coast.

Despite this progress, there is still a huge gender gap across economic and political participation, notably the investment gap. According to 2018 research from Boston Consulting Group and MassChallenge, when U.S. women business owners pitch their startups to early-stage investors, they receive, on average, $1 million less in funding than men. And according to Crunchbase, since 2012, the percentage of women-founded venture-backed companies globally has stayed stagnant at 17 percent.

Why does this continue to be the case? The list of excuses is long. Women’s revenue projections are more cautious than men’s. Women are more likely to accept critical feedback from investors, rather than defend their company against any sort of critique. Women frequently build products that cater to other women—providing value that investors, most of them men, don’t understand.

These limiting beliefs contribute to the false idea that women-led tech companies are somehow less “backable” than those led by men, and as such, that there are not enough women-led startups to fund.

This is ridiculous. Don’t tell me there aren’t promising women innovators in tech. If you can’t find them, you’re not looking hard enough. In fact, the class of 2022 at the Massachusetts Institute of Technology (MIT) is comprised of 49 percent women—so the talent pool for women in tech is only growing.

At MIT Solve, each year, we find tech entrepreneurs from around the world who are tackling major, global problems. Since 2015, our portfolio has grown to include 130 innovative Solver teams; 52% of these teams are women-led.

These women are using all sorts of technologies—like AI, machine learning, and blockchain—to build and scale cutting-edge solutions to some of the world’s toughest challenges. One example is Temie Giwa-Tubosun, who founded and leads LifeBank. Her solution combines data, logistics, and technology to deliver life-saving medical products like blood and oxygen to patients in Nigeria, where essential medical supplies can sometimes not be found on time or in the proper condition.

Some of our women-led Solver teams are redefining what makes a tech entrepreneur, compared to the narrow lens of Silicon Valley standards. For example, Saathi, an India-based startup, developed the world’s first 100 percent biodegradable and compostable sanitary pad made from otherwise wasted banana tree fiber. Saathi provides a reliable and affordable option for girls and women who can’t access feminine hygiene products. Women make 80 percent of the household purchasing decisions, so companies like Saathi that are redefining entrepreneurial tech designed for and by women should resonate with women and perform well.

If these innovations aren’t compelling enough, consider the facts. The Boston Consulting Group also noted that women-founded businesses ultimately delivered higher revenue than those founded by men. On average, women delivered more than twice as much per dollar invested—making them better investments for financial backers.

These women tech entrepreneurs are out there, and they’re proven to provide better financial returns. It’s time for investors to open their eyes and their minds to provide these innovators with the resources they deserve.