"Why give money to people who don't like us?"

"We're broke at home, so how can we afford to send money to people abroad?" 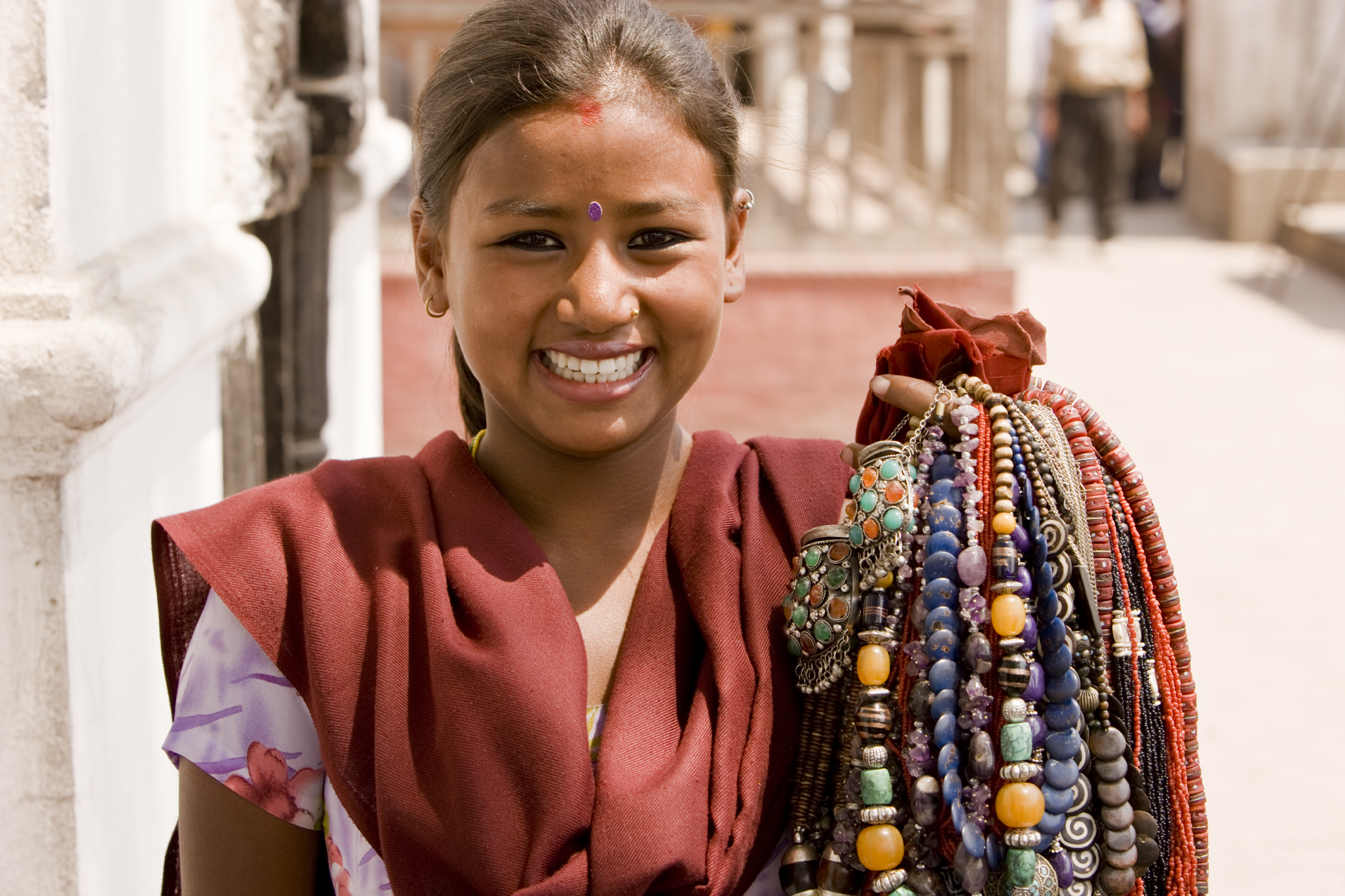 These are the two most oft-repeated objections to spending money on international affairs programs heard by many U.S. senators and congressmen. So why would the U.S. Chamber of Commerce and the U.S. Global Leadership Coalition (USGLC), a coalition of over 400 businesses and non-governmental organizations along with over 130 retired generals and admirals, call on Congress this week to do exactly that?

A senior sales executive at a major American company recently told me, "We're the best in the world at designing the next generation of products in [our industry]. But we're terrible at figuring out the next generation market for those products." For many American companies, from aviation to pharmaceuticals, the lead time for product development can be decades. According to this executive, "As a company, we need to be in these developing markets now...investing through our corporate responsibility and citizenship programs," she said. "That's why we need partnerships with NGOs [non-governmental organizations] and folks like USAID...they've got intimate knowledge, on the ground in developing nations and can help us build trust in those countries now so we don't show up late to the party after the Chinese beat us to the punch."

Unlike many of our counterparts in Europe and Asia, American businesses don't always think about export markets.

That has to change. “Outside our borders are markets that represent 80% of the world’s purchasing power, 92% of its economic growth, and 95%of its consumers," testified John Murphy, Vice President of International Affairs for the U.S. Chamber of Commerce, in his presentation before the Senate Foreign Relations Committee in May.

As these data indicate, American businesses simply can't afford to ignore export markets any more. In fact, according to Murphy, many American companies already grasp this reality and take advantage of it, "One in three manufacturing jobs depends on exports, and one in three acres on American farms is planted for hungry consumers overseas. Nearly 300,000 small and medium-sized businesses export, accounting for more than one-third of all merchandise exports."

The most forward-looking companies increasingly use their own "smart power" partnerships with international development agencies and NGOs as a way of opening markets. A country uses smart power when it intelligently combines hard military power with soft – diplomatic, development, economic – power. Similarly, companies’ smart power, is the result of their hard power – revenues, contracts, supply chains – with their soft power – brand, corporate citizenship, public-private partnership, philanthropy. A senior corporate responsibility officer at a major U.S. corporation recently described the use of, "CSR and philanthropy in the 'pre-competitive' stage," as a wayof investing in new markets before his products and those of his competitors have reached developing countries, in order to build both trust and purchasing capacity. These smart power partnerships are another way the international affairs budget pays dividends for American companies.

In his testimony before the Senate Foreign Relations Committee, Bill Lane, head of Caterpillar's Washington Office and Co-President of the USGLC, pointed out that many developing countries have limited ability buy American products and services today. "In these countries the road to development – and the investment, commerce, and trade that follow –may begin (literally) with a road," testified Lane, "referring to the basic infrastructure that must be improved and, in some cases, created from scratch using machinery and expertise often supplied by companies like Caterpillar."

Both Lane and Murphy urged America not "unilaterally disarm," in the face of growing competition from Chinese and other potential competitors. In their view, the smart power combinations of American businesses, NGOs, and government agencies can level the playing field abroad and expand the economy at home. For firms like Caterpillar, the math is simple, according to Lane, "The more trucks and tractors we sell overseas, the more jobs... in places like Peoria where those vehicles are manufactured."

Modest investments – the international affairs budget represents just over 1% of the federal budget –can pay big rewards for shareholders, America, and the world. After all, as Bill Gates said, “Investing in the world’s poorest people is the smartest way our government spends money.”

Got a smart power innovation at your company? Tell me about it: richard.j.crespin@gmail.com. I might profile it in an upcoming blog or the USGLC might highlight it.