U.S. Chamber of Commerce Foundation / Is Texas Giving Florida a Run for Its Money as "Sunshine State"?

Is Texas Giving Florida a Run for Its Money as "Sunshine State"? 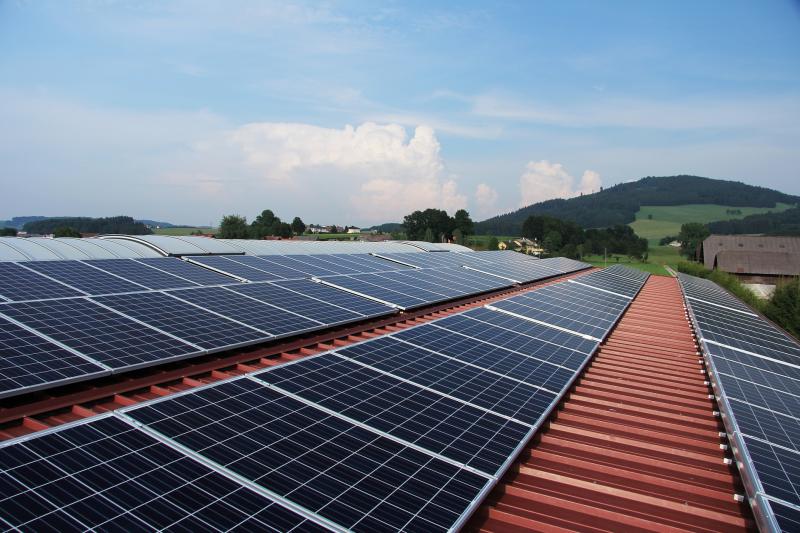 Texas may not be the “sunshine state,” but thanks to Toyota’s innovative sustainability work there, Florida is getting a run for its money. The company’s North American headquarters is moving from its Los Angeles location to Plano, Texas, and is implementing a variety of eco-friendly features of the new campus.

Toyota’s new facility, expected to reach completion sometime in 2017, will draw 25% of its electricity from an extensive 7.75-megawatt solar panel system. The panels will help reduce Toyota’s carbon dioxide emissions by 7,222 metric tons, and are part of the company’s goal to eliminate all carbon emissions from its operations by 2050.

Emissions reductions are just one component of Toyota’s 2050 Environmental Challenge, which is a set of goals geared towards creating “a net positive impact on the planet.” As part of this challenge, solar installations have been implemented at the company’s locations throughout California, Mississippi, and Alabama as well.

Toyota is clearly adhering to Texas’ “go big” mentality with its massive solar energy system. Once finished, the project will be the largest corporate office on-site solar installation among non-utility companies within the state of Texas. And with it comes a big vision too. Kevin M. Butt, who heads up the company’s North American Environmental division, says the initiative aspires to not only support, but “redefine Toyota’s commitment to the environment.”

The automotive manufacturer is embracing sustainable business practices in other ways as well. The company hopes to add a rooftop solar panel to the Prius plug-in hybrid to make the car even more environmentally-conscious. Additionally, Toyota recently opened the Biodiversity and Sustainability Learning Center at its plant in Ban Pho, Thailand. The new center is part of Toyota Biotope eco-forest project, which has created a habitat for over 200 species of living organisms in an area that spans over 96,000 meters. Toyota hopes that the “classroom in nature” will help raise environmental awareness among the Thai people and lead to greater sustainability efforts.

Toyota’s ambitious eco-friendly goals, coupled with its dedication to utilizing solar energy, establishes it as a leading environmentally-minded corporation. Their work to put sustainability at the forefront of their business strategies, will have a significant positive impact.