U.S. Chamber of Commerce Foundation / Top 10 Things We Learned in Our 1st Year

Top 10 Things We Learned in Our 1st Year 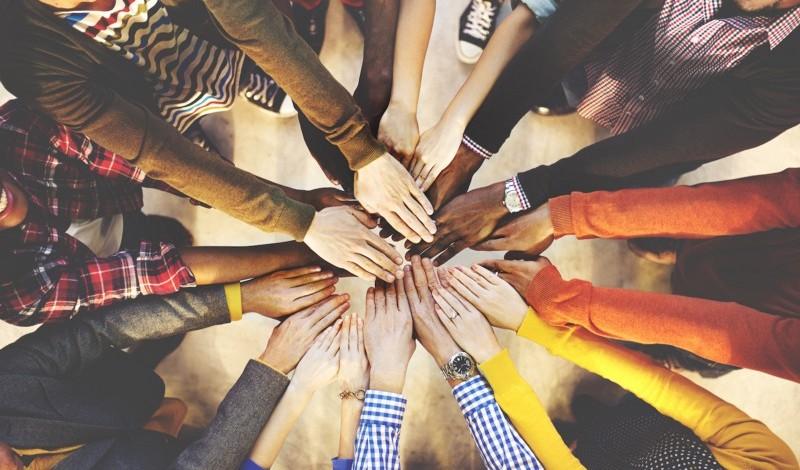 A lot has changed since International Women’s Day, 2017 when Rethink Impact became the largest US-based impact venture capital firm with a gender lens.[1] While initially seen as a niche investment strategy, gender lens investing is now entering the limelight in response to the gender inequity in the venture capital space and the business world more broadly. We have been asked by many to share what we’ve learned during this initial phase of our journey. To that end, here’s our top ten list in the spirit of advancement.

1. People really respond well when you say you won’t hit on them: Apparently, we were onto something with this gender thing, and we’re not alone…From the massive #metoo movement to Hollywood’s TIME’S UP, we’re seeing momentum from the ground up advocating respect of human dignity in the startup world and a rejection of “business as usual.” A number of reports came out in the last year on Silicon Valley’s dismal track record on its treatment of women. In response, we launched our female founder offices hours in July 2017 to give female CEOs (and social impact entrepreneurs) access to advice from the venture community. We were thrilled see similar efforts pop up around the country to bring this type of engagement to scale. Women are coming together — and our male allies are getting on board.

2. Walls are coming down between those who invest for good and those who don’t (yet): This is a really good thing. Hank Paulson reminded us in a September 2016 NYT article that $6T of commercial capital must be unleashed — every year for the next 15 years — if we want to see real change around poverty alleviation, climate change, and social equality happen in our lifetime. In the last 12 months, we saw impact investing go beyond the realm of a “do gooder’s’” experiment, to become front and center on Wall Street. A girl took on The Bull. Some conventional firms launched large-scale impact funds and Larry Fink announced that Blackrock would cut ties with businesses that didn’t contribute to society.

4. It’s not a pipeline problem: Despite all the press and data on the success of women in leadership (“Firms who go from 0% to 30% female leadership see 15% increase in net revenue”), the numbers haven’t changed much…yet. Female founders got only 2.19% of venture capital dollars in 2017 (up from 1.9% in 2016) and women made up just 8% of female VC partners in 2017 (up from 7% in 2016 and actually a decrease from 10% in 1999). We’re working hard to change those stats. We saw nearly 1,000 deals in the last 2 years and now have an incredibly diverse portfolio. Over 70% of our portfolio companies have a female CEO (and 100% have a female on the executive team), 21% have CEOs who are people of color and more than 50% are over 40 years old. This is what diversity can look like, and we are just getting started.

5. We’re all biased: We all perceive and evaluate male and female entrepreneurs differently. A Harvard study analyzed a Swedish VC’s conversations with 125 male and female-owned startups that had applied for funding. They found:

6. The investing gap may be worse than the pay gap: By the time women are 75 years old, they are 3x as likely as their male peers to live in poverty — a big contributor to this is the fact that the average female investor keeps 71% of her portfolio in cash. There are tech solutions working to change that and put power back into the hands of women.

7. Investing for good has appeal across the aisle: Investors, hailing from 32 states, different political parties, multiple generations and evenly split between men and women chose to support Rethink Impact and move capital towards impact in a meaningful way. In an age of extreme partisanship and divisiveness in our nation, it’s exciting to see such an incredibly diverse group of people coming together to create change.

8. Forbes writes a great investment guide — or at least we think so! And the best publications see “doing well while by doing good” as a smart investment strategy.

9. Great venture capital firms value collaboration over cut-throat: There is a perception that VCs will stop at nothing to extract their pound of flesh as they compete (for LPs, deals, and beyond). In reality, the great ones partner and want to work with strong fellow investors to make deals better, as it takes a village to make a tech company truly succeed. We are so proud of the growing list of great funds we have worked with and are excited to continue to partner with amazing institutions.

10. We have the best jobs in the world: It’s an enormous honor to support incredible entrepreneurs who are working tirelessly to solve the world’s greatest challenges in return-oriented, and, therefore, sustainable ways.