Virginia’s Self-Driving Car Project is All About Competition 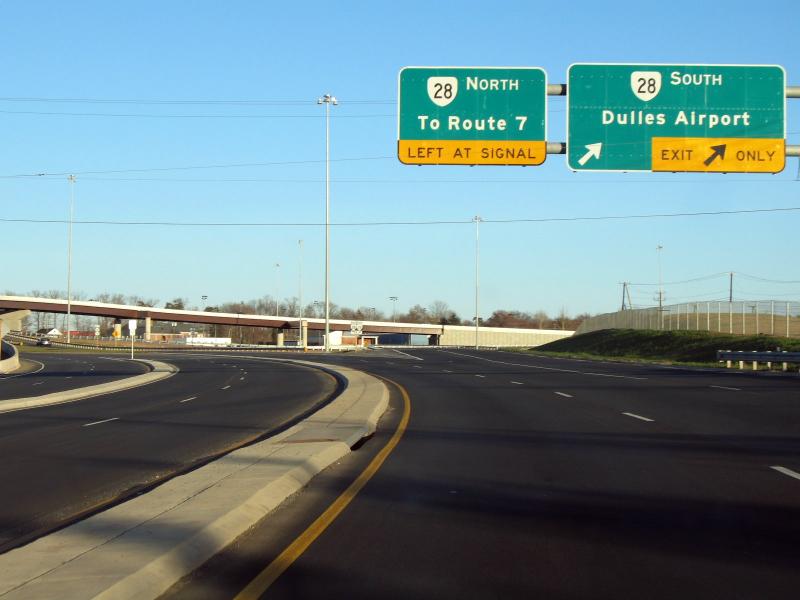 Self-driving cars have made it to Virginia. They didn’t drive themselves here, but thanks to a new effort by the Virginia Tech Transportation Institute (VTTI) and state government partners, autonomous vehicles will soon be cruising around the Old Dominion.

The 70 miles of Northern Virginia highway on Interstates 95, 495 and 66 and U.S. routes 29 and 50 (now dubbed the “Virginia Automated Corridors”) is fertile ground for businesses working to advance self-driving technology and bring it into the consumer marketplace. Automated vehicles are already being tested in California, Nevada, Florida, Michigan, and Virginia’s neighbor, Washington, DC. What makes the Commonwealth’s effort different is that it is designed specifically to facilitate real-world testing. VTTI Center for Automated Vehicle Systems Director Myra Blanco told the Richmond Times-Dispatch:

“Other states are saying you need to prove that independently you can do all this testing. What we are trying to do is show them how to do the testing and how to facilitate the process as well…I think this is going to help us advance the technology and even more important, to attract companies and satellite offices in the Northern Virginia area to develop these new concepts.”

Before any company’s self-driving vehicles are allowed on the road, they will be put through their paces at the VTTI Smart Road in Montgomery County and the Virginia International Raceway in Halifax County. Even after testing and proving themselves at these state of the art facilities, all automated cars must still have a licensed driver along for the ride, just in case something goes wrong. VTTI will provide license plates and insurance for road-ready cars, and the project involves partnership with the Virginia Department of Motor Vehicles and Department of Transportation.

Anyone who has driven on the Northern Virginia highways knows what a maddening experience the traffic congestion can be—at literally any time of day. Automated cars could take some of the stress

out of rush hour commuting, but the larger benefit is the economic opportunity for the state. Uniting the efforts of public, private, and academic organizations together creates an attractive environment for research, innovation, and technological development by a range of public and private sector resources working in these areas. Virginia is most certainly competing with other states for investment and attention from businesses growing the ecosystem of automated technologies and creating this new hub of energy is just one more way of attracting that talent to the Commonwealth.

Virginia knows firsthand the rewards that come from being a welcome home to technology innovation.  Job creation, talent migration and economic activity are just some of the positives the Commonwealth has reaped over the past decades for being proactive in welcoming the next generation of technological and consumer innovation within its borders. The U.S. Chamber of Commerce Foundation’s 2014 Enterprising States report reveals that the Commonwealth ranks second in the Union in Science, Technology, Engineering and Mathematics (STEM) job concentration; second in the high-tech share of all businesses, and fifth in STEM job growth.

That foresight for technological acumen however requires constant cultivation. The Thomas Jefferson Institute’s 2015 Virginia Economic Forecast found that high-tech employment has dropped in nearly every metro area. The state’s tech industry employment contracted 2.5% in 2014, losing more than 14,600 jobs. Northern Virginia specifically lost 10,800 tech jobs, a 3.2% drop in high-tech employment. This is not great news for the state, as Northern Virginia accounts for 56% of the state’s tech jobs and 65% of its tech wages and salaries. This can be partly attributed to federal budget cuts (i.e., sequestration) and the impact on the defense industry in Virginia, but that just means Virginia must be that much more enticing and aggressive to the nation’s businesses and innovators.

There is nothing automatic about economic competitiveness, and even as commuters may someday soon be able to sit back and enjoy the ride, Virginia’s public and private sectors have their hands firmly on the steering wheel when it drives into the future.