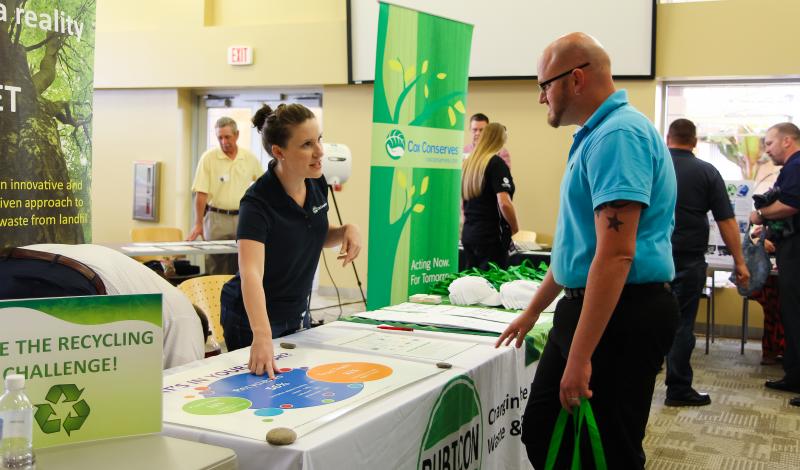 Cox Enterprises believes that working toward positive environmental change is important—both inside the company and in the communities it serves. Through Cox Conserves, its environmental sustainability effort, the company focuses on establishing environmentally conscious behaviors, actions, and policies and enabling a culture of stewardship.

As Cox Enterprises enters its fifth year since initiating these goals, it has intensely focused on its zero waste to landfill efforts. Since 2007, Cox has diverted 130,000 tons of waste from the landfill and hopes to set the precedent for industry professionals in order to create a healthier environment for all. 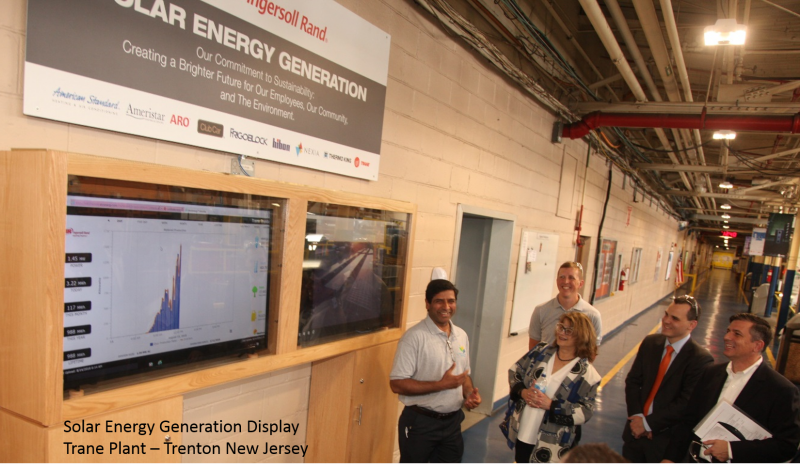 Ingersoll Rand aims to be an industry catalyst in addressing greenhouse gas (GHG) emissions. The company addresses its own operations and products, while conducting research for a sustainable future. Ingersoll Rand’s people and family of brands—including Club Car®, Ingersoll Rand®, Thermo King® and Trane®—work together in this leadership role.

In 2014, Ingersoll Rand committed to a 35% company GHG footprint reduction by 2020. To achieve this, it focused on four areas: energy reduction, optimization of refrigerant charging, upgrading its fleet to improve gas mileage, and renewable energy.

Over the past four years, Ingersoll Rand has reduced GHG emissions associated with operations by 37%—surpassing its goal two years early. With this commitment now achieved, Ingersoll Rand aims to develop a next set of goals later this year. 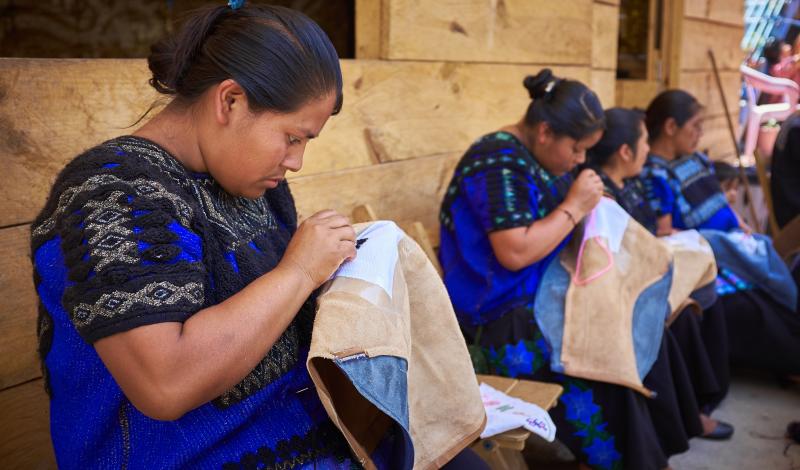 Southwest Airlines is committed to championing and respecting resources. Its Repurpose with Purpose initiative upcycles, downcycles, and recycles thousands of pounds of discarded materials into useful products with the help of partner organizations.

By providing materials to these groups, Southwest reduces the amount of waste sent to landfills while generating social and economic opportunities for marginalized communities—specifically, indigenous women, veterans, people with disabilities, and victims of human trafficking. Repurpose with Purpose allows Southwest to tap into its supply chain processes and promote sustainability throughout the company from procurement, to waste discard.

In 2017, Southwest’s recycling and energy recovery efforts kept 3,737 tons of waste out of landfills and Southwest continues to look for innovative ways to promote sustainability throughout the company.