The Disaster Help Desk in Action 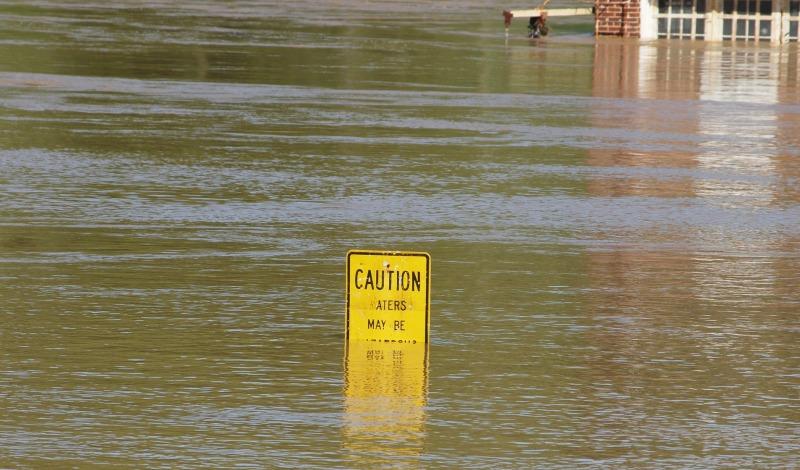 In the spring of 2010, a 1,000-year flood afflicted much of Tennessee, as well as parts of Kentucky and Mississippi. While relief assistance and media attention became steadily focused on areas with large swaths of flooding and massive business disruption, Hickman County, TN, saw only two significant business disruptions.

Fish Camp Restaurant was one -- and significant disruption is an understatement for what this locally beloved small business endured.

At 9:00pm on a night shortly after the flood waters started to recede, the owner of Fish Camp Restaurant called the Disaster Help Desk for Business, having heard about the assistance hotline through the U.S. Chamber’s network of state and local chambers.

She was overwhelmed by the magnitude of the flood damage in the restaurant and felt at a loss for what to do to save her business.

The Disaster Help Desk manager, Inés Pearce, first and foremost listened closely to her situation. The owner had spent all day trying to shovel mud out of her restaurant, which had flooded to the roofline. She began by simply saying she felt hopeless.

Inés proceeded to share with her the type of aid and funding resources that are available to her as a small-business disaster victim. Inés also shared creative ideas that would help the restaurant raise further funds and engage the community in re-opening efforts.

The sense of hopelessness dissolved as progress toward re-opening was made. The recovery plan helped the Fish Camp owner, staff, and patrons stay future-focused and motivated.

At the end of the phone call with the Disaster Help Desk, the owner stated that she had hope for the future and she knew what she was going to do next. Step by step and day by day, the restaurant dug out of the muck and worked toward their big re-opening celebration.

Fish Camp Restaurant is still serving its seafood and comfort food. And, this is the type of small-business success story the Disaster Help Desk was made to support.

Journey to Recovery for Butte County, CA and the Camp Fire Towns 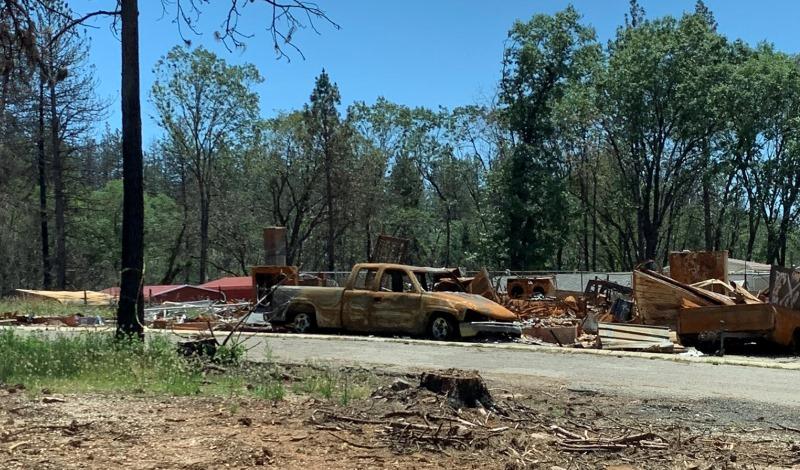 The U.S. Chamber Foundation's Disaster Help Desk for Business team led a business delegation to Butte County, California, where they toured the wildfire-devastated towns of Paradise and Magalia.

The Camp Fire, named for the road near which it ignited, began on November 8, 2018, and became the most destructive wildfire documented in California. For most of the duration of the two-week fire, embers jumped with the strong wind gusts, causing 150,000 acres and approximately 18,000 homes to eventually burn. Exit routes from the Paradise Ridge were at first gridlocked, and then quickly blocked by fallen trees and utility poles. Life as it was known in Paradise and Magalia was completely changed within a short 10-hour period. Eighty-five people died and 2,100 people were missing.

On the ground in Paradise, Brooks Nelson, head of the Disaster Response and Community Resilience Network, asked local community leaders what they wanted to see in their community by the time the one-year anniversary of the Camp Fire occurs later this year.

Learn more about the region's road to recovery and how businesses can help. 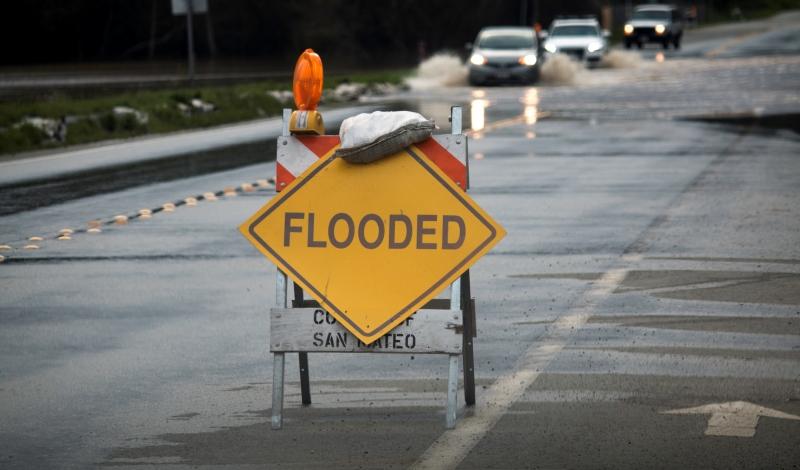 In June 2008, the Cedar River crested at just over 31 feet. The river’s levy system at the time was built 22 feet high, and the last report received by city officials stated the probable flood level would be 24 feet.

The Cedar River runs directly through the downtown and central business district in Iowa’s second-largest city. Record-setting snowfalls and severe spring thunderstorms created the flooding situation and while businesses and homeowners throughout the flood plain prepared for the flood, no one had predicted how devastating it would be.

Access to flooded properties took days and recovery took years. Two silver linings in the Cedar Rapids flood experience are that the rebuilding efforts brought unity and camaraderie throughout the city and the business survival rate was significantly higher than what was predicted by disaster experts.

One Cedar Rapids business owner recently shared the 2008 experience with us in the hopes that it would help other communities and business owners prepare for higher-than-normal flood risk this year. Read the full story here.

Get the help you need before or after disasters strike.

Is Your Business Ready for a Disaster?

Take this five-minute quiz to determine how ready your business is for a natural or man-made disaster.