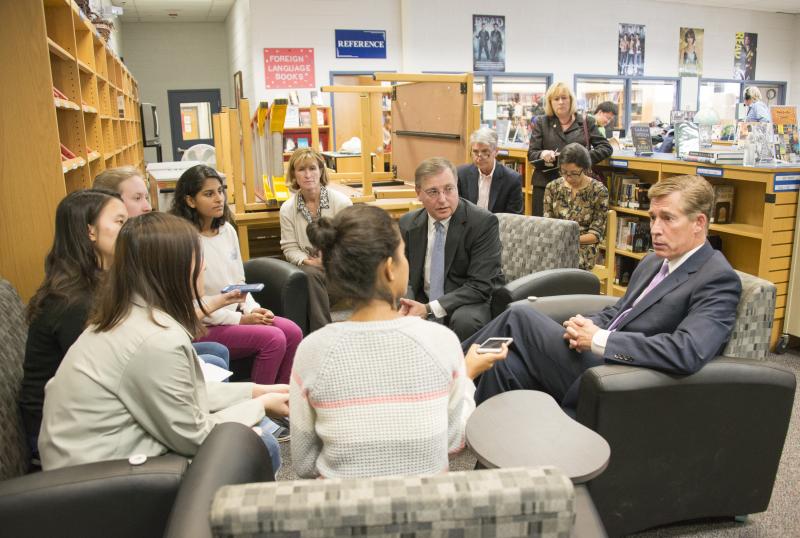 According to the Centers for Disease Control and Prevention, America is in the midst of an opioid epidemic. Prescription drug abuse and heroin use has more than doubled among young adults over the past decade, and the United States Drug Enforcement Administration (DEA) is on the frontlines of this battle. In a new nationwide initiative, the DEA and Discovery Education have partnered to proactively combat this problem in schools and homes throughout the country.

Since 1999, the rate of drug overdose deaths involving opioids has nearly quadrupled. Today, more than six out of 10 drug overdose deaths involve an opioid. This epidemic touches everyone—it cuts across lines of age, race, gender, and wealth, afflicting cities as well as suburbs. A recent study by researchers at New York University found that nearly one in four high school seniors in the United States has been exposed to medical or nonmedical prescription opioids, and 75% of high school heroin users began with prescription opioids. As studies continue to report shockingly high numbers of students misusing prescription drugs, school districts need support to address this crisis.

Historically, there have been very few resources available that engage the entire school community. This year, the DEA and Discovery Education partnered to address this critical issue with the launch of a new nationwide program to tackle opioid abuse, Operation Prevention. As the government body enforcing our nation’s controlled substance laws and regulations, and an established leader in prevention education, the DEA recognized that seeking to make students aware of dangerous behaviors wasn’t enough. By aligning the DEA’s keen understanding of the opioid crisis with Discovery Education’s unparalleled digital reach into classrooms across the country, Operation Prevention seeks to educate students about the science behind addiction, creating a deep understanding of these dangerous behaviors before they start.

The goal behind Operation Prevention is to foster a conceptual understanding of the dangers of opioid abuse, initiating lifesaving conversations in schools and homes nationwide. This free program is designed to engage middle and high school students, educators, and parents, and provides the tools necessary to make smart, informed choices when prescribed or presented an opportunity to experiment with opioids.

Operation Prevention launched in October 2016 with a live, virtual field trip to Fairfax County Public School’s McLean High School, a school personally impacted by this epidemic. The event connected hundreds of thousands of students nationwide with a panel of experts who answered questions in real time. Leveraging the DEA’s subject matter knowledge and Discovery Education’s academic expertise, our organizations co-developed cutting-edge, standards-aligned digital lessons on the science behind opioids’ physical and neurological effects to bring powerful real-world context to science and health classrooms. A self-paced e-learning module combines video, animation, and interactive elements, encouraging students to investigate the impacts of opioids on the brain and body. 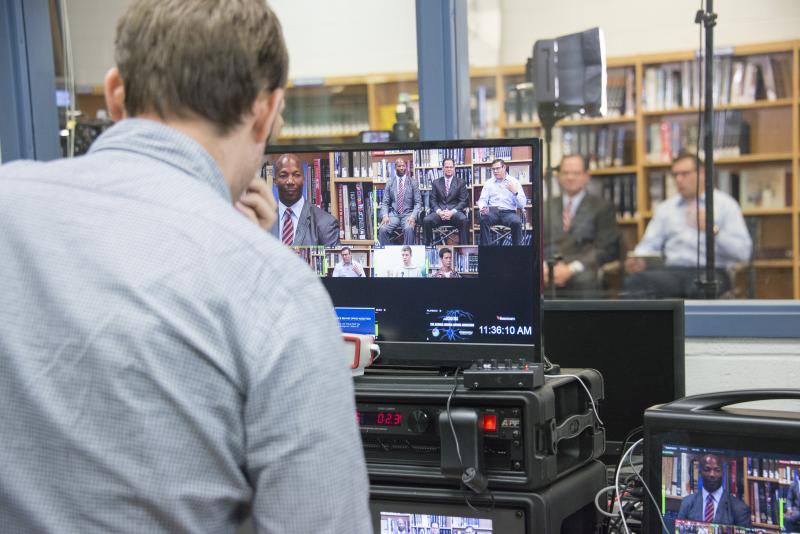 To continue the conversation outside of classrooms, we crafted a school-to-home connection strategy that includes a digital Parent Toolkit featuring myriad family resources, like discussions illuminating warning signs and what they mean, as well as parent-specific tools for prevention and intervention. To further reiterate these key messages, Discovery Education has launched the Operation Prevention Video Challenge, designed to empower student voices around this critical message. The video challenge provides a platform for peer-to-peer connection where students create an original public service announcement about the misuse of prescription opioids. Additionally, Discovery Education is working closely with DEA agents, mobilizing their force to activate Operation Prevention in the communities they serve. 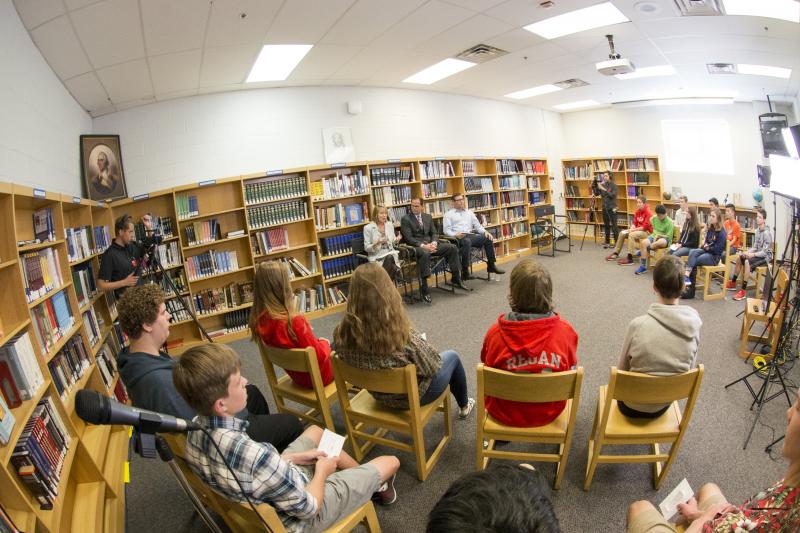 In the months since its launch, Operation Prevention has been covered by hundreds of national and regional media outlets, bolstering awareness of the opioid epidemic by reaching millions of readers across the country. More important, Operation Prevention has already engaged an estimated 1 million high school and middle school students throughout the nation. With tremendous support from school districts, superintendents, teachers, and community leaders, a 2017 program expansion is underway to extend the initiative to elementary school classrooms and provide the suite of resources in Spanish to deepen reach and impact. After the virtual launch event, McLean High School Principal Ellen Reilly said, “Operation Prevention will increase awareness of this crisis which is key to developing solutions for those struggling with this issue.” Discovery Education is thankful to be able to support our district partners’ implementation of Operation Prevention, and we are honored to be partnered with the DEA on this innovative approach to battling the opioid epidemic. Tim Phillips, director of the Westmoreland County Drug Overdose Task Force, summed it up well when he said, “Every overdose is preventable. Operation Prevention is great for this community … we need to work together to change the stigma.” 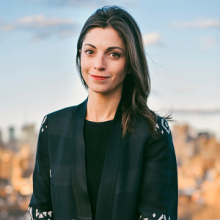 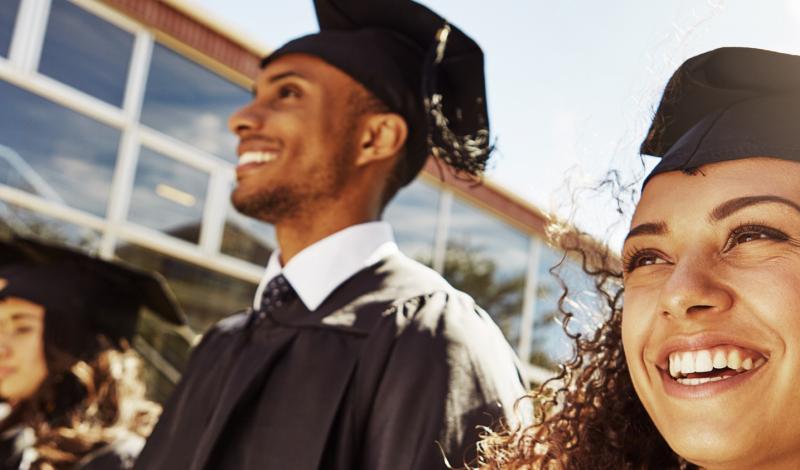