Attention Wars: How to Stay Relevant in Today's Attention Economy 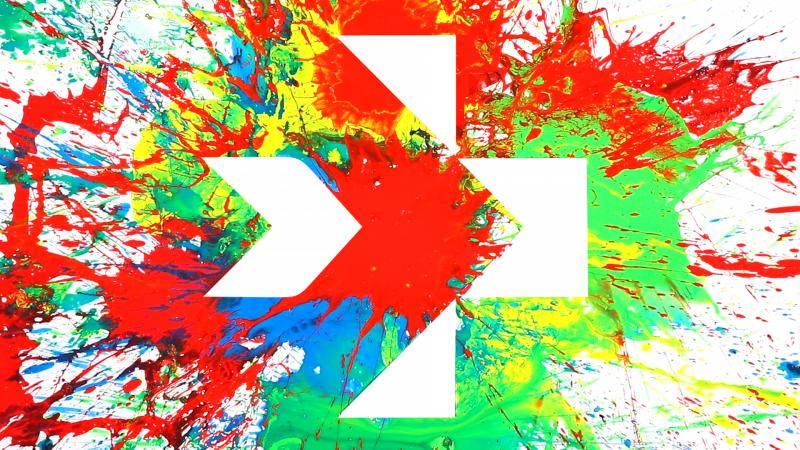 To quote Mark Antony in William Shakespeare’s Julius Caesar set around 45 B.C., “Friends, Romans, Countrymen, lend me your ears.” For all of history, people have been trying to aggregate human attention to sell them something. And the media industry is no different. It has been aggregating human attention in order to sell it to advertisers.

But we’ve shifted quickly from a media environment defined by scarcity to one defined by abundance where the human attention that can be allocated to it is finite. Attention is now the most valuable asset, which has spawned the ATTENTION ECONOMY.

The cost to try to get people’s attention has skyrocketed. In 1999, it might have cost $13 to reach 1,000 people on Primetime TV and $2 more than that for the Super Bowl. Fifteen-plus years later, advertisers are paying close to double those rates. 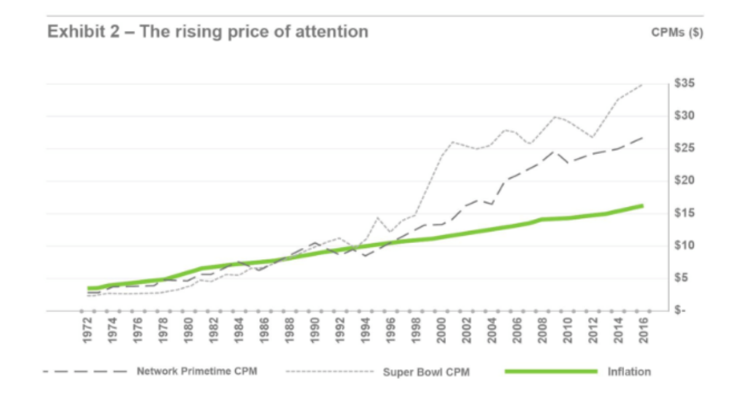 Even so, if you’re a CMO, you can no longer just "buy it." We have far too many channels, too much fragmentation, and too many things screaming for our attention. All of that is a bit crazy considering people are deleting advertising from their lives via DVRs, Netflix, online ad-blockers, and so on.

So, what is a brand to do to get someone’s attention? A lot of not-so-smart brands just increasingly try to spend more to interrupt people – hence video ads in the middle of YouTube videos or your favorite online radio station.

That’s where sports come in. We’ve heard the phrase before: sports are the last appointment television. And the Super Bowl is the definition of appointment TV. It’s the one event that people throw parties just to watch commercials – the very thing people are deleting every day! But it’s not just the Super Bowl that delivers big audiences. Year in and year out, the most-watched broadcasts are sporting events, with the exception of the Oscars. 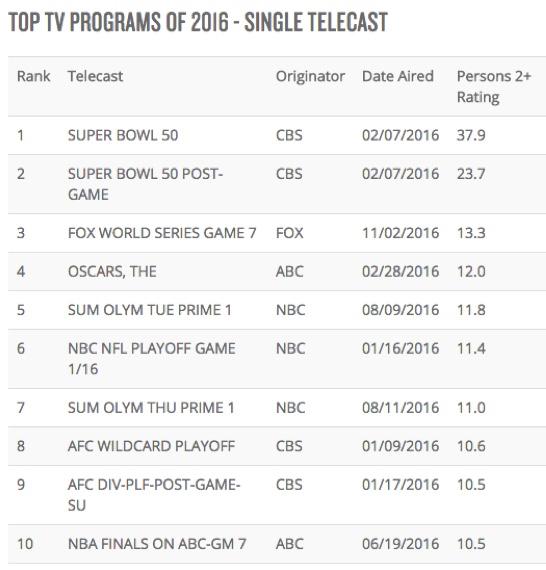 Need further proof? Google, Amazon, Facebook, and Apple have begun focusing on sports as an “attention getter” for their platforms and businesses and now competing seriously in the media rights space. And brands are excited, because it means they can now interrupt people in their digital and social streams and not just via their televisions.

So, what is a smart brand to do? CMOs need to make their brands a welcomed part of what is really important to people. And that requires a shift from interruptive to permission marketing, so you have to be part of something people love…thus: MODERN PARTNERSHIP MARKETING.

We believe that as people delete advertising from their lives, partnering with things they truly care about is the most potent way for brands to remain visible and relevant.

Partnerships differ from advertising because, when done properly, they allow brands to be “with” fans rather than talk “at” them. If a brand has the rights, benefits, and opportunities to engage people through a strategic partnership, its marketing efforts to them can be focused on adding value for the fan, which adds value to the brand, and thus adds value to the business.

It’s a challenging, cluttered, and fragmented space, and we know it well. We welcome the opportunity to speak with you about how you can grab an audience’s attention and transform your advertising and sponsorships into Modern Partnership Marketing.