The Business Case for Workplace Diversity and Inclusion 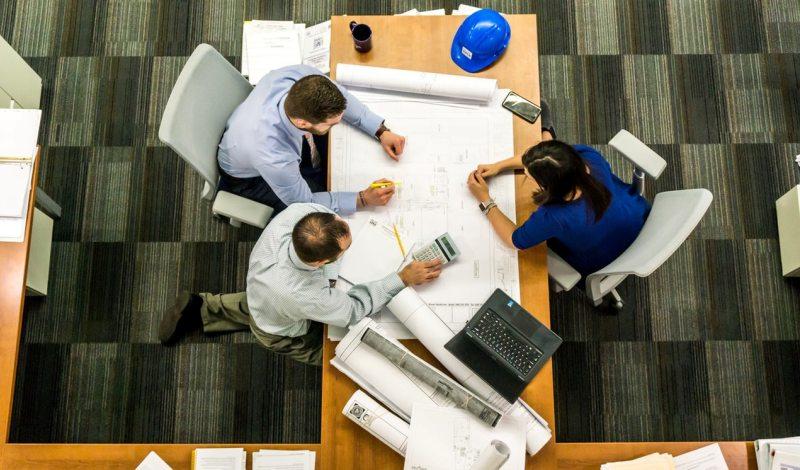 In Florida, as in 30 other states, it’s legal to fire someone, deny them housing, or refuse them service at a business simply because they are lesbian, gay, bisexual, or transgender (LGBT). But in the Sunshine State, businesses are trying to change that by using their voices to advocate for protecting all Floridians from discrimination.

One of the loudest voices has always been John Tonnison, executive vice president and chief information officer at Tech Data, one of Florida’s largest companies with 14,000 employees worldwide. I had the chance to interview John to learn why he and Tech Data were among the first businesses to speak out in support of LGBT Floridians.

I’ve heard you say that Tech Data speaks out on issues of fairness and equality for LGBT people because it’s good for business. Can you say more about why you and Tech Data see this as a business imperative?

John Tonnison, Tech Data: Equality is important for Tech Data’s growth. We are an employer of the Creative Class and know creative minds thrive in environments where diversity and inclusion are welcome – either because the employee is part of a minority community or because they are sensitive to attitudes towards those communities. They see cultural intelligence as a key differentiator in where they choose to spend their time and grow their careers. As Tech Data rapidly evolves to meet the ever-changing needs of the technology marketplace, services and unique offerings are more important than ever. Creative talent is vital to our vision and our evolution.

From a statewide economic perspective, the costs of not protecting the LGBT community are steep. Just ask North Carolina. Recent AP analysis estimates North Carolina will lose $3.76 billion over the next 12 years due to the state’s limited LGBT protections. Florida must take heed. And we’ll continue to push for LGBT-friendly policies to that end.

You’ve personally taken a leadership role with Equality Means Business, a coalition of pro-equality businesses, and Florida Competes, an organization that is advocating for the Florida Competitive Workforce Act. What drives you to engage on a personal level?

John Tonnison, Tech Data: I have taken an advisory role with Equality Means Business and a leadership role with Florida Competes, which actively promotes the Florida Competitive Workforce Act (FCWA). That legislation would modernize state law to include anti-discrimination protection based on sexual orientation and gender identity. This measure would send a signal that Florida is open for business—to everyone.

I’ve personally lobbied for the FCWA, both at the request of Tech Data’s CEO and because it aligns with my personal passion. Aside from the important moral arguments being made in defense of LGBT rights in the workplace, I believe there’s a compelling business case, and that’s the message I’ve taken to Florida’s capital for the past two years.

How have your employees and/or customers responded to your leadership on this issue?

John Tonnison, Tech Data: More positively than we probably imagined. The fact that Tech Data uses its position as a Fortune 100 company to fight for the rights of the LGBT community gives our LGBT employees, families, and allies the courage to speak up, as well. What was initially a more implicit show of support has become increasingly louder and more public. Our CEO, Bob Dutkowsky, has provided the resources necessary for Tech Data to help raise the visibility of this cause, which resonates with our employees.

I’m proud to be part of a company which holds diversity and inclusion as a core value. Tech Data is vested to use our platform to demand equality and fight for the rights of all our employees and their families.

What would you say to other businesses thinking about speaking out for LGBT fairness and equality?

John Tonnison, Tech Data: Decisive leadership from some of the world’s biggest brand names has an important role and impact on these issues. These good corporate citizens are a reflection of the business communities they serve. They listen to the voices of their customers, employees and stakeholders, then fight for what’s important to them.

It’s not only what’s right and just – it’s good business.

In Florida and in countless other states, business leaders—from big companies like Tech Data all the way down to mom-and-pop shops—have spoken up because they know that being a welcoming state is critical for tourism, corporate investment, and talent recruitment. And these voices are making a real difference in the public conversation about equality for lesbian, gay, bisexual, and transgender people.