U.S. Chamber of Commerce Foundation / Congress Looks to Reduce the Regulatory Behemoth
May 27, 2015 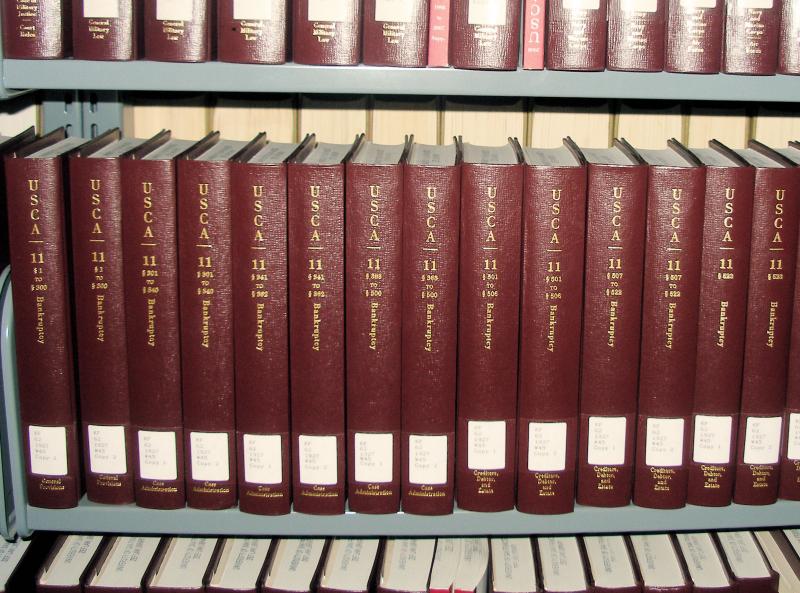 The Code of Federal Regulations is more than 170,000 pages long. How did it become such a behemoth? Simple: every year, about 4,000 new regulations are proposed, and each new rule can run anywhere from one to hundreds of pages in length. Far fewer regulations are scraped from the books each year.

Regulations act a bit like an invisible tax. The government does not send anyone a bill, but the public pays the cost nonetheless. A Mercatus Institute study notes that regulatory accumulation can act as a drag on the economy. New regulations issued during the Obama administration alone are estimated to cost Americans $80 billion, according to a new Heritage Foundation study. Complying with all current federal regulations, according to the OMB's Office of Information and Regulatory Affairs, takes Americans 10 billion hours per year.

Too many regulations also can inhibit entrepreneurship. Seeing why requires no more than opening the Code of Federal Regulations. Despite agencies' attempts to write clearly, regulations can be extremely difficult to understand. For example, the person who starts a direct-mail marketing company might look at 39 C.F.R. 121 to discern the various mail classes and their delivery speeds. There, he will encounter text like this:

(a) End-to-End. (1) The service standard for Sectional Center Facility (SCF) turnaround Standard Mail pieces accepted at origin before the day-zero Critical Entry Time is 3 days when the origin Processing & Distribution Center/Facility (OPD&C/F) and the SCF are the same building, except for mail between the territories of Puerto Rico and the U.S. Virgin Islands.

Regulations are not mere words on paper that can be casually ignored. Regulations are laws, and the agencies that issue them often have the authority to act as cop, judge and jury in their enforcement. Penalties include crushing fines, property seizure, revocation of business licenses and jail time. The more regulations issued, the more individuals and businesses are at-risk for breaking them.

By its very nature, then, regulatory accumulation inflicts legal costs. Businesses feel the need to lawyer up to protect themselves, and to keep watch for new regulations. Manufacturers of water pumps for swimming pools, for example, may be surprised to learn the Department of Energy might raise the energy-efficiency standards for new pumps.

The current Congress certainly has shown great interest in regulatory reform. Bills have been introduced that would slow regulatory accumulation by a variety of means. Sen. Pat Roberts, R-Kan., has legislation that would raise the bar for agencies by requiring new regulations to “impose the least burden on society.” Rep. Scott Garrett, (R-N.J.), advocates that small businesses be permitted to exempt themselves from any regulations issued since 2009. Sen. Rand Paul, (R-Ky.)., and Rep. Todd Young, (R-Ind)., have reintroduced the REINS Act, which would give Congress an expedited means to stop costly regulations before they are implemented. All of these bills would slow the flow of new regulations.

Other bills would attack the existing regulatory heap. Sen. Roy Blunt, (R-Mo.), has a bill that would impose expiration dates (“sunsets”) on some regulations. Similarly, Rep. Randy Hultgren, (R-Ill.), would require agencies to more aggressively review regulations to see if they can be scrapped. Sen. Mark Kirk, (R-Ill.), proposes to sunset regulations affecting small businesses. Sen. Angus King, (I-Maine), advocates establishing a BRAC (Base Realignment and Closure)-type body, which would solicit public input on bad or outdated regulations and submit a package of proposed repeals to Congress, which would vote to keep or ditch the whole lot. Rep. Jason Smith, (R-Mo.), has introduced the SCRUB Act in the House, which would create a similar regulation-cutting commission.

The prospects for regulatory reform look promising. President Barack Obama has issued modest regulatory reform executive orders. The problem of regulatory accumulation is so large that a belt-and-suspenders approach is needed. We need agencies to issue fewer regulations, we need Congress to stop unwise ones before they take effect and we need robust processes to abolish outdated or needlessly costly rules.

Kevin R. Kosar is the Director of the Governance Project at the R Street Institute, a free-market think-tank.