The Cost of Doing Business in America 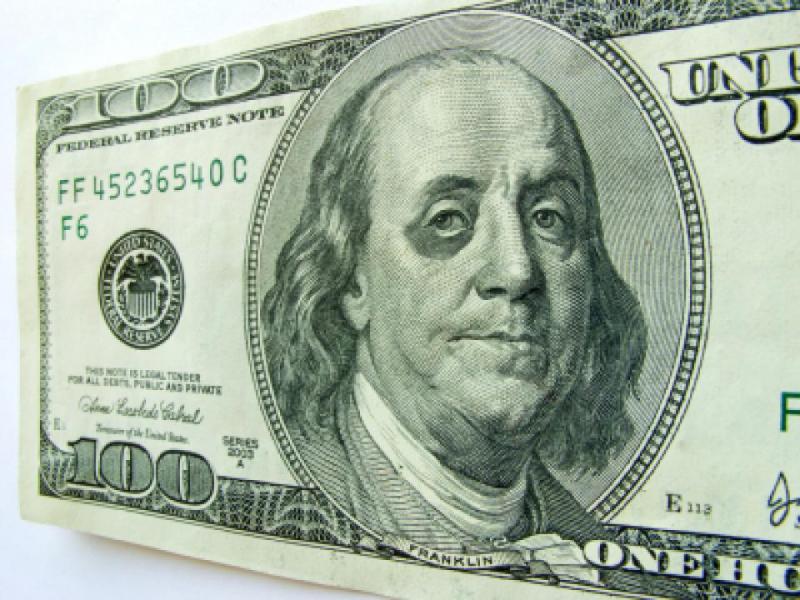 Every year the World Bank releases its Doing Business report, a collection of rankings aimed at putting a number to every factor a business must take into account when trying to “do business” and comparing that figure across countries.  Increasingly, with the release of every new report America has found itself lower and lower on some portion of the list. Lest we panic too quickly, America is still a tremendous place to start and run a company.  Barring only three – Singapore, Hong Kong, and New Zealand – the US sits at the top of the overall country list.

The specifics tell a different story though.  We are ranked 72nd in the world in “paying taxes”, meaning that the cost and hassle of our corporate tax system is stifling business in the eyes of the World Bank.  Who else is ahead of us?  Practically the entire developed world, as well as others such as Afghanistan and Cambodia.  According to The Economist, America's "tax code is as simple to understand as a thesis on post-structuralism translated into Klingon." “Trading across borders” is also an area in which America holds rather dismal rankings – 20th at last count.  With the passage of three free trade agreements, it is easy to think that American firms can trade with relative impunity.  It is true that tariffs are on the wane, but note that the World Bank includes trade facilitation issues in its ranking, meaning that it looks at the red tape a business must cut through in order to trade.  In short, rules matter to the World Bank and ours are becoming onerous.

Other concerns are small, but growing.  Take the cost of starting a business.  In 2004, the World Bank judged that it cost 0.7% of income per capita to get a firm off the ground.  Today, that number practically doubled to 1.4%, and with this rising trend our rankings have also fallen. The World Bank may well be doing us a favor by highlighting growing areas of concern for business in America.  It is far too easy for commentators in a country as big as America to compare our performance only to ourselves.

That is a recipe for complacency.  The World Bank has the ability to step back, line us up against other countries, and figure out whether the fundamentals of our economy are as strong as we like to think they are. It is also tempting to take any piece of data and project onto it our own visions of where America is failing, a surprisingly common pastime for an optimistic country.

The truth is that America’s fundamentals remain strong on average.  And on average, everything changes eventually.  These rankings will deserve a watchful eye in the coming years.