The Data-Driven Path to Economic Revival 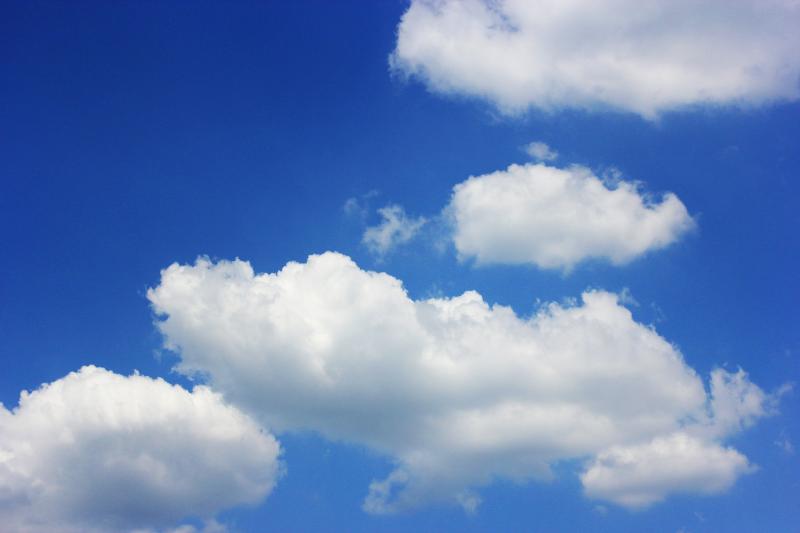 Are cloud-based information services and data-driven industries the way to supercharge the economy?

The Federal Reserve likes to talk about its “data-driven” approach to monetary policy, meaning it will adjust policy as new data becomes available. The more important data-driven solution to economic growth, however, will be found in the real economy. It will happen when we apply information technology, and data-driven business solutions, to the many large industries that have yet to fully benefit from the Information Revolution. These are the industries, where, not coincidentally, productivity growth is lagging.

Growth in U.S. output for the second quarter was recently revised down to just 1.1%, and the Congressional Budget Office lowered its estimate for GDP growth over the next decade to an anemic 1.8%. Meanwhile, the Federal Reserve finally conceded that it may not hold the keys to reviving the economy. Vice Chairman Stanley Fischer pinpointed the much bigger problem — a sharp decline in productivity, or innovation, which is the real engine of the economy.

Fortunately, we are seeing glimpses of what a truly data-driven economy will look like. In just a few short years, Uber and Lyft have begun a widespread transformation of personal transportation that will dramatically boost both personal productivity and that of the freight hauling and delivery sectors. IBM Watson is diagnosing rare forms of leukemia that have stumped teams of physicians. And information technology is at the heart of the shale energy revolution, which nearly doubled U.S. oil output in five years and has made America the uncontested world leader in natural gas.

The explosion of cloud-based information services is another harbinger of the data-driven future. Amazon Web Services, for example, just celebrated its 10th anniversary. Most people scoffed when the online book seller in 2006 began selling remote computing services. Today, however, AWS is a giant $12 billion-a-year business. Google, IBM, Microsoft, and others are also providing inexpensive compute, storage, and database services to an ever wider range of firms, from global enterprises to the smallest of businesses.

Without cloud services, the explosion of mobile apps would have been impossible. In the same way that cloud services empowered thousands of entrepreneurs to build apps, cloud services will power similar data-driven applications in health care, education, biomedical research, retail, drones, and a sprawling Internet of Things.

Transforming these old, unproductive industries won’t be easy. It will take trillions of dollars of investment in information infrastructure by both existing firms and entrepreneurial start-ups, who are the most likely to deploy new technologies in innovative ways. Many of these economic sectors, however, are hampered by outdated regulatory models, which will have to be modernized if we want both the volume and quality of investment needed for such a large productivity revolution.