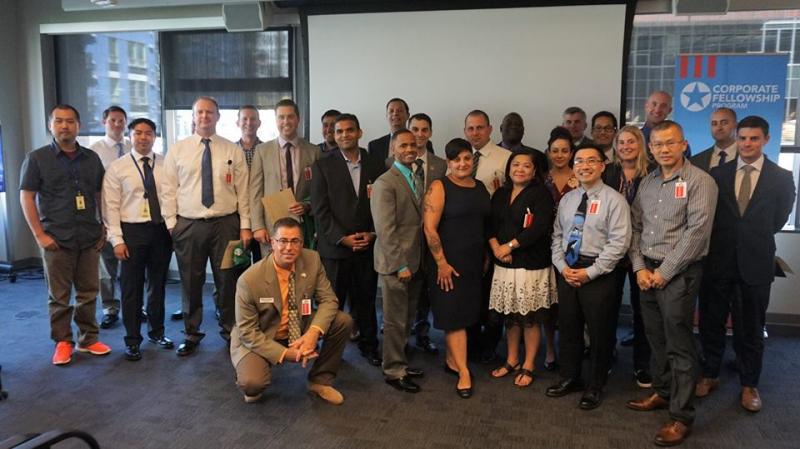 Three years ago, 15 military service members preparing to transition to civilian employment gathered at Joint Base Lewis-McChord near Tacoma, Washington, to participate in the pilot cohort of a new corporate fellowship program. The program, which aimed to connect experienced leaders from the military with management-level corporate positions, was developed under the guidelines of the Department of Defense’s SkillBridge job training initiative. The fellowship program would provide management training in a classroom setting followed by hands-on experience in the civilian workforce. The program’s goal: easing the transition to civilian employment for service members who had both the technical and interpersonal skills employers seek but whose past job titles did not explicitly correlate with their civilian equivalent. 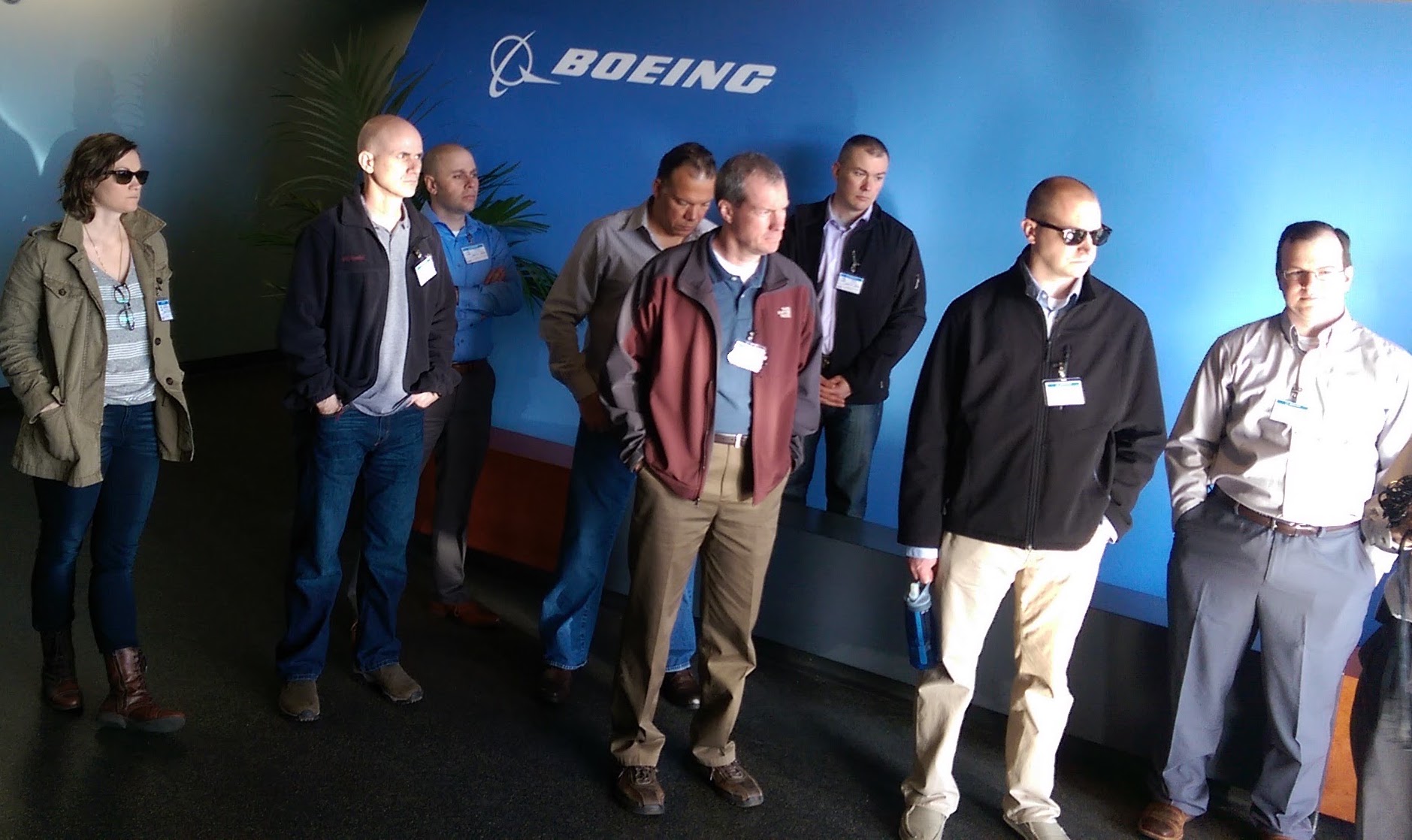 CFP fellows make strong connections with business and industry while participating in the program.

The pilot program was an immediate, resounding success. Service members valued the introduction to the corporate world, hands-on civilian work experience, and networking opportunities the program provided. Employers gained access to a new, highly skilled talent pool and appreciated the unique perspective and insight that the fellows brought to their companies.

Today, the Hiring Our Heroes Corporate Fellowship Program (HOH CFP) operates in a dozen locations around the country. Nearly 800 fellows have graduated from the program, with an 80% job offer rate for graduating fellows. Nationwide, more than 150 companies have hosted fellows. In some locations, the CFP has even expanded to include veterans and military spouses as well.

At its inaugural home, JBLM, the program continues to enjoy unprecedented success. Recently, as a part of its $50-million-dollar commitment to nonprofits supporting veterans, innovation, and communities, Boeing announced that it would sponsor the HOH CFP at Joint Base Lewis-McChord for 2018. And thanks to the support of the local business and military communities, the program expects to graduate approximately 100 fellows at that location this year.

“Nothing could have prepared me better for life after active duty.” – CFP graduate Zach A.