The New Era of Globalization 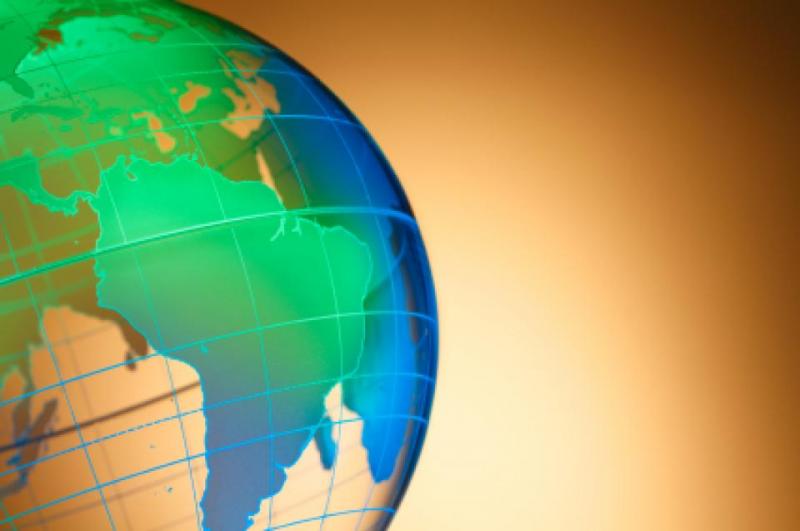 If the 20th century was marked by the first and second stages of globalization, a number of trends are developing in the 21st century that point to what may be a new era for our world's economy. We at NCF think that these trends are worth highlighting, for this "new globalization" will have a tremendous impact on the American business community if true. I will start with a quick explanation of the globalizing forces that brought us today's economy and then highlight a recent report by McKinsey & Co. that serves as a useful summary of the key trends informing this new globalization.

The first era of globalization was born of empire and industry in the late 19th century. With cheaper transportation and mass production, goods no longer had to be made near to where they were consumed. Aided by these advances, the British Empire effectively became one massive free trade zone. The United States eventually inherited that globalized, battle-scarred world soon after the Second World War and began to engineer what would become the second stage of globalization.

If the first stage of globalization was marked by empire, the second one came out of a new international order backed by the United States. New forms of communication allowed for production to be moved even farther away from market. Commerce could be conducted with a greater speed too than ever before. We have seen in this era globalization the rise of transnational supply chains, the information revolution, and institutions such as the World Trade Organization.

A third era of globalization is slowly coming into view some twelve years into the new century. It seems to involve the rise of regional powers throughout the world, commensurate with rapid growth in their respective economies (think of China, Nigeria, Brazil, Indonesia, and others). It is a healthier, wealthier, more interconnected world built on a foundation of high technology. As with any sort of global change, there will be disruption and confusion. To help us identify what exactly the second stage of globalization may be morphing into, McKinsey has identified five key trends:

There's much more to be written on this new era of globalization. What else would you put on this list? To me, a few key questions come to mind that should spur further thought: