From Notebooks to Apps: Data Deepens Human Drama of Sports 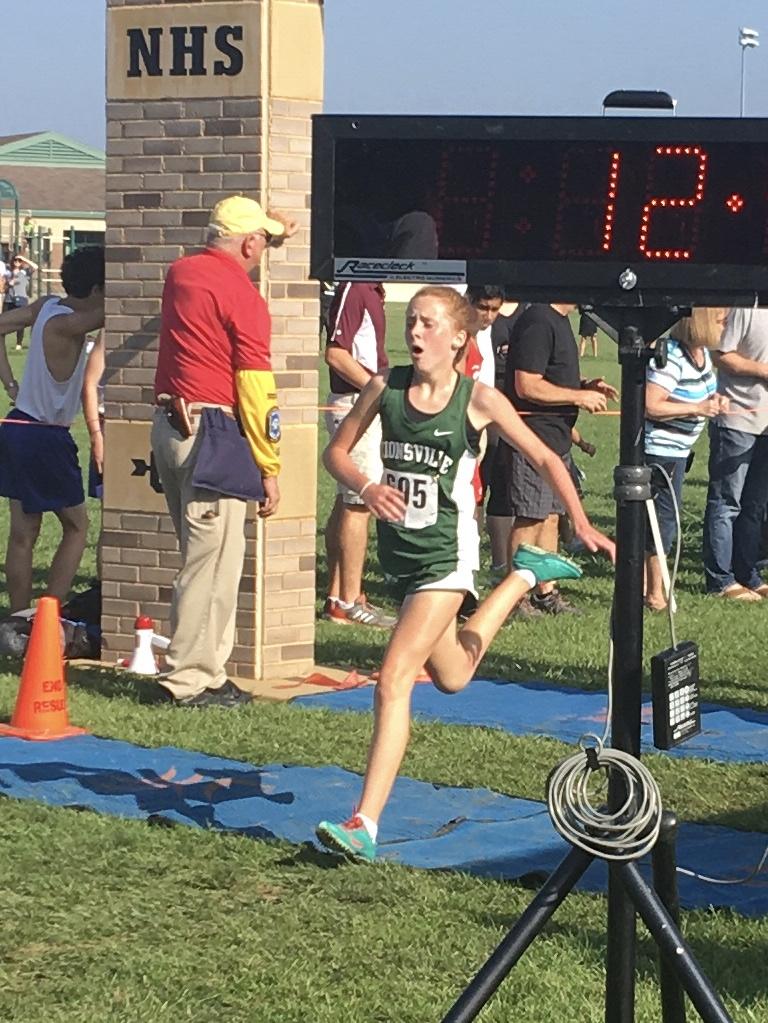 Several years ago when my wife’s parents were moving homes, they found an old notebook. It contained meticulous handwritten records of swimming races from the 1980s. In towns across the state of Indiana, over many years, my wife and her three sisters swam hundreds of races. For years I’d heard the stories about all the early mornings, all the miles driven by her parents to thousands of practices, and the wacky weekend adventures at meets in small towns hours away.

But here was data that added richness – and reliability – to the stories. The notes showed the first time my wife beat her older sister in the 50 meter freestyle, sparking a thrilling memory. We found the exact date my wife visited my hometown, a dozen years before we would first meet. We could see bursts of improvement – and the moment they hit the performance wall.

My father recently unearthed a similar artifact from the same period – a poster board with a color-coded calendar of my summer basketball workouts. The old calendar showed tens of thousands of jump shots and free throws, twice-a-day dribbling drills, jump-rope sessions, weights, and sprints.

Today, my children track their workouts, matches, and races on their wrists. Handwritten ledgers and poster boards are giving way to apps, videos, lasers, data-collecting digital watches, and analytics in the cloud.

Information technology is finally poised to revolutionize the “physical economy.” And nowhere is this more true than in sports.

Baseball was long the most data intensive sport. Elias sports bureau curates more than a century of stats. But the data explosion is now supercharging the first generation of sophisticated analysis, known as Sabermetrics, pioneered by Bill James. With the ability to track the curve and spin of every pitch and batted ball, the exact positions of players on the field, and the development of complex new metrics, Michael Lewis’s book Moneyball already looks quaint.

In football, the new tools are of course refining play-calling to a science but also exposing the dangers of repeated head impacts. The discovery of chronic traumatic encephalopathy (CTE), via high resolution brain imaging, will make the game safer but is also changing the nature of the sport in ways that make purists uncomfortable.

Soccer is often called the “beautiful game” because it is so unquantifiable. In a game with little scoring and few discrete events, there’s never been much data to analyze. Corner kicks, passes completed, and shots on goal can’t tell you much about the real sources of advantage and disadvantage of players and teams. Now, however, with motion capture, we can measure the efficiency of player movements on the field, demonstrating with numbers what coaches used to ponder with intuition.

No game, perhaps, has benefited as much from the new motion tracking tools and data methodologies as golf. In his book Every Shot Counts, Columbia University economics professor Mark Broadie describes how the PGA Tour’s ShotLink system allowed him to revolutionize the statistics of the sport. With inch-by-inch data on ball positions, gathered by laser pointers and human volunteers on the course, Broadie was able to refine his “Strokes Gained” method to show the true importance of driving, putting, approach shots, scrambling, and more. And of course to identify with far greater precision the players most skilled at particular shots.

Meanwhile, compact radar systems, such as TrackMan, now quantify the golf swing and ball flight with extraordinary resolution. The ability to detect things like attack angle, launch angle, spin rate, and smash factor not only helps expert players diagnose problems and optimize their swings, it also changed the way golf equipment companies design and build clubs and balls and improved the ability to fit amateur players for clubs that match their abilities. Some fans would say the biggest effect of radar has been to enrich the viewing experience by showing the ball flight on television.

In nearly all sports, instant replay has improved rules enforcement and, through highly specific feedback and learning, helped referees get better, too. There’ve been hiccups along the way, of course, but in most cases, better information leads to better performance.

Some worry that these tools will remove the human element from sports, or at least degrade it. But I think the overall effect will be to improve health and safety, to boost performance, to deepen understanding, to expand access and heighten the experience for fans – and perhaps to reduce the bookkeeping responsibilities of moms and dads!

Over the summer, our 13-year old daughter tracked the miles she ran on a piece of paper. Her extraordinary track and cross-country coach had challenged her to run 100 miles in two months. So this girl, who only a year ago had casually joined cross-country for something to do, ran six days a week, without missing once, and totaled 117 miles for the summer. Not bad for a newbie.

By the end of the summer, the paper was crumpled, not nearly as neat as the old family swimming notebook. It was, however, a diary of commitment and accomplishment nonetheless. As she geared up for cross-country season this fall, she’d had enough of the pencil and paper. She thought it was time for a real running watch, which could track her heart rate, pace, and distance.

By the time the season started, she was ready to go with white watch on wrist. Of course, she thought it would be cool to see her miles graphed on her smartphone. But the watch was mostly a sign of commitment, instilled by a (female) coach who is one of the greatest motivators I’ve seen.

In the first race of the year, our 13-year old daughter placed third out of some 250 runners. The hard work over the summer had begun to pay off. Our daughter and her coach were thrilled. Coach gave her a big hug, and then asked, not with disappointment but with pride and belief, “You know what’s better than third place?”

The U.S. Chamber of Commerce Foundation hosted its second annual Sports Forward summit on September 17, 2018. Athletes, business leaders, and champions of equality discussed the future of women in sports and the value of sports in preparing women for leadership roles. Watch the full webcast here.