One Man's FitBit is Also His Lifesaver 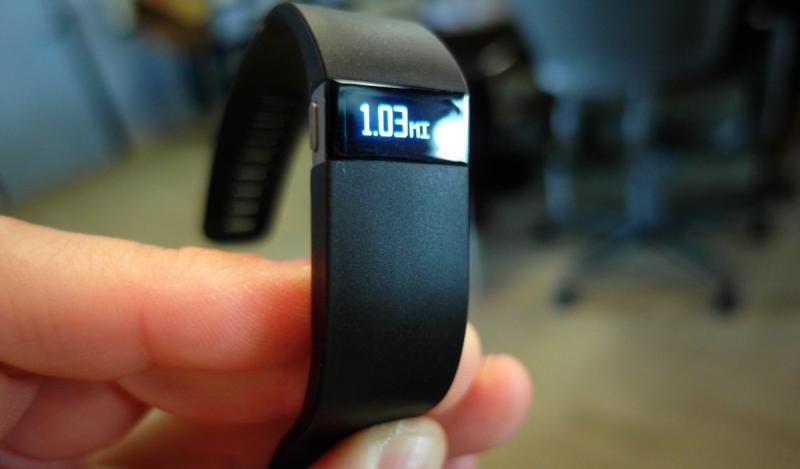 Tweet Facebook
A FitBit is not a medical device, but the data it tracks could be used by doctors to save a person's life.

In a Camden, New Jersey, hospital room this past January, data from a wearable device transformed one man’s medical care.

According to the Annals of Emergency Medicine and recounted by Buzzfeed News recently, doctors at Our Lady of Lourdes Medical Center examined a patient who had just suffered a brief seizure and was exhibiting signs of an irregular heartbeat, otherwise known as arrhythmia. He was at risk of a stroke, among other ailments, and would need to be treated quickly.

Doctors needed to know how long his heart had been in arrhythmia in order to decide between two courses of treatment: applying electric shock or prescribing blood-thinning medications. Fewer than 48 hours of symptoms meant the former treatment, while more than 48 hours of suggested blood-thinners. Misdiagnosis carried risks to the patient, but how could the doctors know the patient’s heartrate history?

Misdiagnosis carries risks to the patient, but how could the doctors know a patient’s heartrate history? Enter the FitBit.

Based on the FitBit’s data, doctors were able to find that the man’s heartrate had jumped from the 70 beats per minute to 160, a very high rate, some three hours prior to arriving at the hospital. As a result, they knew blood thinners were not necessary and instead could apply quick electric shocks to reset the heart’s normal rhythm.

FitBit’s aren’t meant as medical devices. They generally, though accurately, track biometric patterns to help users make more informed lifestyle choices. But from even overall patterns of someone’s heartrate, doctors can gain a better understanding of their patient’s health. And the more these devices are used the more helpful they are to users. “If you’re wearing it, I’m going to interrogate it,” Dr. Al Sacchetti, Our Lady’s chief of emergency services, told BuzzFeed News.

Thanks to the proliferation of advanced hardware and software, knowledge creation is dispersing to the hands and wrists of users. Smartphones in particular are democratizing meaningful innovations. This means a higher chance of finding useful insights in unexpected places across a range of fields. In finance, for instance, the value of mobile payments is expected to grow by 210% in 2016, meaning more data that is potentially valuable for the health of your wallet.

When technologists invent the latest wearable device, they do not know how a hospital in New Jersey may use the data it gathers. But they understand its value is found in unexpected uses. Serendipitous data can lead to the sort of transformative innovations that meaningfully improve someone’s life—or even save it.