The Power of Insight: DSM and World Food Program Partner to Fight Hunger

[Editor's note: This article is part of The Role of Business in Emerging Markets.]

More than two billion people worldwide are currently affected by nutritional deficiencies. DSM and The World Food Program (WFP) have created a partnership that is critical to solving nutrition problems in developing nations and fighting the severe impact of debilitating hunger. The WFP is currently the largest humanitarian organization addressing global hunger. DSM, a global science-based company, active in health, nutrition, and materials is one of the world’s largest producers of micronutrients. Together, DSM and the WFP have an opportunity to make a substantial impact on the current nutrition deficiencies in emerging markets around the world. 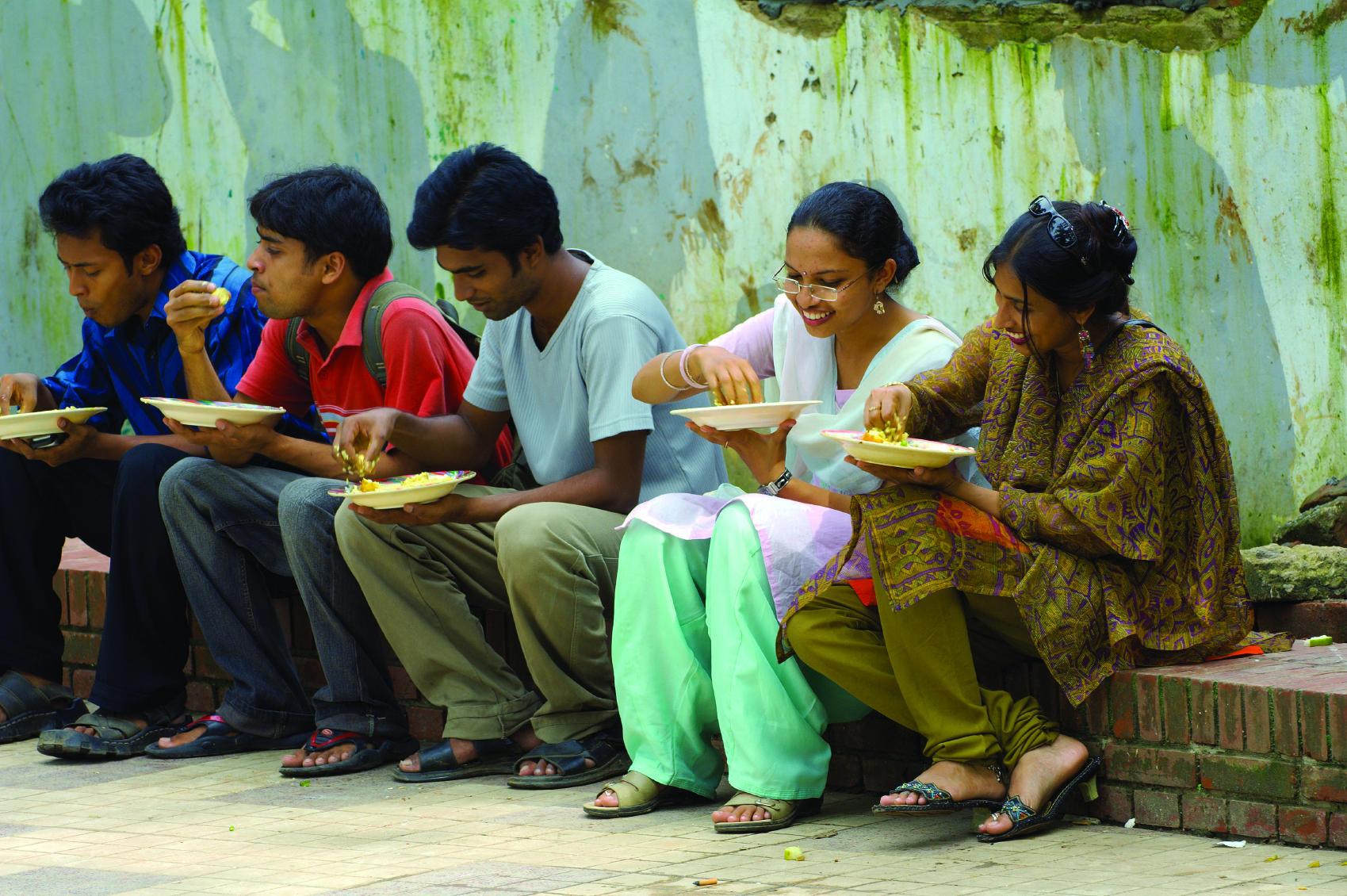 Vitamin and mineral deficiencies account for an estimated 7.3% of the current global disease burden. More specifically, Iron, Vitamin A, and Zinc deficiencies rank among the top 10 leading causes of death due to disease. Nutrition insecurity and micronutrient deficiency impairs the mental and physical development of an average of 40-60% of infants in the developing world. These deficiencies are also debilitating to the health and energy of more than 500 million women worldwide.

It is clear that hidden hunger is a global issue of extreme and rising importance. According to the Copenhagen Consensus, micronutrient supplementation and fortification are ranked as the top investments for the developing world. DSM understands that its contributions in this area are not only the right thing to do, but also the smart thing to do, as the global marketplace increasingly depends on new, emerging markets.

DSM supports WFP through its technical expertise, micronutrients provided in-kind, and cash. DSM food technology, packaging, and other experts are working with the WFP to research and develop new or enhanced fortified foods and measure their effects on the nutritional state of WFP beneficiaries.

Through innovative solutions such as micronutrient powders for use at home, families are finally able to add the necessary nutrients to their food immediately before consumption. The program’s aim is to ensure that micronutrients are included in at least 80% of the WFP’s exported food baskets. Expertise is not the only way that DSM has become involved in the WFP’s efforts. Company employees in offices and production sites in 50 countries have also helped by donating money and volunteering time in the field to support WFP projects in Bangladesh, Guatemala, Kenya, and Zambia. Currently, more than 10 million people in countries including Afghanistan, Bangladesh, Kenya, and Nepal have been reached by this partnership.

DSM has not gone unrecognized for its efforts and successes its partnership with WFP. In 2010, at the United Nations Millennium Development Goals Summit in New York, DSM was presented with the World Business and Development Award for its commitment to fight hunger. DSM’s CEO, Feike Sijbesma, also received the 2010 Humanitarian of the Year Award from the United Nations Association of New York in recognition of his commitment to corporate social responsibility and for DSM’s partnership with the WFP. Together, DSM and the WFP are combining their expertise and efforts to work towards a brighter and healthier future around the world.