U.S. Chamber of Commerce Foundation / Providing Healthcare for Those Who Need It Most

Providing Healthcare for Those Who Need It Most 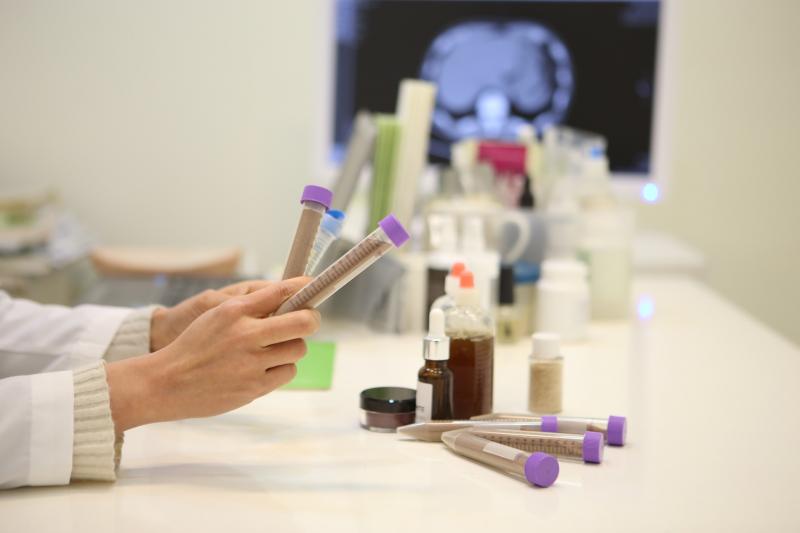 There are currently 34 million people living with HIV around the world, and 75% of those affected live in low income, less developed countries and Sub-Saharan Africa. The pharmaceutical company GSK is working with various partners to conduct research and provide access to medicine for those living with HIV in these regions.

Through Viiv Healthcare, of which the company is a majority owner, GSK focuses on finding a cure for HIV, as well as fostering collaborations and implementing creative approaches that provide better access to healthcare. With Viiv’s royalty free voluntary licensing policy, the organization covers all current medicines for the public sector and donor programs in the least-developed countries around the world, where the need for such HIV medicine is critical.

Furthermore, the company has extended its license agreement to include all lower middle-income countries, many of which are in Africa. The extension of this policy will now cover 94% of adults living with HIV in the developing regions of the world. But Viiv’s work doesn’t stop there. In more developed middle-income countries, the company provides flexible pricing to improve affordability of the medicines and works in conjunction with local partners on this issue.

Commenting on the policy extension, Viiv’s Chief Executive Officer Dr. Dominique Limet described the initiative as “a good example of how we work with global partners to deliver on our commitments to improving access as we continue making good progress to ensure innovative medicines like dolutegravir [an inhibitor used in HIV treatment] can be available to more people living with HIV, in particular in those countries where the need is most pressing.”

In addition, Viiv recently announced an agreement with the Ministry of Health in Botswana in support of the national “Treat All” program, which aims to provide testing and treatment for those in the country affected by HIV. The company also recently became involved in an initiative in Lesotho which hopes to treat a greater amount of children who are at risk of HIV.

GSK has also been working extensively with Save the Children to improve access to basic healthcare, by providing training to health workers in poor countries, developing medicines for children, and advocating for improved access to healthcare at the local level.  Since the partnership’s establishment in 2013, two programs have impacted children in over 37 countries, and the results are impressive. So far over 23,000 children have been fully immunized, more than 125,000 have been treated for various diseases such as malaria and pneumonia, and over 10,000 health workers have been trained. In the Democratic Republic of the Congo and Kenya, the partnership supports two signature programs that address the challenges of providing healthcare for mothers and their babies.

Through its various collaborations, research projects, and initiatives, GSK has been actively working to increase the availability of healthcare in many of the world’s poorest communities. The company’s commitment to this cause, and ability to approach the issue from multiple perspectives, highlights GSK’s dedication to make a positive impact in the lives of the people who are the greatest in need.