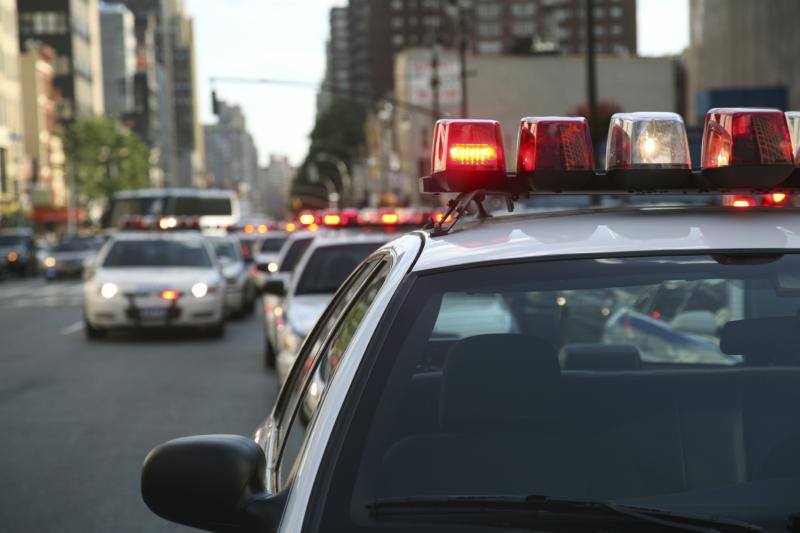 Odds are, if you’re reading this, you live in a city or its metro area. More than 80% of Americans live in cities, and urban population growth is outpacing overall U.S. population growth. With so many people crowding into U.S. cities, government leaders, academics, scientists and others are always looking for innovative approaches for making urban living better. When it comes to crime prevention, data is giving police departments smarter ways to address crime and make more effective use of the public safety tools at their disposal.

For decades, police departments used push-pin paper maps to show crime density by location. This rudimentary tracking method showed where and what kind of crime occurred, but it did not easily tell police departments much more. It required constant attention and yielded a limited amount of intelligence for better policing.

In 1994, the City of New York’s Police Department (NYPD) had an innovative breakthrough and began using computer-generated maps for each precinct, plugging them into police databases that could give robust details about crime statistics. This was the origin of New York City’s Computerized Statistics (CompStat) data-driven management model. Spearheaded by then (and now) NYPD Police Commissioner William Bratton, the model has been so successful that it has been put to use in many police departments across the country.

CompStat has been effective because it shows public safety officers the relationship between various types of crimes and helps identify which crimes are most likely to occur in specific locations and at certain times of day. In essence, what CompStat and similar programs do is assess risk. Infrastructure (such as street lighting), environmental factors (such as weather and time of year), and personal relationships all play a role in shaping when and where crime might occur. As more data is available, police departments have a rapidly growing capacity to engage in what is called predictive analytics – assessing risk to determine where and how police can address and prevent crime. Yet, as the amount of data has increased exponentially, filling police databases with digital crime reports, 911 calls, CCTV footage and myriad other sources, the challenge for police departments has been to digest and put to use so much information. The answer has come in the form of a series of ever-more sophisticated algorithms. Some of these include:

"Crime hotspots tell you where to go, but not what to do when you get there. As symptoms of risky places, mapping recent crime yields valuable information, but not the complete picture of a problem place. Our system lets police prioritize risky places before crimes emerge and thoughtfully implement risk-mitigation activities. It's crime forecasting with a focus on places, not people."

The purpose of these data-driven approaches to public safety is not to fill prisons but to find innovative ways to address and prevent crime. That might include placing more officers in a certain location at a certain time of day; it might also include making adjustments to the environment in which crime is likely to occur. These methods for reducing crime are not new, but thanks to data-driven analysis, police departments have a much clearer picture of how to use them.