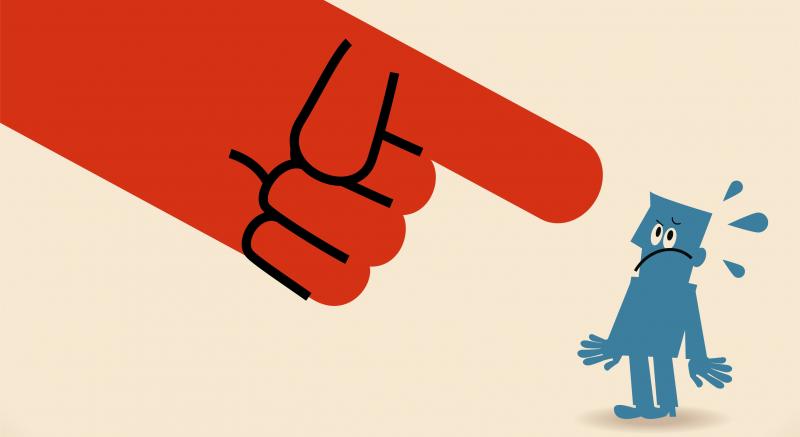 The value locked up in highly regulated industries grows with very year. Startups are realizing there’s an opportunity in unlocking these markets, and their backers are looking to help.

The Wall Street Journal recently highlighted venture capitalist fund Andreessen Horowitz’s hiring of former Facebook general counsel Ted Ullyot to lead its new policy and regulatory affairs group. The fund believes that “legal imbroglios should no longer be handled on an ad hoc basis and that the number and complexity of such tussles likely will increase.”

“We think more and more of what we do is going to intersect with regulated industries,” said Scott Kupor, a managing partner at Andreessen Horowitz. “It’s just the natural evolution of technologies.”

Adrian Fenty, a former D.C. mayor, was hired by the same firm in 2012 to advise and vet education startups. He has since used his knowledge of city politics to help portfolio company Lyft navigate often-hostile taxi commissions.

Andreessen Horowitz, which manages $4 billion in investments, intends to educate lawmakers on the potential of the technologies in their portfolio companies. The firm is investing in bitcoin startups, such as Coinbase and 21, and finding that they are subject to numerous regulatory inquiries. AirBnB, another portfolio company, is waging city-by-city battles for the right to offer hospitality to paying guests. And drone startups Airware and Skydio are facing immense uncertainty as the Federal Aviation Administration nails down its regulatory stance.

Highly regulated sectors such as education, health, energy, transportation, agriculture, and financial services constitute about half of the world’s GDP. Not only are the sums massive but the problems are weighty. Any startup that can successfully hack its way through the regulatory underbrush and achieve scale will also be courting market dominance.

These sectors once faced such large demands for scale and overwhelming information asymmetries that few startups could contemplate entering them. Often they simply ceded ground to government. These barriers to market entry are falling, as seen with ridesharing companies in particular. Government has not kept pace though. Having the skillset to engage or circumvent government is becoming incredibly valuable, as Ullyot’s hiring shows.

Venture capital firms do more than financially back firms; they also form the environment in which startup ecosystems can flourish. Among the best ways for firms to encourage this is to (a) increase connectivity in talent and capital as well as (b) pry open marketplaces. They are removing barriers to people advancing, which in turn help firms and economies to grow.

Bad startup economies are ones where no one knows each other, entrepreneurs don’t help each other out, there are few supporting institutions, and doors are closed to new faces. Too often this is a result of restrictive regulation. Simply infusing more capital or talent won’t do much good. Such an economy is closed to opportunity.

Firms like Andreessen Horowitz should be applauded for recognizing this opportunity for change. Society will ultimately benefit as much as the economy stands to prosper. We should expect more startup backers to follow.