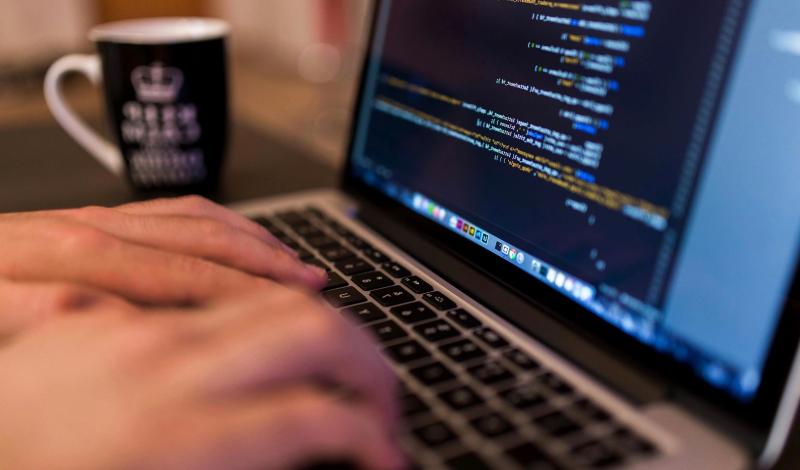 Coding is fast becoming an essential skill for students.
© Pixnio

As the cost of education continues to grow, America’s millennials face crippling student debts. More than 44 million borrowers in the U.S. have amassed $1.3 trillion in student loans—a higher burden then even credit cards and auto loans. The average student has roughly $37,000 of educational debt.

Meanwhile, tuition and fees at four-year public colleges and universities increased 9% from 2012 to 2016, which follows an alarming 29% tuition hike between 2007 and 2012. This is leading many students to ask: is college the only route to securing a stable and well-paying job?

It may be worth learning from Code.org. Hadi Partovi, an immigrant from Iran who studied computer science at Harvard and founded what has now become the world’s largest free online coding school, reaching more than 100 million students. Partovi told The New York Times that he wants to provide more students with an opportunity to learn and develop skills to succeed in business and life.

Code.org serves as a powerful example of a wave of new tech disruptors in Silicon Valley who are influencing the way that students learn, teachers instruct, and policymakers tackle reforms. It is not only disrupting the education system, but Partovi’s site is also preparing students for computer programming and design roles in the information technology industry. Sageworks, a financial information company, placed computer system design atop its rankings of the fastest growing industries. Training American students with marketable skills such as computer programming could potentially be a big win for Silicon Valley—and America’s students.

The CEOs of many large tech companies have wrestled with the same question, advocating for alternative pathways to meaningful education, and specifically working to integrate computer programming into school curriculums across the nation. During a White House meeting between President Trump and executives of companies such as Amazon, Microsoft, and Google, Apple’s Tim Cook reportedly urged the president to incorporate programming courses into schools in order to mitigate the country’s “deficit in the skills that we need today.”

Cook’s ask came as no surprise, as it is a widely shared opinion among tech executives that coding is a win-win for companies and for students. What is significant about Code.org is that it shows how Silicon Valley is taking a two-pronged approach: advocating for change at the federal level while seeking education reform through private enterprise by investing directly in schooling.

Whereas Partovi and Code.org will not replace dependence on higher education entirely, they certainly provide a fresh avenue for students to explore new fields, develop marketable skills, and prepare themselves for jobs of the future—all without a college degree or $37,000 of student loan debt. That is a code for success.