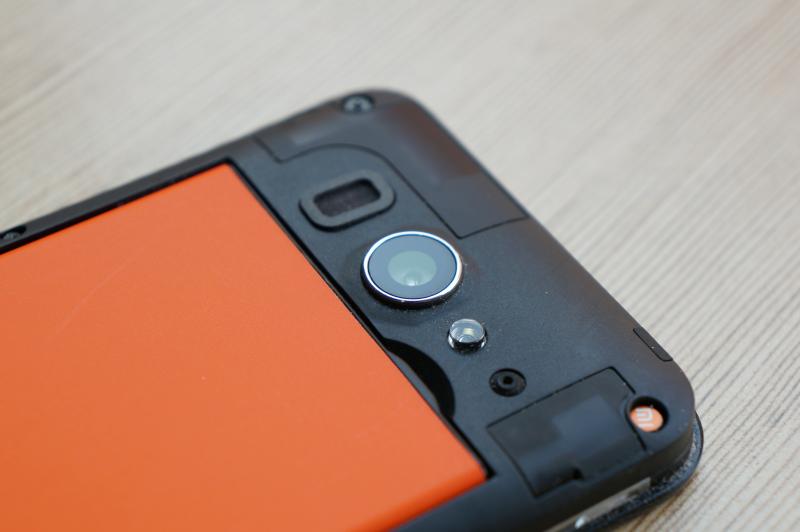 Xiaomi, the Beijing-based smartphone company, has dominated the Chinese market with its low-cost business model, but will their global ambitions be as promising?

Tweet Facebook
The Chinese consumer electronics company has seen big growth, but it will take time before it breaks into the U.S.

In China, large domestic tech companies, such as Alibaba, Focus Media, and Xiaomi are gaining international prevalence much like their counterparts in the United States and Europe.

The Chinese consumer electronics company, Xiaomi, has experienced phenomenal growth since its founding in 2010, becoming the fifth-largest smartphone maker in the world in 2014 and receiving the highest market valuation among start-up companies from the at $46 billion, according to the Wall Street Journal. The young startup is not yet selling its smartphones, tablets, and other devices in the west, but has indicated their intent to compete with Apple and Samsung on a global scale.

Entrepreneur Lei Jun founded Xiaomi to bring high-quality technology to Chinese consumers at low prices to rival expensive smartphones sold by companies such as Apple and Samsung. Xiaomi is able to sell their products at low prices by primarily selling online and limiting their advertising to social media and word-of-mouth. Distributing their devices at mid-to-low prices with slim margins attracts more consumers to other Xiaomi products and services, while promoting future prosperity.

Xiaomi’s strategy of gaining a larger clientele to encourage the growth of the company in the right direction is very similar to that of Amazon. Apple and Samsung, on the other hand, take a vastly different approach by developing and advertising high-quality, status symbol products and selling them at steep markups and lofty operating margins.

The foundation of Xiaomi is seemingly based around the growth of globalization, as the organization has brought in numerous Internet and tech executives and leaders from companies such as Google, Microsoft, Yahoo, Kingsoft, and more. In 2013, Hugo Barra, the former head of product development at Google’s Android unit, was hired to lead Xiaomi’s overseas expansion as Vice President of Global Operations, a crucial aspect of the company’s business outlook as they seek to grow internationally.

Barra and other Xiaomi leaders have continued to emphasize their desire to engage western markets, but their actions have shown the push to countries with centralized markets more similar to China, such as India. The world’s largest electronics contract manufacturer, Foxconn Technology Group, based in Taiwan, has announced plans to move some facilities from China to India, including a Xiaomi facility in Andhra Pradesh that will manufacture around 10,000 phones a day.

Xiaomi leadership clearly wants to grow in India, and to break into that market faster, the company has begun paid-advertising in India for the Mi 4, a drastic change to previous marketing strategies in China based on free social media advertising. Xiaomi is also adapting their marketing strategy to Indian customers, who are used to buying electronics in-store, by partnering with brick-and-mortar retail stores. 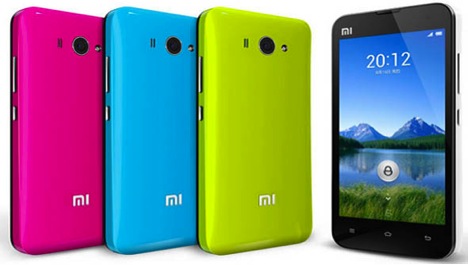 Earlier this month, Xiaomi opened its online store “mi.com” to the United States, Great Britain, France, and Germany in an effort to introduce their products to western markets. However, the site is limited to accessories such as fitness bands, headphones, and battery cells. As Barra admitted to CNBC, “It's a bit of a tease and that's the intention. We want consumers in the U.S. and some of these European countries to experience our brand, see our products, and play with them.”

At the present time, the company is not in a strong position to enter the U.S. market, as phone carriers in the U.S. often underwrite Apple, Samsung, and other phones. On average, these phones typically cost over $600 each, but with two-year agreement and service plans, phone prices drop to a more competitive and consumer friendly price of $150-$250 each. New Xiaomi phones sell, on average, for around $300-$400, so without agreements with major U.S. carriers, Xiaomi will likely have a difficult time appealing to typical U.S. consumers.

The market strategies being initiated by Xiaomi have the potential to disrupt the smartphone and electronics market. The open-source Android platform could give Xiaomi the ability to appeal to a vast international audience who are familiar with the operating system, and would be inclined to switch to a similar phone at a much more affordable price range. Chinese startups represent a new wave of global companies focusing on social media and the sharing economy, while also delivering products and services at lower costs than their western counterparts.

Startups based in China have great opportunities to grow with huge domestic markets, widespread capital investment available, and limited industry regulations, but potential international growth might not be as simple, due to the many more restrictions and laws in other countries and vastly different consumer markets from their native country.

The introduction of a Chinese company such as Xiaomi to the U.S. will take a longer time to develop because of the existing IP laws, acquiring the necessary patents, establishing relationships with carriers, on top of building recognizable corporate brand for consumers to purchase. Xiaomi executives have reiterated that getting smartphones and tablets cleared for sale in the U.S. would require an “incredible amount of work” and for now launching them in the U.S. is not in their immediate plans.

The global “shared economy” landscape is under constant change and Xiaomi’s entrance to U.S. markets will likely be no different. Xiaomi, Alibaba, and many other Chinese companies are laying the foundation for future Asian companies to expand in the U.S. and Europe, and their ability to thrive now may have great effects on the future of globalization