Although malaria is preventable, treatable and curable, it kills about 400,000 people every year. The disease’s impact is estimated to incur $12 billion annually in direct costs in Africa alone. Leading economists at the World Bank estimate that malaria causes an “economic growth penalty” of 1.3% in malaria-endemic countries. As a major employer and investor in malaria-endemic countries, ExxonMobil has actively engaged in both workplace and charitable initiatives in the fight against malaria for 20 years. Since 2000, malaria mortality rates have dropped 60%. In the same timeframe, ExxonMobil’s grants to support research and non-governmental partners have reached more than $170 million, making the company one of the largest non-pharmaceutical corporate donors battling the disease. In 2018 and 2019 alone, ExxonMobil helped frontline partners deliver 470,000 bed nets, train 110,000 health workers, and reach nearly 5 million people directly impacted by the risk of malaria. 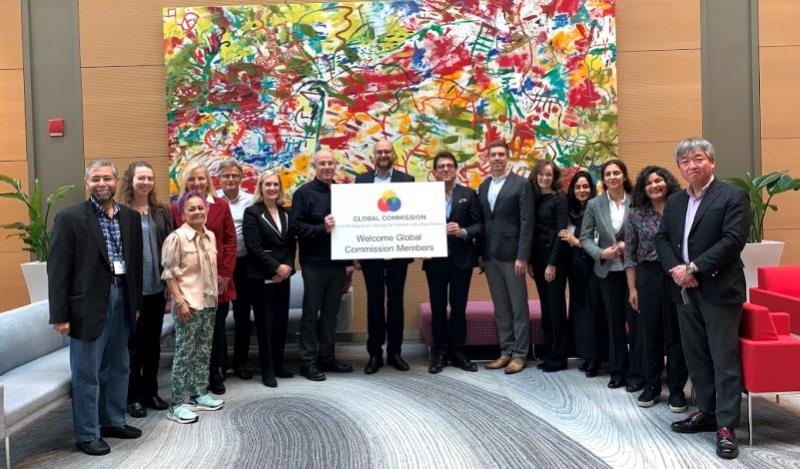 Rare diseases affect more than 300 million people globally. It can take an average of five years or longer and seven specialist visits before a person with a rare disease receives an accurate diagnosis. In partnership with Microsoft and EURORDIS-Rare Diseases Europe, Takeda established the Global Commission to End the Diagnostic Odyssey for Children with a Rare Disease, comprised of advocates, researchers, physicians and technologists. The Global Commission launched two cutting-edge technology pilot projects addressing distinct barriers to the diagnosis of rare diseases – equipping frontline providers with tools for diagnosis and referral, and reimagining the genetic consultation. One pilot involves an AI-based platform that’s showing an accurate prediction of 90% of inherited diseases and the other pilot, focused on virtual geneticist consultations, is overcoming long waits for specialist appointments, showing a decrease in average wait time from three to four months, to six to eight days. Additionally, the Global Commission is launching an educational campaign to empower parents to work with their physicians to discuss rare disease. 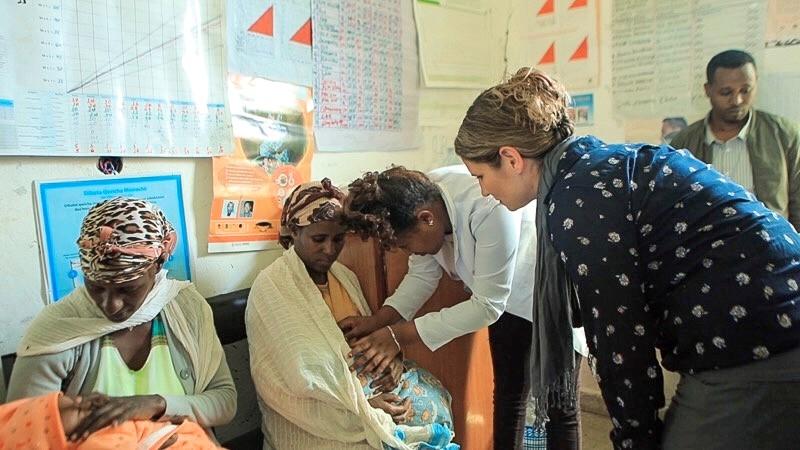 Globally, a child perishes every 20 seconds from a preventable disease such as polio or measles. By improving access to vaccines in the poorest countries, nearly 25 million lives and $6.2 billion in treatment costs could be saved. Partnering with the UN Foundation, Walgreens donates one lifesaving vaccine for every immunization a customer gets at Walgreens. In seven years, the Walgreens Get a Shot. Give a Shot. program went from an annual donation of 3 million vaccines at a value of $500,000 to, most recently, 11 million vaccines at a value of $2.6 million. Walgreens has helped the UN Foundation provide more than 50 million measles and polio vaccines to children in countries including Afghanistan, Chad, East Timor, and Tanzania. The company is committed to the goal of 100 million vaccine donations by 2024.