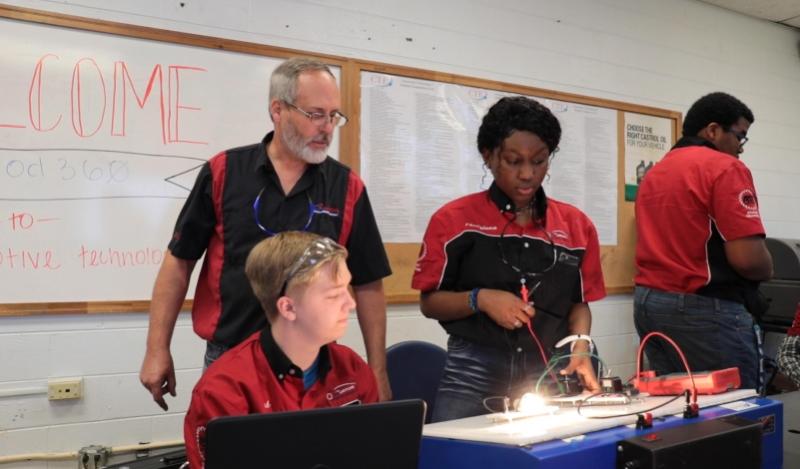 The U.S. is on track to run out of space in landfills within 18 years. To help address this issue and support a circular economy, Advance Auto Parts partnered with Good360 in 2016 to launch Driving Hope—a program that diverts excess products from landfills and waste facilities by donating them to automotive skills-building nonprofits and vocational programs, which help address the industry shortage of auto-repair experts. To lower the environmental impact of parts transportation, the partners also strive to donate locally within Advance’s 50 distribution center communities. In 2019, Advance’s donations increased by 42% compared to the year prior, equaling 1.3 million pounds of product. Since the program began, total donations have reached 1,700 tons—the equivalent of more than 180 semi-trucks filled with parts and supplies. Advance plans to expand the donation program to include its suppliers and involve its employees as volunteers in the nonprofit organizations. 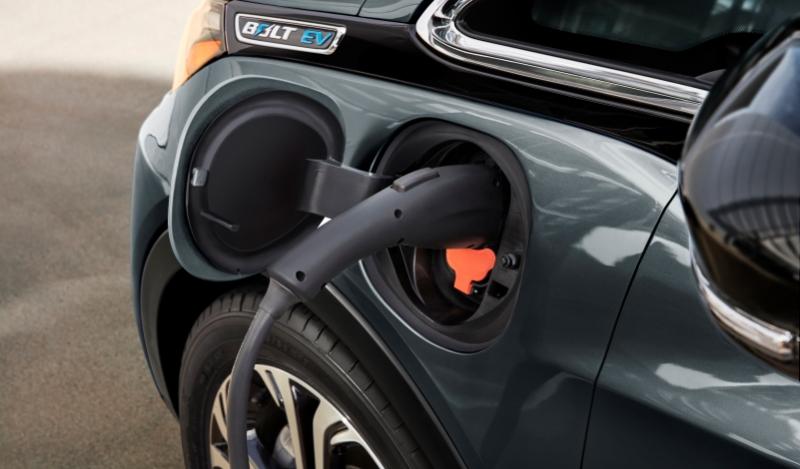 Reducing greenhouse gas emissions is critical in the fight against climate change, and reducing air pollution is critical for community health. General Motors (GM) has committed to source 100% of its electricity needs from renewables by 2030 in the U.S. and 2040 globally—with the goal of achieving 50% by 2023. The company is taking a regional approach to ensure that the positive effects of its efforts reach local communities. In Tennessee, GM agreed to solar-electricity investments equivalent to the amount of electricity consumed by 18,000 homes annually. In Michigan, GM committed to half a million megawatt-hours of solar electricity, adding to the existing 300,000-megawatt-hours of wind power already sourced. This wind-and-solar supply is equal to the amount of electricity consumed by 100,000 homes. GM’s pursuit of 100% renewable electricity will speed local availability for other customers, including those who need a strong green grid for electric vehicles. 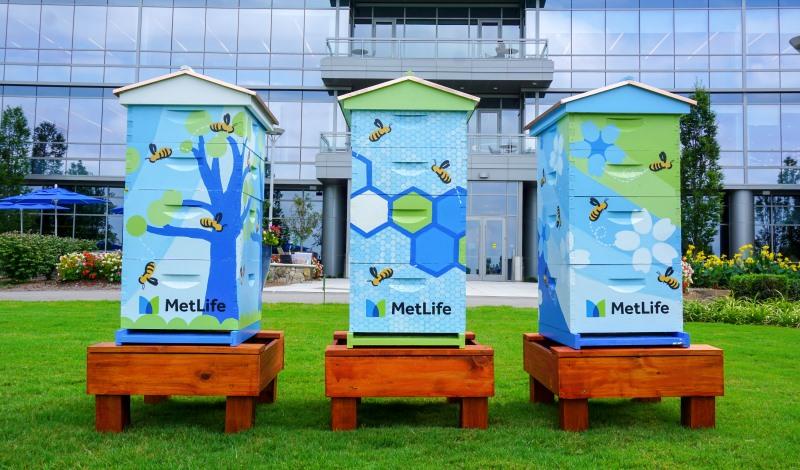 In 2015, MetLife began working to achieve its first set of global environmental goals by the end of 2020. A year later, it became the first U.S.-based insurer to achieve carbon neutrality, a status it has maintained ever since. By the end of 2019, MetLife had met all of its 2020 goals a year early. For example, the company reduced its annual energy consumption by 33% and its location-based greenhouse gas emissions by 27% from 2012 levels, exceeding its targeted reductions of 10% by 2020. MetLife also created new initiatives to encourage environmental stewardship, including training programs focused on best practices and low-cost, high-impact energy projects.