The Power of Prizes 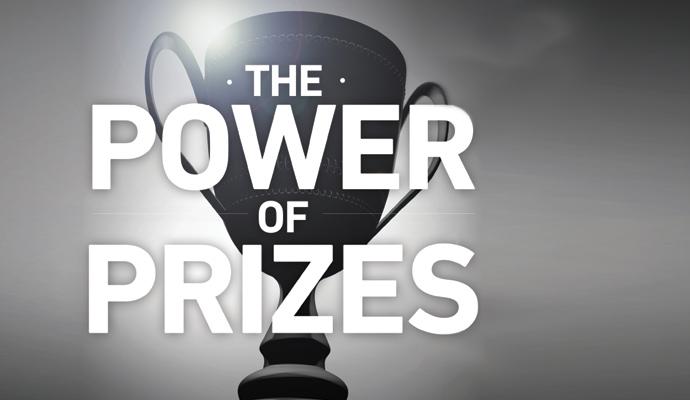