U.S. Chamber of Commerce Foundation / Making the Right Decision for Chicago’s Kids
Center for Education and Workforce
May 23, 2013 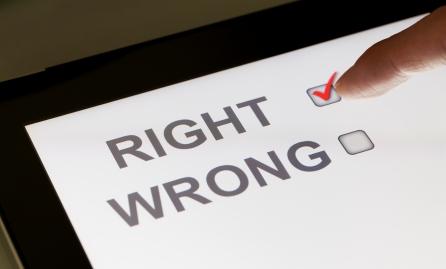 Yesterday, the Chicago Public School (CPS) Board voted to close 49 underperforming and under enrolled elementary schools in the city. Reforming Chicago’s public education system has been a priority for Mayor Rahm Emanuel and his critics (mainly teachers unions) were in full force after yesterday’s announcement.

But, let’s take a look at the facts. The fact is that the overwhelming majority of the schools being closed have an enrollment rate far below 50% capacity. Many are in the 30s and 40s, and some are even in the twenties.

Putting that aside for a moment, let’s take a look at how the children are performing academically. The CPS system has a 1-3 school rating system to evaluate education quality and performance—one being the highest performing and three being the lowest. Of the 49 schools scheduled to be closed, 38 of them are ranked ‘3’.  In other words, you can’t get any worse.

Following the announcement, the American Federation of Teachers’ President, Randi Weingarten said that she commends Karen Lewis and the Chicago Teachers Union who “have attempted at every step to do what is in the best interests of kids and Chicago's public schools."

Are we really to believe that Karen Lewis and the CTU are chiefly concerned about the best interests of the kids? The numbers don’t lie.

Mark D'Alessio is Manager of Communications at ICW.