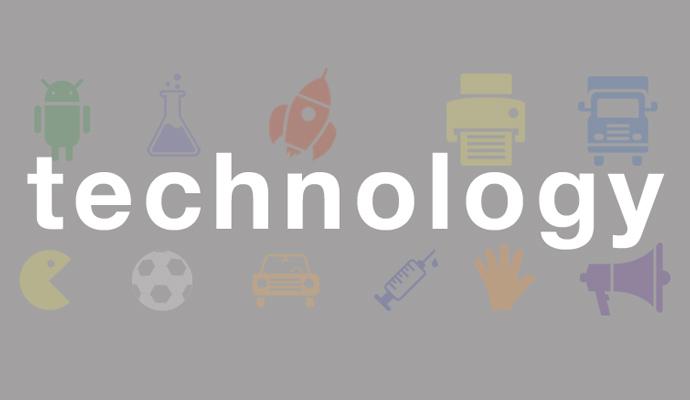 The Economist is out with its latest “Technology Quarterly” and it’s proving to be another excellent read. I’ve done the hard work and read it for you—here are the 11 trends you should know about: 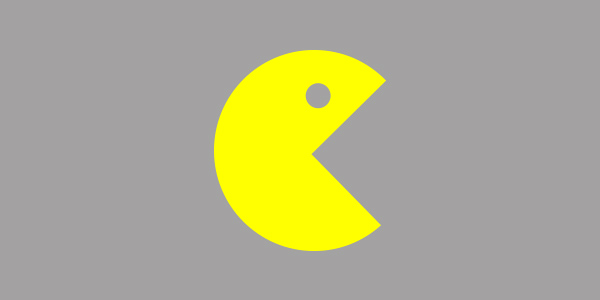 Today’s video game consoles all have one thing in common: they’re surprisingly underpowered. Rather than working to exceed the computational demands imposed by today’s games, firms like Microsoft, Nintendo, and Sony have instead tried to match them through off-the-shelf processors that are equally at home in PCs. This tells you a lot about the future of the video game industry. We’ve reached the point of diminishing returns on graphics, and console makers have already attempted to differentiate through unique controllers (think Nintendo’s Wii and or Microsoft’s Kinect). Tablets and smartphones are also cutting into the traditional video game market, so device makers are feeling the pressure to cut prices and, in turn, trim costs. All the while, non-gaming uses for game consoles are proliferating; they’re excellent platforms for watching TV, surfing the web, or talking with friends. Expect to see the lines between PCs and game consoles continue to blur, and the video game shift to become just one feature among many that these little boxes will offer. 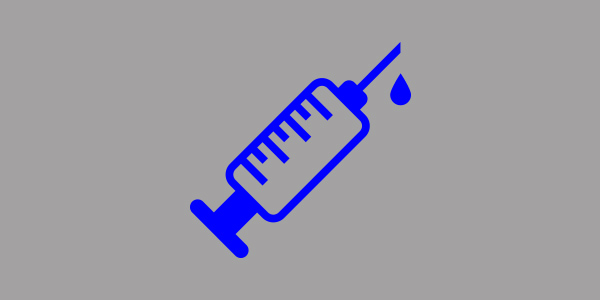 Wearable computing is starting to take off, with everything from wristwatches (Samsung Galaxy Gear) to eyewear (Google Glass) getting “smart.” Next up: your teeth. For as strange as that sounds, “oral activity recognition” could have a range of important medical applications as well as allow for nuanced lifestyle tracking. Scientists at National Taiwan University, at least as an initial step, are working to insert an artificial tooth packed with sensors into dentures. Information would be passed wirelessly (through Bluetooth!) to a sensor, or perhaps even just your smartphone. Food for thought, this is. 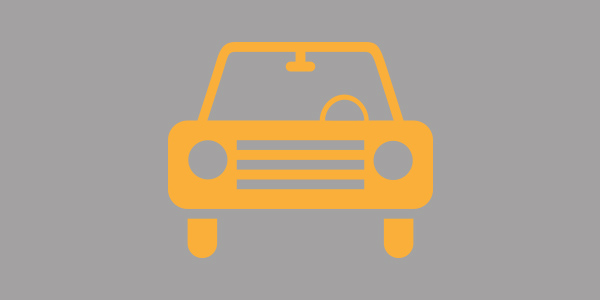 You may have seen fuel tanks spectacularly explode in movies, but you’re thankfully going to see fewer of them ignite in real life. High Impact Technology has developed lightweight polyurethane foam that, when sprayed on the inside of a fuel tank, rapidly plugs leaks by expanding as it absorb the escaping fuel. This is especially helpful in war zones, where bullets and shrapnel pose a particular threat. Another firm, Meggitt, has developed self-sealing rubber bladders that fit inside tanks and expand upon impact, and have since installed them in vehicles and helicopters with tremendous reductions in fire-related deaths. None of these technologies are cheap though, which is why two other advancements are especially worth watching. A firm in China makes a $20 mesh of aluminum coil that, when laid inside a fuel tank, cools down fuel, cuts sparks, and restricts airflow in order to extinguish any flames that do result. Firetrace in Arizona makes a $4,500 plastic “fuel tank shell that is packed with fire-suppressant powder, which is released if the shell shatters.” 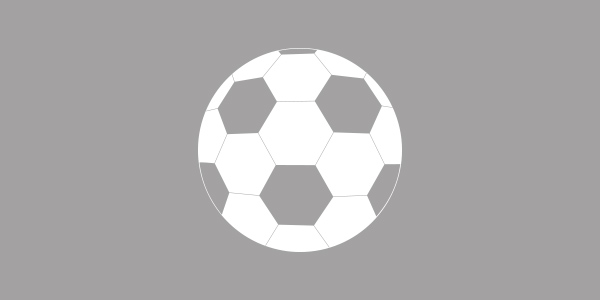 Soccer may finally be at the point of embracing referee-aiding technology and instant replay. To help with this, researchers have developed goal-line video systems that track the course of the ball in minute detail. Tracking devices have also been installed in soccer balls and shin pads, at least for use in practice, in order to measure contact and performance. While these technologies could technically replace referees, they seem best-placed to enable human judgment and improve accuracy. 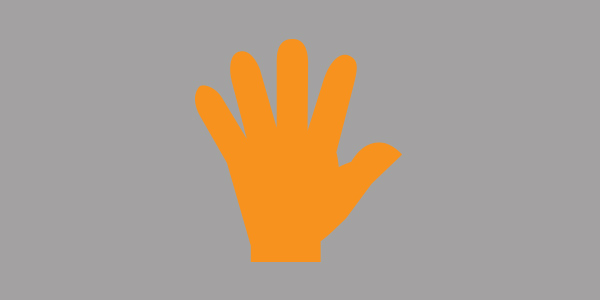 Nearly 100,000 people die in America every year from diseases they contracted while in the hospital. The best remedy is hand-washing, but it’s proved difficult to systematically ensure. Enter the DebMed Group Monitoring System. By implanting chips in all of a hospital’s faucets, the system can track hand-washing on a systemic level. That’s not even the clever part though. Hand-washing data is uploaded to a server and shown at the group level, such that peer pressure encourages different arms of the hospital compete in order to improve their hygiene. 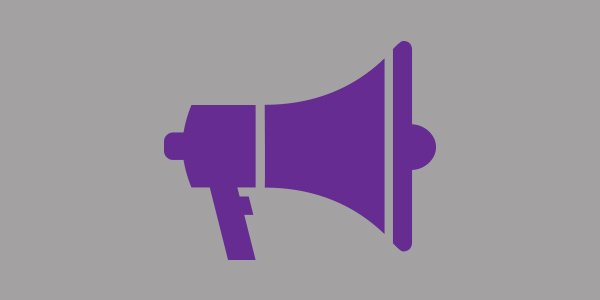 Few of us think about noise when we buy a product, but a recent survey found that many later regret that oversight and would be willing to pay up to 50% more for a quieter product. The Economist is seeing a “silent trend” result, with noise becoming a form of inefficiency to be cut. That’s a proving to be a particular selling point of Boeing’s 787, as well as consumer products bearing the “Quiet Mark” label. Consumers seem to be particularly benefiting. Not everyone is jumping aboard the quiet train though. Electric cars are so silent that they risk endangering pedestrians. As a result, many are now being equipped with sound generators to subtly mimic a traditional combustion engine. In fact, these generators are working so well that they’re now being used to make a weak motor sound strong or a car door shut with a satisfying “thunk.” 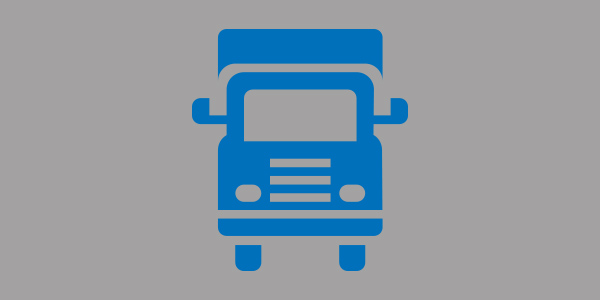 Nineteen cars are more fuel efficient than the Toyota Hybrid, a highly successful hybrid and poster child for the green car. And all nineteen are diesel-powered. As The Economist explains, “What marks this latest generation of diesel engines from even their ‘common-rail’ predecessors of the late 1990s, let alone their belching ancestors from the 1970s, is the use of a surprisingly low compression ratio” that “gives rise to a virtuous cycle of beneficial effects that were previously unavailable.” Gone are the days of high emissions and poor ignition, and welcome to a time in which diesel autos can stand toe-to-toe with their electric cousins. 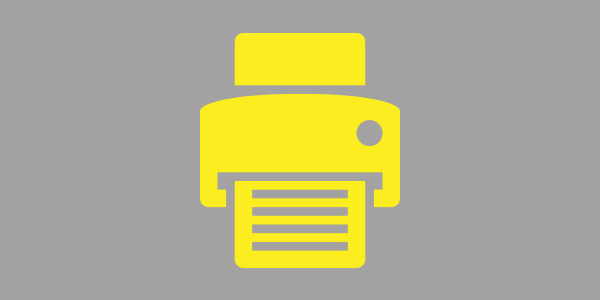 Hype is becoming reality for 3D printing, and the result is the integration of a revolutionary form of production into traditional manufacturing processes. These machines are becoming particularly adept at printing finished parts and products using a variety of improved materials. Some of the products are of the low-volume, high margin sort (such as braces), while others are components that “enhance mass production” as well as “help set up and trial new production lines,” such as  those found in BMW’s assembly lines. As The Economist also finds, “The value of 3D printing as a production tool will increase further with systems that are capable of printing electrical circuits directly onto or into components.” With greater competition among device makers and the expiration of some key patents, prices are expected to drop even further than they have before, with particular benefits accruing to the tinkerers and inventors that snap up these devices at the consumer level. 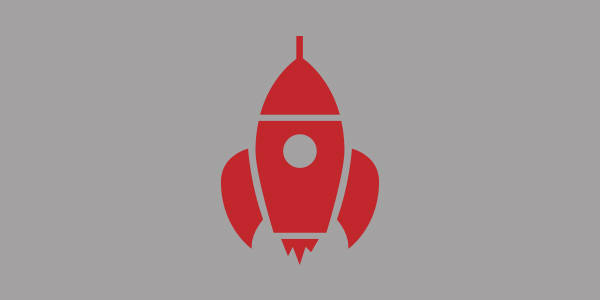 Advanced fabrics, either spun with high-tech materials or woven in unique ways, are proving to be lifesavers. They are “capable of containing explosions, protecting astronauts, thwarting bacteria and even keeping buildings standing during earthquakes.” One such fiber, made of liquid-crystal polymers, is proving especially useful. A cord of it no thicker than a pencil can hold the weight of four SUVs. Liquid-crystal polymers have been used in everything from airbags to cushion NASA’s rover as it crash-landed (successfully) on Mars to lightweight nets that when wrapped around an armored vehicle can absorb the blow of a rocket-propelled grenade. Another material, known as ultra-high-molecular-weight polyethylene, is roughly 15 times stronger than steel and is being used now in air cargo nets. Scientists have also woven congenital textiles into fabrics with remarkable properties. Some literally become thicker when stretched and are adept at absorbing explosions, while others can readily suppress fire, counter disease transmission, repel mosquitoes or protect against radiation. 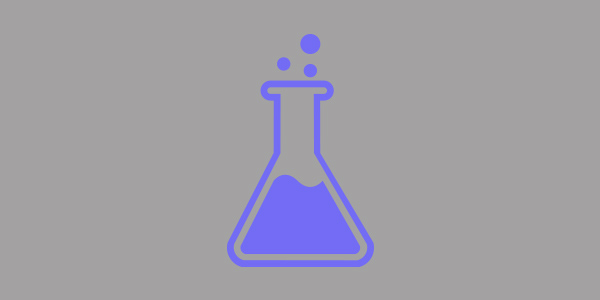 Biofuels are proving to difficult and costly to produce, all while traditional fossil fuels become more competitive thanks to advancements in hydraulic fracturing and horizontal drilling. While some plants have arisen and begun producing small amounts of biofuel, particularly as “drop-in” additives, costs remain prohibitive. To really make a go at supplanting a large portion of America’s demand for fossil fuels, the amount of biomass that factories would have to churn through would be truly incredible. One estimate is that that price of oil would have to be above $1,000 a barrel in order for algae-based biofuels to break even, while sugarcane fuel needs a price of about $170 a barrel (and only with cheap South American sugarcane). The industry appears to be at a turning point, and scientists must work especially hard to fuel this once-promising field. 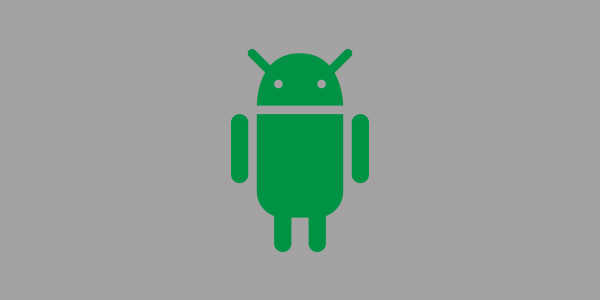 The next generation of robots is being built on their interaction and union with human ability and ingenuity. The latest technologies work to break down the barriers—both literal and figurative—between man and machine. By collaborating, you can “combine the dexterity, flexibility and problem-solving skills of humans with the strength, endurance and precision of robots.” Assembly-line robots in particular are often fenced off today, when in fact General Motors and BWM are finding that by introducing more safety measures and slower machines in some parts of the line that quality and efficiency can drastically improve. As The Economist goes on to note, “Robots capable of teaming up with people are typically used to perform tasks that are being automated for the first time, so productivity gains are especially high—provided the devices are quick and easy to program.” That’s where software gains are especially helpful in allowing robots to discern human commands and make better decisions without any human input. Some engineers are now focused more on making robots seem more human-like, even down to embedding machines with particular faults, so that their users will grow more comfortable working alongside them. Ultimately, the most significant benefit from robotic collaboration will come down to the unknown ways that humans will change their work habits or adapt their relationship with machines as a result. The Economist concludes thusly: “Whether on the factory floor, at home or in the classroom, the evolving relationship between human robots will be defined by a process of collaboration.”