5 Common Core Supporters That You Should Hear 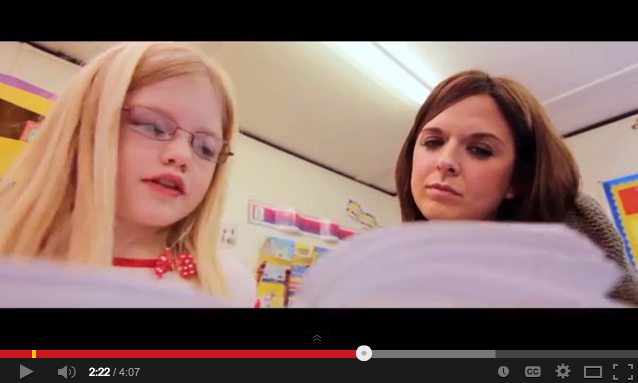 The U.S. Chamber of Commerce Foundation recently released a video about the Common Core State Standards which presents the facts about how the standards were written, adopted, and are being implemented by 44 states. As states begin implementing the Common Core in classrooms across the country, there is a broad coalition of supporters for the higher standards.

Here are five voices featured in the video that you should hear:

Teacher voice. There are actual teachers in the video (what a novel idea!) who provide their insight as to why the Common Core is benefitting students in their classrooms.

Education expert voice. Hear from an actual member of the validation committee NOT named Sandra Stotsky. (After all, there were twenty nine of them.)

Business voice. Listen to business leaders (your kids’ future employers) explain why the Common Core will help students attain the skills necessary for employment in the 21st century.

Military voice. Hear a military father explain how the Common Core gives military families peace of mind knowing their kids will receive a solid educational foundation even as they move from state to state.

Conservative voice. High education standards for ALL students is a conservative idea. Learn which prominent conservatives (there are many) support the Common Core.