Are The Pessimists Right About America's Slow-Growth Future? 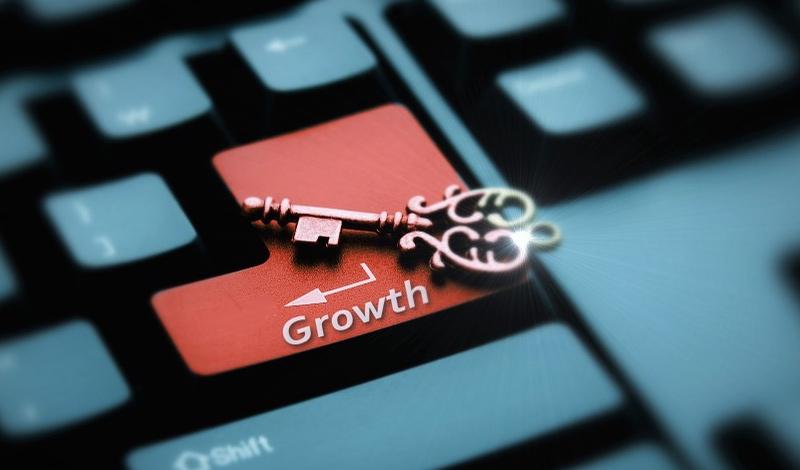 In his big new book on the history and future of innovation, Northwestern University economist Robert Gordon argues that information technology is a spent force. Computers and networks just aren’t as powerful as previous inventions, he argues, and the U.S. should expect another 25 years of relative stagnation. He thinks productivity growth up to 2040 will be just half our historical average, meaning tens of millions of middle-class workers will struggle to get ahead.

Whereas electrification transformed most every industry and household, Gordon argues in The Rise and Fall of American Growth, information technology is unlikely to improve life outside of the narrow realms of news, finance, and entertainment. “We don’t eat computers or wear them or drive to work in them or let them cut our hair,” he writes.

Except we do wear them — on our wrists and soon on our corneas. We do drive them — today’s cars contain more than 100 silicon chips, and tomorrow’s cars will be “the most powerful computers you will ever own.” We do eat them — in the form of radically improved agriculture, aided by genetic engineering and satellites, and even in the form of wireless camera pills that we ingest to scope our intestines. It is, moreover, entirely possible a crude robot could outperform some barbers even today.

Some of the “headwinds” Gordon sees are difficult to argue with. Demographics, for example, is fairly predictable and is unlikely to provide as much boost to the economy as it did the past few centuries. But on the technology front, I think Gordon lacks imagination.

Gordon’s descriptions of information technology don’t capture its true value or its elastic reach. He thinks, for instance, that because bar codes and automatic teller machines are no longer adding to productivity, most of the boost of info-tech is behind us. But this ignores the vast future of information-based medicine, customized and lifelong digital education, and untold new industries that will arise and benefit from machine learning, 3D printing, ubiquitous 5G wireless networks, and other digital tools.

Some of the “headwinds” Gordon sees are difficult to argue with. Demographics, for example, is fairly predictable and is unlikely to provide as much boost to the economy as it did the past few centuries. But on the technology front, I think Gordon lacks imagination.

In fact, Gordon’s own history of American business should actually provide comfort. Looking at American growth since 1870, he describes in detail, with terrific stories of solitary entrepreneurs and corporate research labs, the surprises of ingenuity that led to broad based wealth. Gordon now thinks, however, that this innovative capacity has come to an end, or at least shrunk to the point where it cannot sustain an expanding standard of living for average people. 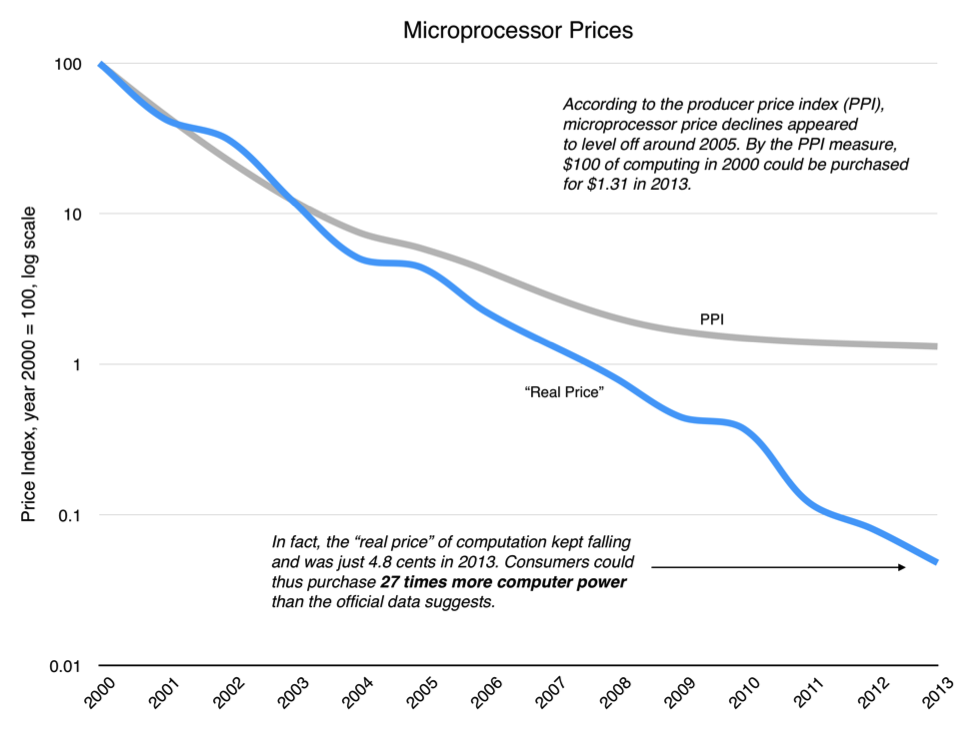 I believe some of Gordon’s pessimism is based on suspect data. Gordon’s view that the Information Age may have already concluded, for example, may derive from a faulty reading of computer performance. Gordon accepts a view that Moore’s law, the exponential trend of computer cost-performance improvements, essentially ended a decade ago. It’s true that shrinking transistors is getting more difficult and expensive. As Steve Oliner and his colleagues have shown, however, the official producer price index for microprocessors may overstate the true price of computing by a factor of 27!

Gordon’s pessimism about the American economy may also derive from its recent lousy performance. Over the last decade, annual economic growth in the U.S. averaged a measly 1.4%. That’s just half the 1965-2007 average of 3%, which included the dismal 1970s. No single year over the last ten even reached the 50-year average. The portion of Americans working has shrunk considerably, and the incomes of those who are employed have not grown much. 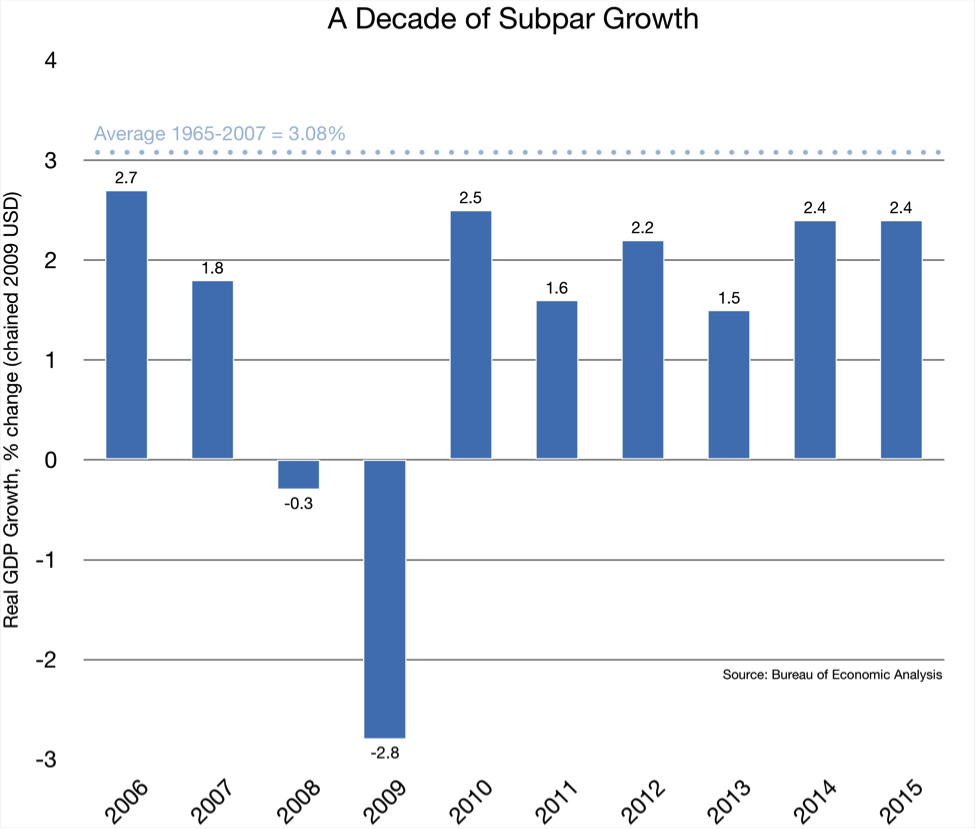 Gordon believes we are suffering a technology stagnation. Others like the very smart Larry Summers think it is a structural deficiency of demand — in other words, a secular stagnation. My own view is that we are in a policy stagnation. What’s holding us back is a self-defeating indulgence of imprudent regulation, taxation, and stifling monetary policy.

The good thing about a policy stagnation is that the economy can quickly revive with improved policy. Despite my qualms, Gordon’s pessimism, like Tyler Cowen and Peter Thiel's before him, performs and important service. It should alert us to the downgraded future that slow-growth will bring and wake us up from the complacent policy slumber that assumes this is the best America can do.

No one knows whether productivity growth will be 1% or 2% over the coming decades, or exactly how that will affect middle-class incomes. We can, however, dramatically boost the likelihood of a return to innovation and growth by returning to policies that allow American firms and workers to build the future.