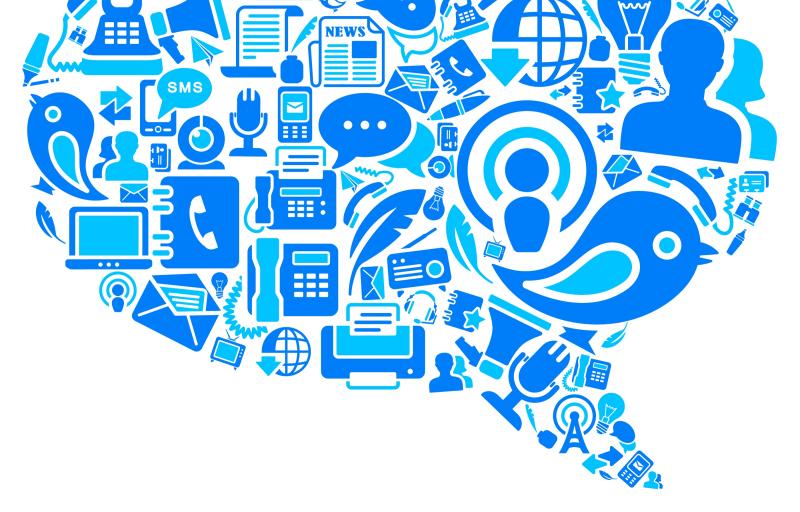 The ideal tweet is perfectly boring, according to a new study highlighted by The Atlantic. Using a proprietary algorithm developed by the article’s researchers, tweeters can predict the popularity of their 140-character posts with 84% accuracy. Four factors determine the social success of a tweet:

The age of the lone innovator is at an end. Ryan Avent of The Economist argues that as knowledge is increasing, it’s becoming increasingly harder to reach “the knowledge frontier.” Our natural response is to not just pursue more education but to specialize in collaboration with others. Will this slow the pace of innovation? Perhaps so, if you think the outcome is less productive researchers grasping at knowledge that lies farther out of reach. Avent doesn’t quite accept this conclusion. Information technology helps us tackle tougher problems and augments our own knowledge. A child armed with a laptop and Wikipedia today has more knowledge and problem-solving capability at-hand than the smartest person alive just fifty years ago. Avent also thinks that even incremental innovations made by teams of specialists can, in the aggregate, foster economic growth. Finally, we too often underestimate society’s ability to absorb advancements in capability and knowledge, and then reorganize institutionally to deploy these gains in the pursuit of sustained economic growth. The variable that impacts economic growth isn’t necessarily our individual ability to innovate or adjust to change; it’s the pace of our societal and political evolution that matters. Regardless of whether a breakthrough comes from a modern-day Edison or millions of open-source innovators, it will wither in the face of entrenched societal and political institutions.

Feeling too happy this Friday? Dani Rodrik’s apocalyptic (and all-too-realistic) scenario for the onset of a Second Great Depression will change that straightaway.

Forget it: college is not about gaining knowledge. It’s not even about signaling your own intelligence. College is about human capital formation, according to Noah Smith. That has three essential elements that a job can’t quite give you: