U.S. Chamber of Commerce Foundation / Closing the Achievement Gap is Key to Closing the Skills Gap 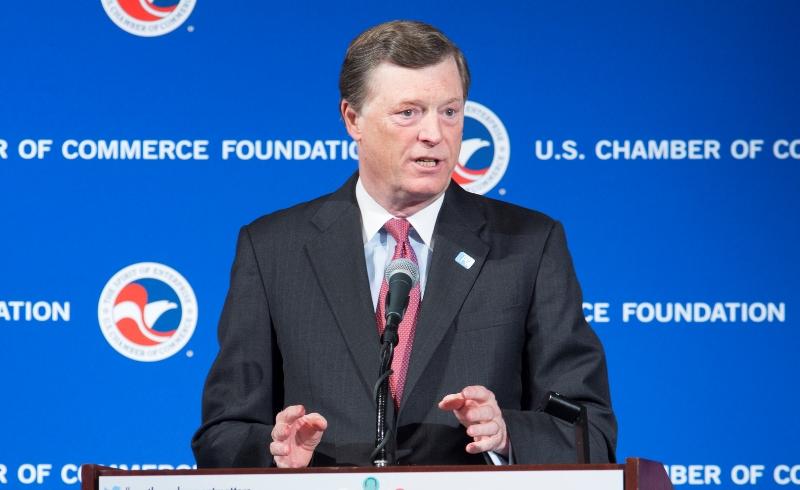 This morning, the U.S. Department of Labor announced that the number of job openings across the country is at its highest level since January 2001—4.8 million. What’s vexing is that this number continues to rise even at a time where there are nearly 10 million Americans out of work. I’ve said it before and I’ll say it again—we have jobs without people and people without jobs. So, what is going on here? In the business world, this is called the ‘skills gap’.

The 21st century economy demands workers to have higher skills than ever before in order to earn a middle class wage. This means that people with lower skills and a low level of education will continue to get pushed out of the economy. This also means that those with higher skills and higher education are at a premium in today’s marketplace.

There is progress being made in schools across the country and it is important that we continue these trends to provide opportunity and advancement in the lives of America’s youth. In a growing economy, we need to expand the pool of students going on to college and earning a postsecondary credential in order to close the achievement gap, close the skills gap, and fill the jobs that will drive economic growth.

The increase in job openings is concerning, but the decrease of high school dropouts is great news and indicates that we are moving in the right direction when it comes to preparing more students for the knowledge-based economy.

John McKernan Jr. is president of the U.S. Chamber of Commerce Foundation.