U.S. Chamber of Commerce Foundation / From Dating to Cancer Research, Data Has its Limitations

From Dating to Cancer Research, Data Has its Limitations 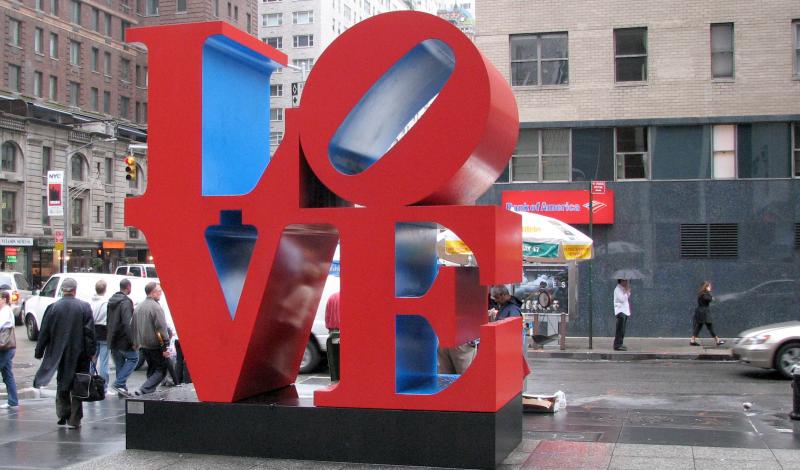 Register for the Oct. 7 Summit on the Future of Data-Driven Innovation

The increased ability to collect, store, analyze and act on data from a wide number of sources will have a profound effect on our lives. But with all of the hype surrounding Big Data, it is easy to lose sight of its limitations. The Review section of last week’s Sunday New York Times featured two stories that, in different ways, discussed some of these limits.

“Playing the Numbers in Digital Dating,” by Leah Reich discusses the continuing role of information services in trying to help people solve one of the keys to personal happiness and success: forming a good romantic relationship. As the article points out, people have used computers to find partners since the Internet began. Modern technology merges the social aspect of people interacting with each other on line with Big Data practices that combine lots of personal data with sophisticated algorithms in an attempt to find the perfect match for you. With apps like Tinder and Grindr users can find out if any strangers they like also like them. Services like eHarmony and OkCupid, use algorithms to match members with each other.

But perhaps all of this misses the point. It strikes me that the secret to a successful relationship is not the height of the initial excitement over finding a possible mate, but rather the long process of building trust, sharing and achieving goals, and offering support that transforms two individuals into the beginnings of a family. My own personal view is that the key is to find someone who operates on your own “wavelength,” which has only something to do with whether they like the same music, go to the same church, or vote Republican. Big data can measure all of the latter characteristics, but can it measure frequency?

There is another danger. It is likely to be the case that there is always someone with a better score for you than your current partner. But the promise of an endless search for the best match is almost certain to forestall the commitment needed to build a relationship with one person. Much of the success of marriage is concentrating not on finding the perfect person for now, but with finding a good person with whom to build something lasting and significant. If commitment goes no deeper than our dating scores and lasts only as long as no one else beats them, we have lost sight of what truly binds people together.

In “Cancer and the Secrets of Your Genes,” oncologist Theodora Ross discusses the merits of decoding patients’ entire genomes given the current state of knowledge about genetics and disease. This follows the news that researchers have discovered another gene, PALB2, which greatly increases the risk of breast cancer. The question of whether to get genetic testing is, like so much else, a question of costs and benefits. The costs are decreasing at a stunning rate. A few decades ago the cost of sequencing an individual’s entire genome was millions of dollars. Soon it will be under a thousand. In a decade it will be a few hundred dollars. Everyone will do it.

But the benefits have not kept pace. Scientists have identified a number of specific genes that are linked either to a person’s likelihood of getting a disease or their reaction to possible therapies. For certain patients genetic testing of specific regions of the genome offers a great deal of value. Even here, however, the exact link between genes and outcomes is often a matter of probabilities rather than certainties. The bigger problem is that beyond this minority of genes, the rest of the human genome remains a mystery. Knowing the exact sequence of a person’s DNA in this region adds to the data about her, but does not yet offer much knowledge about her health. We just don’t know what all those bases mean. Over time we will continue to make progress in identifying individual genes of interest and even in understanding how a combination of genetic traits can influence common diseases like diabetes and cancer. But progress is likely to be slow.

Still, at a certain point individual benefits may not matter. Eventually sequencing will get so cheap that it will make sense for everyone to have their full genome tested. Although the benefits of doing so may not initially increase, the gradual accumulation of thousands and ultimately millions of genomes, all accompanied by health outcomes and personal histories, may help researchers identify new correlations between specific genes and disease. The application of Big Data practices to a growing data base of genetic information promises to further our understanding of medicine, but only once the cost of sequencing comes down and only if researchers have access to the vast database of results.

As we go forward, it is important to remember that more data does not always allow us to make better decisions, especially if we don’t know how complex systems such as the human body work. More importantly, many of the most important things in life cannot be reduced to numbers.