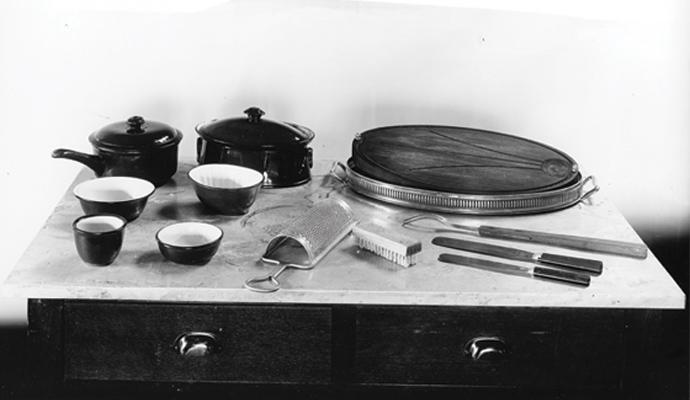 Cato’s Brink Lindsey finds that America is being sapped of 4 crucial ingredients for economic growth. Though the future is never settled until it's past, Lindsey’s findings make structural economic reform more imperative than ever. His work also raises important questions about the changing nature of work and reward.

Growth is getting harder due to four reasons:

These trends mean that America is unlikely to sustain its historic average of 2% growth per year. As Lindsey vividly describes, this means that a recent college graduate can expect to retire in an economy 20% less wealthy than it would have been if growth had followed past trends.

In saying this, Lindsey appears to fall into the camp of Robert Gordon and others who point to structural, long-term trends behind America’s continued stagnation. Policy has played a large role, Lindsey believes, in slowing our growth trend. As Nick Schulz has pointed out, “a rational person should conclude that The Great Stagnation is real,” because doing so focuses our attention on reducing the barriers to growth. These barriers include:

Restrictions on new entry into markets, subsidies that favor entrenched incumbents over new entrants, taxes that blunt incentives to innovate and take risks, interference with the transmission of price signals, and various interventions that distort incentives to favor zero-sum rent-seeking activity over positive-sum efforts to reduce the cost and increase the value of goods and services.

What I think makes the paper stand out isn’t necessarily the future stagnation point—it’s not entirely new and certainly not without dispute, though Lindsey’s take is both concise and comprehensive. It’s what Lindsey writes toward the end of his paper that struck me. He says that Americans will derive less reward from the marketplace than they have before, yet they may not feel any less rewarded in well-being.

Traditionally, the great mutual benefits accruing to people from specialization and exchange were heavily dependent on coordinating by the price system. But the advent of the Internet and the rise of online social networks have made it increasingly easy and attractive to organize and conduct large-scale collaborative activities involving highly intricate specialization without money changing hands—think Wikipedia, or the open-source software movement. In the future, what has amusingly been called “dot communism” may end up displacing more and more social activity that was previously mediated by the money economy.

If we are entering a period of stagnant growth, what does human flourishing look like? That, to me, seems a far more pertinent question on the individual level than whether technological advancement will rescue (some of) us from a tepid future.