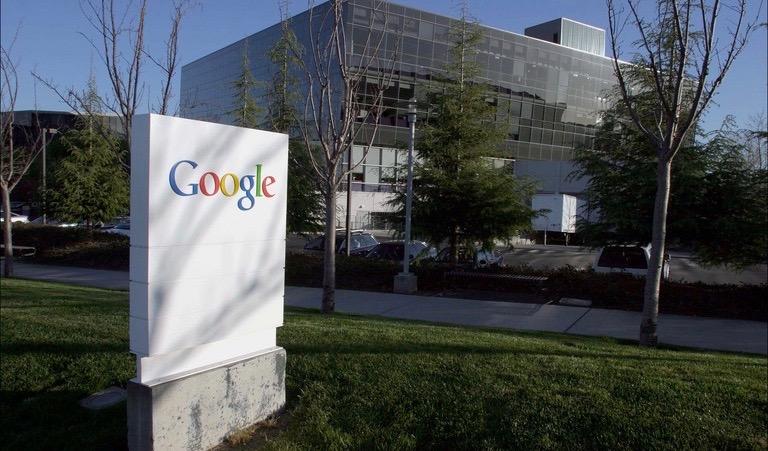 Google’s latest Economic Impact report finds the company contributing $165 billion of economic activity for 1.4 million businesses and non-profits in 2015, up from $131 billion in 2014. Ads and search lead to clicks, and some clicks lead to business. The incremental revenue gained has a not insignificant impact on job creation as well.

The Missouri Star Quilt Company, for instance, is now the largest employer in its rural county. Its 250 employees “ship thousands of packages every day to customers around the world.” As Al Doan, its founder and CEO says, “The Internet let us build a business that's changed our town and changed our family.”

According to global consulting firm McKinsey & Co., roughly three-quarters of the gains from the internet itself are captured by traditional industries. It’s fair to assume that a portion of Google’s search and ad traffic flows to these same corners of the economy. The internet’s value is seen on Main Street as well as the Valley.

“The internet has been an integral tool this whole way,” Stuart Compton of Florida-based AutoCustoms, a local auto parts supply company, said in the report. “I see that becoming even more important going forward.”

The internet and the broader digital economy will be a key part of the ongoing success of the American economy. Digitization is expected to boost GDP by up $2.2 trillion by 2025. Within a decade, cross-border information flows will add another $1 trillion to the global economy. Competition and regulations are rising, which means ensuring an open digital economy is as important as ever.

Of course, the real value of Google to you and me is Google itself. We search the world’s knowledge for free and increasingly sync it with the physical world through Maps and even, soon, driverless cars. Freely flowing data break down barriers of language or power supercomputers in the palm of our hands. In the ongoing conversation between man and machine, we are the ones who have the last say.