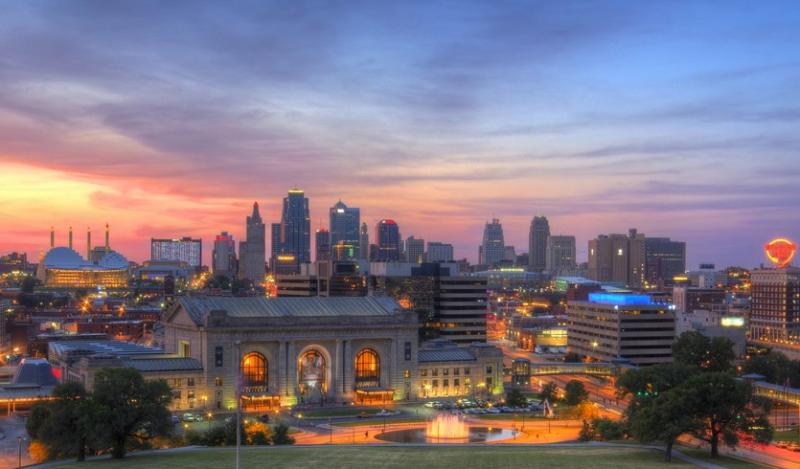 Silicon Valley and Boston are great startup hubs. But they’re not the only startup hubs. Research by the Kauffman Foundation, presented earlier this spring at SxSW Interactive in Austin, showcases this oft-overlooked truth.

High-growth startups have four secrets, in Kauffman’s view. The first is that getting venture capital (VC) backing is not a pre-requisite for success. Bank loans or personal savings funded roughly 65% of startups in the Kansas City area. Just 7.4% of firms received VC funding. And those startups that receive venture funding weren’t necessarily better off. The firms surveyed by Kauffman achieved an average growth of 40% a year.

Interestingly, 62% of VC funds nationwide fail to beat the public market. The VC world is one where the superstar effect holds true—the vast bulk of the gains go to a small number of players. Not only does success perpetuate success for these funders, but their social networks and individual base of knowledge form a surprisingly high barrier to entry. Only Andreessen Horowitz has been able to penetrate the top ranks of VC firms in the past decade.

The second secret is that high-growth startups effectively leverage their region’s tangible and intangible strengths. Firms are best off not trying to simply be like Silicon Valley firms. Serving regional markets can be lucrative, as a Kauffman report on Kansas City shows, and may help startups focus their efforts. In Kansas City, those strengths include the presence of Sprint in telecom and the BATS Exchange in finance. Intangible resources like the “Midwestern work ethic” also may help, though they’re harder to quantify.

Startups also “go big and go home,” meaning that they rely on revenue on from local markets more so than previously thought. Thirty-seven percent of Kansas City startups reported depending on regional operations close to home. The reasons they cited included the “possibility of closeness to clients, high-touch customer service, and focusing on underserved markets.” In short, successful startups didn’t need to reach national scale in order to be successful.

Finally, good startup founders have mentors. In the Kansas City area, where Kauffman is based, 75% of entrepreneurs reported having mentors. As Arnobio Morelix of Kauffman explains, “Exploring local connections is a potential way to tap into a wealth of entrepreneurial wisdom you might not be able to access otherwise.”

Startups outside of America’s major cities should take heart from Kauffman’s research: they can achieve growth and find capital in Middle America too.