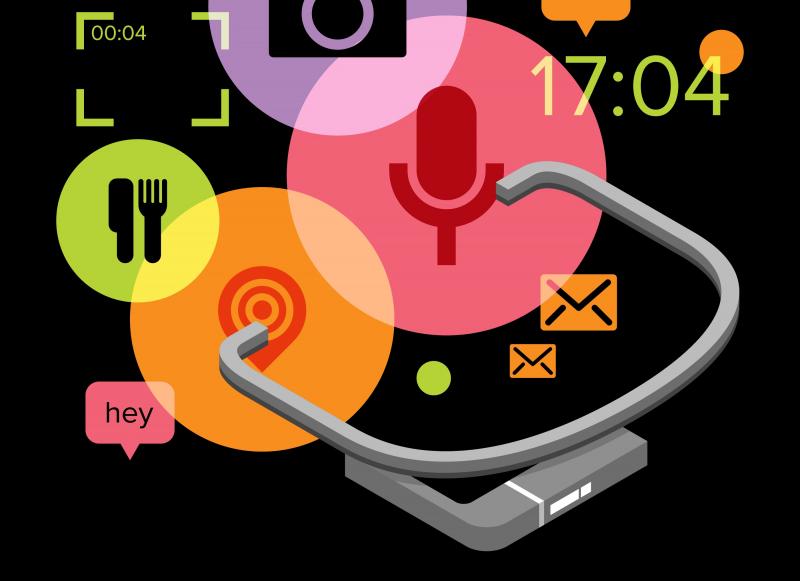 On the quiet corner of a small Texas strip mall this past month, a local Chinese eatery became the setting for a groundbreaking use of an everyday tool. A hurried phone call from an employee of the popular Dragon One restaurant had brought police cruisers to the front door in minutes. Red and blue lights lit up a store face of limp bunting and banners declaring an “unwavering commitment to flavor,” likely filling the diners inside with more questions than owner Chen He’s food.

The police had questions too. The employee had phoned to say that she’d heard loud voices from the back of the kitchen, shouting in anger; pots and pans clattering into each other; dishes smashing across tile. It sounded violent, and she was scared. She was sure it was the owner’s voice she heard, so she waited until Chen He had left to make a delivery to call the police. Soon enough, it became clear who was involved.

Police found the owner’s wife there, beaten and in pain. She was talking hurriedly in Chinese, while He stood by denying his involvement in what was clearly a violent and personal altercation. Indeed, this looked like clear domestic violence. But how could the police know without being able to speak with He’s wife?

This is when police realized a powerful use for Google Translate. The service is known for making the Internet open to any speaker communicating in nearly any language on earth. The numbers are astounding: 80 languages in use, over 200 million users (92% of whom are outside the United States), and more than 1 billion translations made every day. What makes this tool work is simple: data, data, and more data. But what we haven’t really heard are the practical, even life-saving, uses for Google Translate. As the service becomes more embedded in mobile devices, surprising uses are coming to light.

Officers opened their tablets and tapped open the Translate app. They held it in the air, asking He’s wife to speak into it, telling them exactly what had just transpired. She spoke, Google translated, and officers heard her words come out of the tablet’s speaker in clear English. They heard her say that He had hit her twice in the head with a clenched fist. In fact, her husband “often” did this to her. The police asked her more questions, with Google Translate turning their English back into Chinese. His wife went on to say that she feared retaliation and begged officers to let the matter drop. This was domestic violence, pure and simple.

Then Chen He turned on the police. From the back of a police cruiser, he began violently kicking the seats, screaming more epithets against the officers and their families. He continued to do so long afterward—from behind bars.

When talking about data-driven innovation, we often focus on complex technological developments and tend to overlook the more tangible, human outcomes that those developments enable. The use of services like Google Translate to help victims of domestic violence is merely one example of the good that data can do when it is put to work.