U.S. Chamber of Commerce Foundation / How This One Surprising Dataset Can Save Your Life
General Foundation
January 22, 2014

How This One Surprising Dataset Can Save Your Life 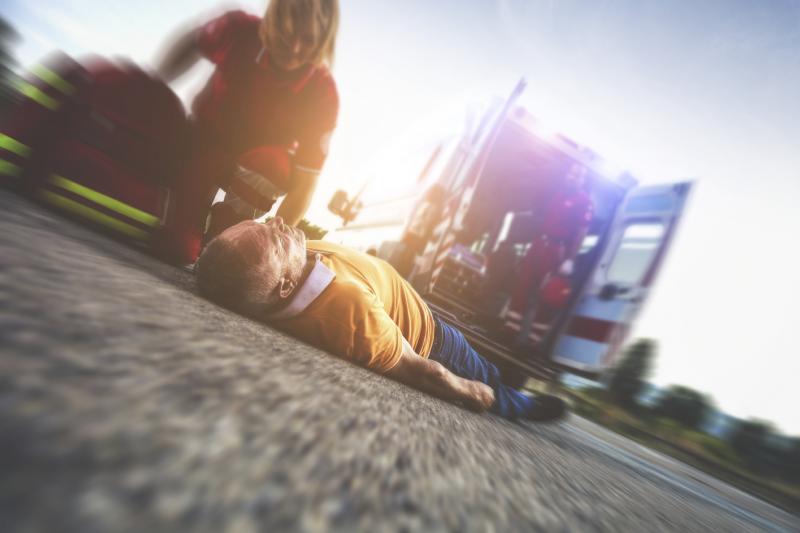 Data, Big Data, data analytics—these terms are a dime-a-dozen in the tech space. Yet their application is often much further afield. Take medical care, for instance. In Raleigh, NC, one emergency medical service is finding how data analytics saves lives.

When a heart attack hits and someone dials 911, a complicated ballet is set into motion to keep death at bay. At each step from the ambulance to the hospital and beyond, medical providers are collecting valuable information to inform their decisions on how best to care for their patients. That data is most useful when the patient is nearest to the provider; beyond that point, it effectively gets shelved.

For years, Wake County Emergency Medical Services was just like every one of these medical providers: sitting on reams of seemingly useless patient data. That’s the result of over 88,000 ambulance calls a year, including some 500 heart attack cases requiring CPR. Wake County was unique in one aspect though: in 2005, it had asked hospitals in its area to start sending data on medical outcomes for its cardiac arrest patients. As the years went by, Wake County EMS slowly built up an extensive database that tracked patients from incident to outcome. The only problem was, it had no idea what to do with it or even what questions to be asking of the dataset.

So it was that in 2012, Wake County EMS approached SAS Advanced Analytics Labs to pour over its database on heart attack cases. The timing was right; the medical service was due to update its CPR guidelines and thought there might be some useful lessons learned from its patients. SAS began to peal back the lid and, using advanced regressions, to see what was inside the data. It turned out that they’d stumbled on a gold mine.

SAS realized that in over 100 cases, patients lived by medical personnel continuing CPR well past the 25-minute mark—the point at which Wake County EMS had previously told its staff to stop CPR. Rather than worry whether patients would wind up in a vegetative state from so many long minutes of chest pumping, CPR can continue for as long as an hour and patients can still return to normal life. As a result, Wake County EMS now tells its staff to administer CPR for up to an hour, lest any patient die who might otherwise have lived.

The staff of Wake County EMS believes that this data work is only the beginning. Their next step is to analyze a database of asthma cases to see what results arise. They don’t know what questions to ask nor the answers they’ll receive in reply. What they do know is that large datasets, gathered for some long past use, are finding new life in serendipitous ways. And it’s not just the data that’s gaining life, but we are too.